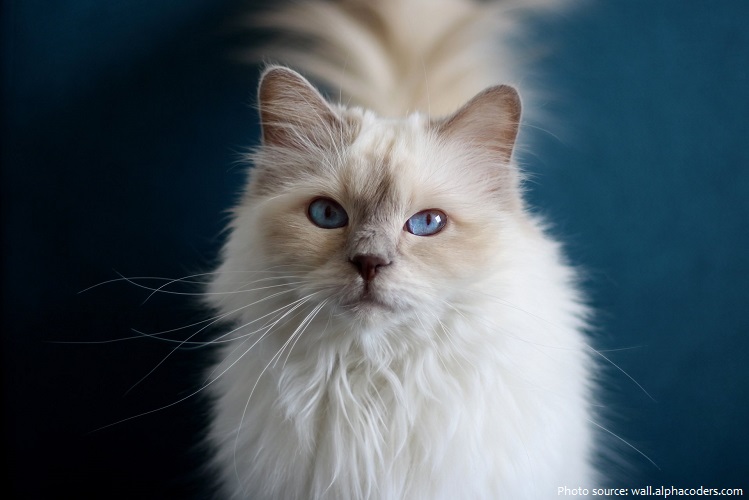 The Ragdoll cat is a cat breed with a color point coat and blue eyes.

They are semi-longhair cats with a soft and silky coat.

These cats are probably the most laid-back breed available. They are sweet, affectionate and love being hugged and handled.

The breed was named “Ragdoll” because they often go limp and relax like a rag or cloth doll when it is picked up.

Due to its soft nature, it is strictly recommended to be an indoor only cat. 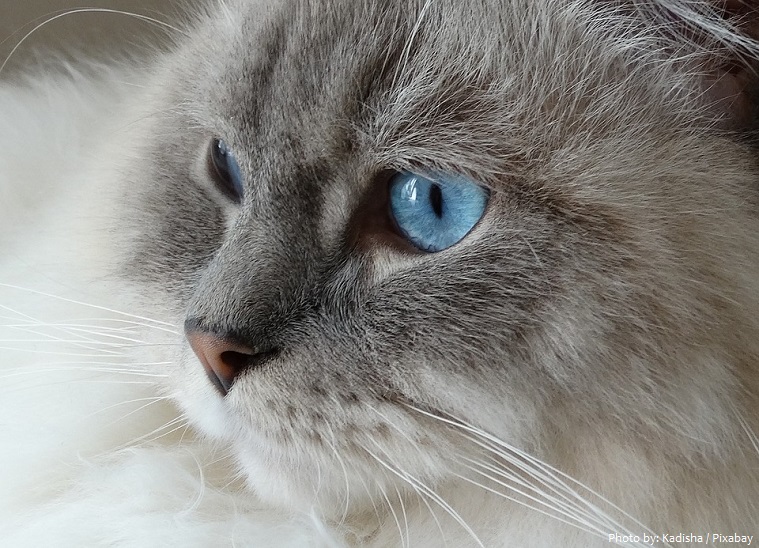 The Ragdoll cat has a typical lifespan of 12 to 15 years.

It is one of the largest domestic cat breeds.

The Ragdoll cat comes in three patterns, pointed, pointed with white mitts, and parti-color, which always has a unique v-shaped white marking on the forehead.

Ragdoll kittens are born pure white. At about 10 days old their coloring begins to develop and by 6 weeks the markings are fairly clear. It takes another 3 years for these cats to grow to full size. 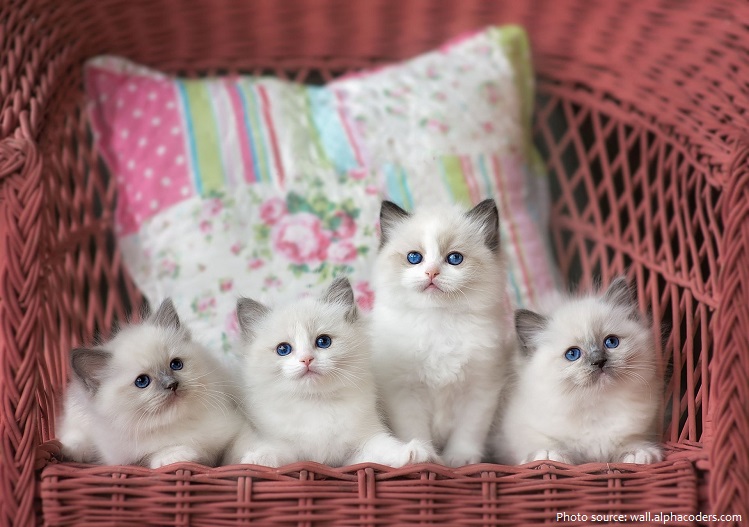 The beginning of the Ragdoll breed is clouded in mystery. The Ragdoll breed was developed by Ann Baker in Riverside, California. It originated in 1964 with the first kittens being named as Ragdolls in 1965.

As Baker tells it, a neighbor’s cat named Josephine was hit by a car and taken to a nearby university for treatment. The white “Angora-type cat” had until that point enjoyed a wild life outdoors. In order to save the cat’s life, the veterinarians used state-of-the-art “genetical engineering,” a mysterious process that Baker would never explain or elaborate on.

Josephine survived, but when she returned to the neighborhood she was a changed creature. She was relaxed when you picked her up; her legs dangled in the air. Baker began to breed Josephine with Burmese-like tomcats, and the resulting litters included kittens that were also relaxed, docile, seemingly unable to feel pain. One of these kittens, Daddy Warbucks, would become the founding father of a new line of floppy, fluffy, cuddly cats, and Josephine would be considered the matriarch. Baker would call them “Ragdolls,” and her cattery, the “Raggedy Ann.” 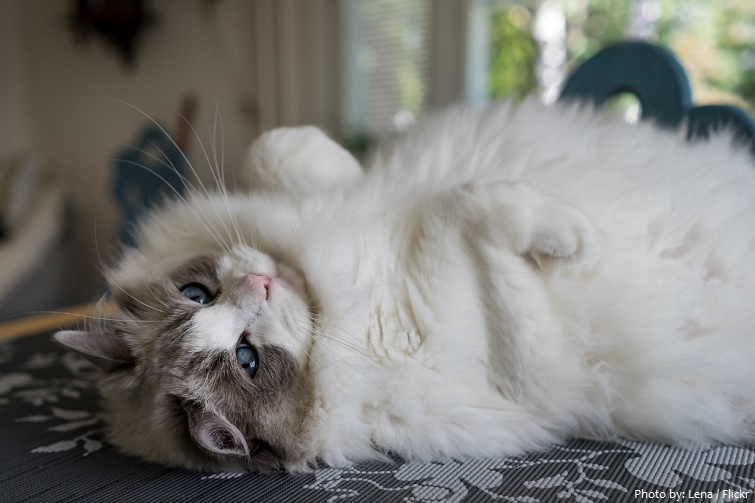 In an attempt to retain control over the growing number of owners and breeders, Ann created the International Ragdoll Cat Association (IRCA) in 1971 and and it was registered as a business in September of that year. In order to generate a steady flow of money, Ann also began franchising catteries that purchased breeding Ragdolls from her. Along this line, Ann was granted a patent by the United States Patent Office on December 19, 1975, and registered with the state of California April 16, 1975.

Many of the early owners and breeders rebelled against being franchised and wanted no part of such an arrangement. The Daytons had bought their Ragdolls prior to this time and refused to go along with this new franchise concept. As a result of Ann’s actions, several owners decided that they no longer wanted to be involved with Ann and began to break away from her. 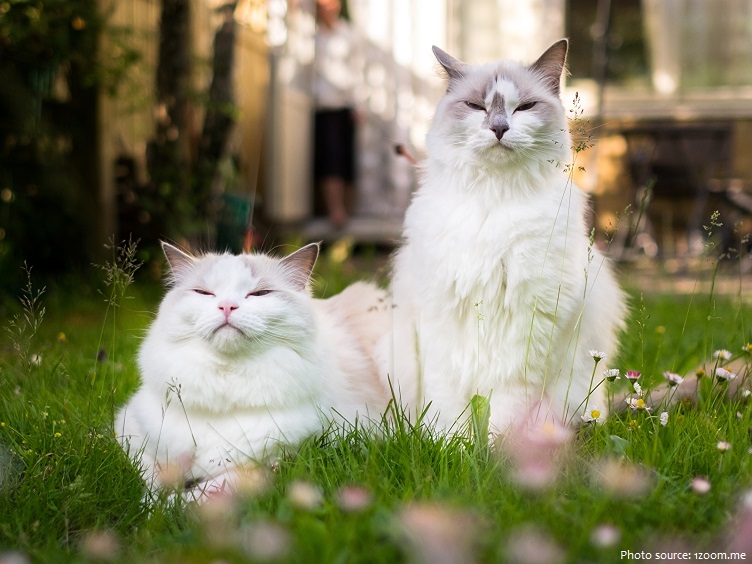 Particularly popular in both the United Kingdom and the breed’s native United States, ragdoll cats often are known as “dog-like cats” due to behaviors such as their tendency to follow people around the house.

Ragdolls certainly aren’t the cheapest breed of cat to buy. Ragdoll kittens can cost $400 each, while show-quality cats may be priced at $2,000 or more. Prices will vary according to the breeder and the quality, age, and show record, if any, of the cat that you’re considering.

At one time, it was thought that they couldn’t feel pain, but that is of course only a myth. 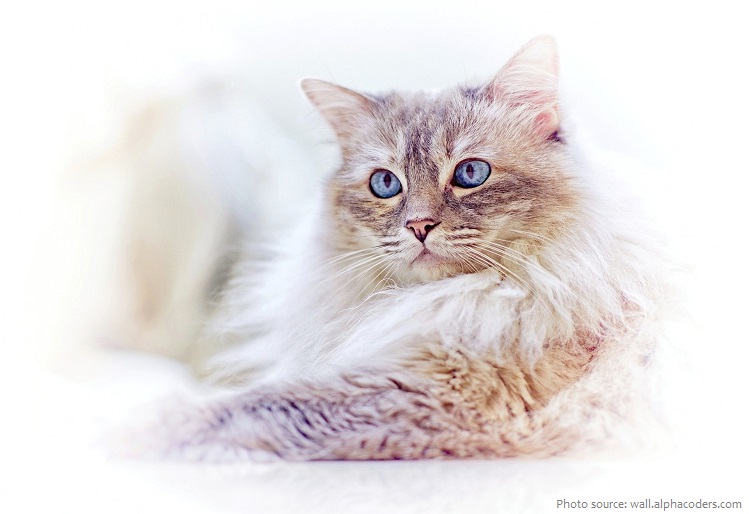 The cat in the Swedish movie A Man Called Ove is a ragdoll.

Matilda III, the former mascot of The Algonquin Hotel in New York City, is a ragdoll.

Joe Rogan mentions that the breed of cat he owns is a ragdoll in his 2018 Netflix stand up special Strange Times. 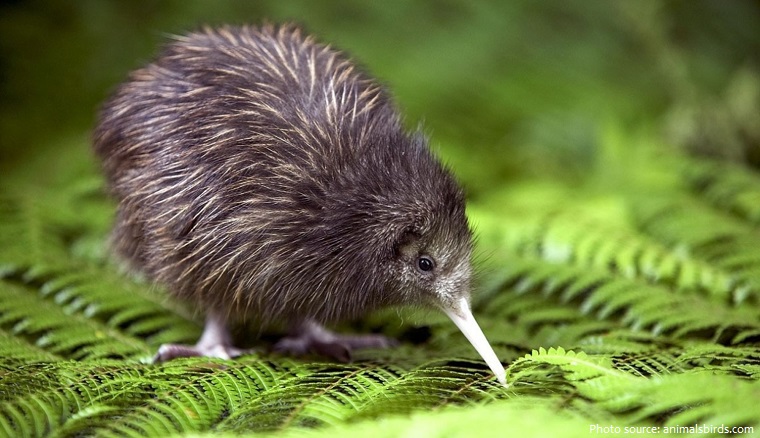 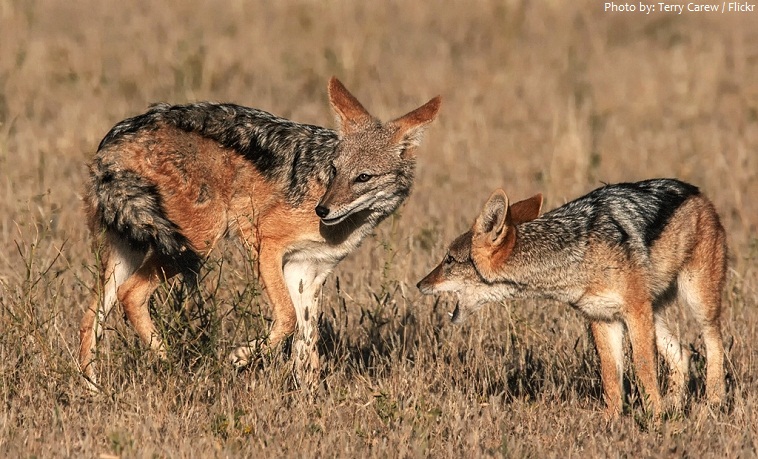 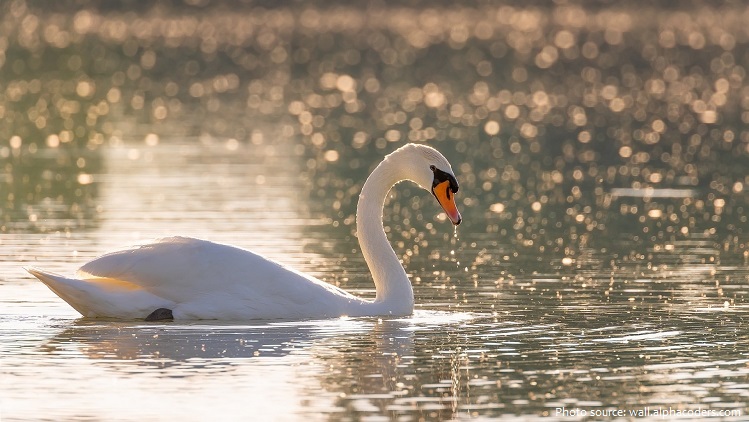 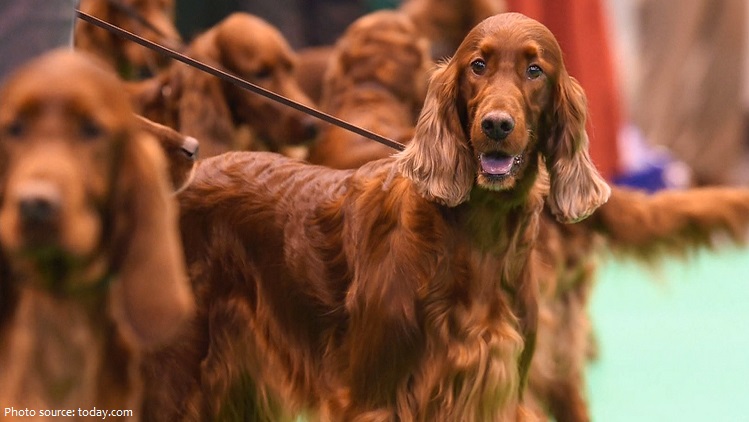