The quince is a hard, acid pear-shaped fruit that belongs the family Rosaceae (which also contains apples and pears, among other fruits).

It’s an autumn fruit with a hard and thick golden yellow exterior and a strong pleasant fragrance.

Its birthplace is thought to have been the Fertile Crescent in Asia Minor, the cradle of civilization. From there it spread to the Mediterranean, delighting the Greeks and Romans with its tart, delicate flavor and powerful aroma.

The fruit was widely disseminated in artistic drawings, as wall paintings and mosaics at the lost city of Pompeii, Italy, and even though the ancient Greeks had developed and grafted quince with an exceptional quality, it is only in recent years that agricultural scientists have hybridized a fruit with a softer texture and a juicier flesh. 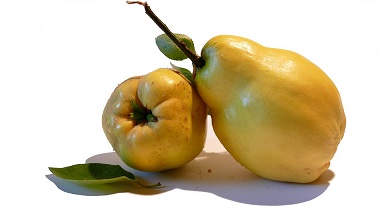 In the Middle Ages, quince was highly valued. It was often served at tables of monarchs and aristocrats, who ate it at banquets and luxury culinary events as a sign of their greatness.

Today, quince is cultivated on all continents in warm-temperate and temperate climates. It requires a cooler period of the year, with temperatures under 7 °C (45 °F), to flower properly.

The average lifespan for cultivated quince trees is about 50 years. 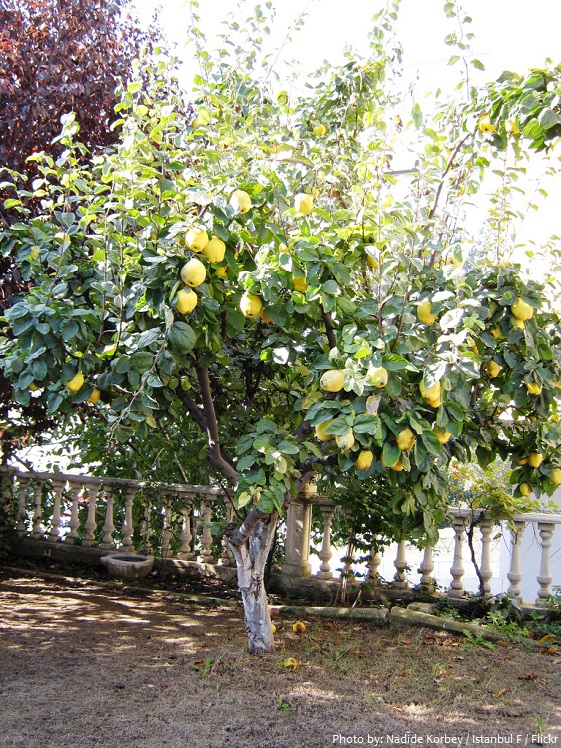 The leaves are alternately arranged, simple, 6–11 cm (2–4 in) long, with an entire margin and densely pubescent with fine white hairs. 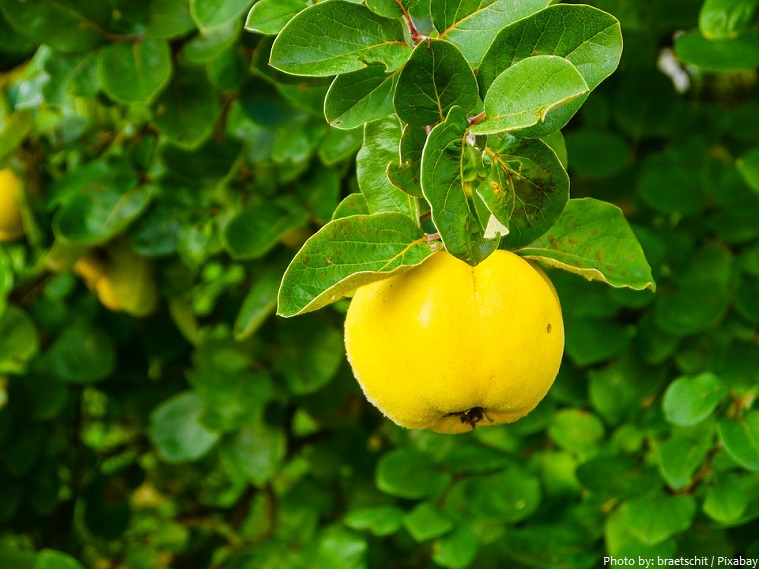 The flowers, produced in spring after the leaves, are white or pink, 5 cm (2 in) across, with five petals. 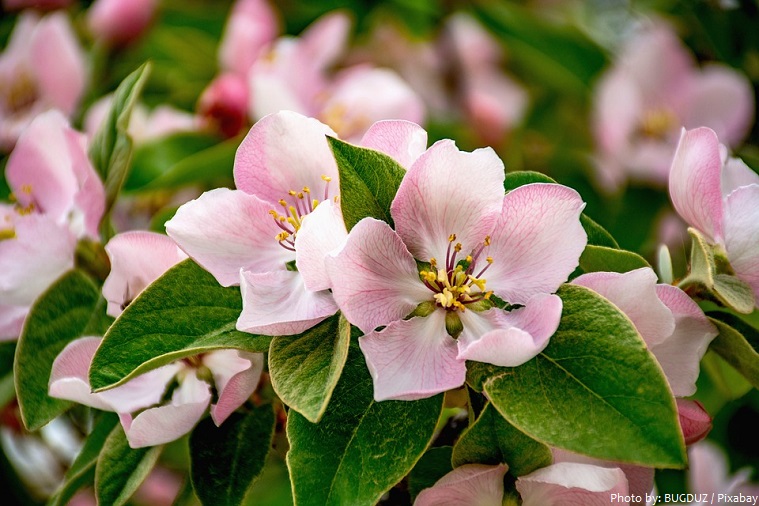 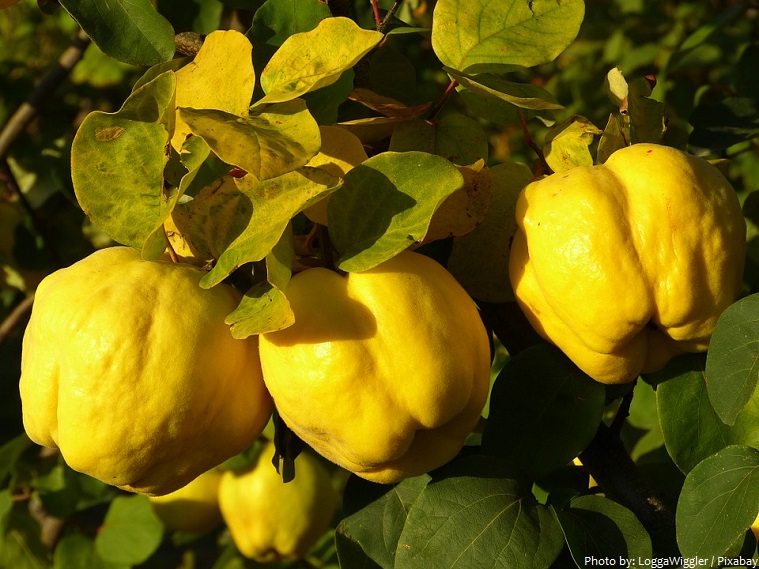 Quince is rich in Vitamins A, B and C, fiber, as well as minerals like potassium, copper, selenium, zinc, phosphorus, calcium, iron, and magnesium. Also, quince is rich in certain organic compounds like catechin, epicatechin, limonene, and various other phytonutrients, all of which contribute to the health benefits of quince. 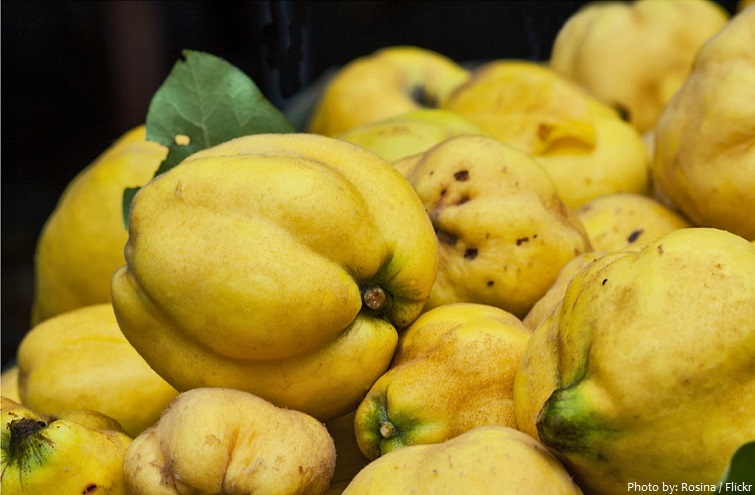 Quinces are appreciated for their intense aroma and flavor.

Quinces are not eaten fresh because of their astringency (due to high tannin content). Because of its high pectin content, it’s particularly popular for use in jams, jellies, and preserves. 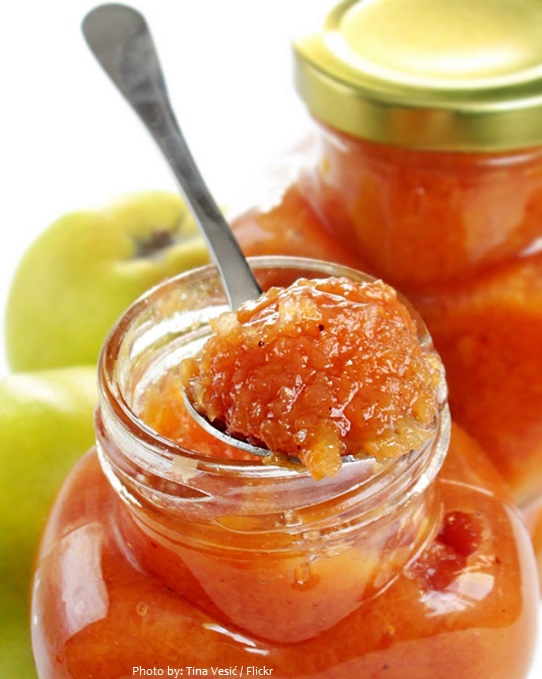 Some varieties of quince, such as ‘Aromatnaya’ and ‘Kuganskaya‘ do not require cooking and can be eaten raw.

Quinces tend to hold their shape, so they are ideal for poaching, stewing, or baking as a dessert.

Quince cheese is a sweet, thick jelly made of the pulp of the quince fruit. Quince cheese is a common confection in several countries. In Australia, it is known as quince paste. The recipe is probably of ancient origin; the Roman cookbook of Apicius, a collection of Roman cookery recipes compiled in the late 4th or early 5th century AD gives recipes for stewing quince with honey. 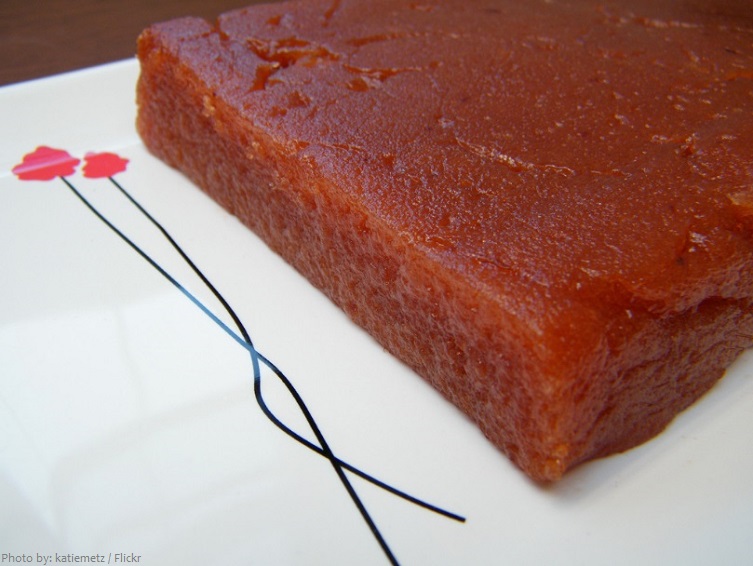 In the Balkans and elsewhere, quince eau-de-vie (rakija) is made. For a quince rakija, ripe fruits of sweeter varieties are washed and cleared from rot and seeds, then crushed or minced, mixed with cold or boiling sweetened water and winemaking yeast, and left for several weeks to ferment. Fermented mash is distilled twice to obtain an approximately 60% alcohol-by-volume (ABV) liquor.

Throughout history the fruit has been used as food, but the tree is also grown for its attractive pale pink blossoms and other ornamental qualities.

Quince is one of the most popular species for deciduous bonsai specimens, along with related Chinese quince and Japanese quince, native to Eastern Asia. 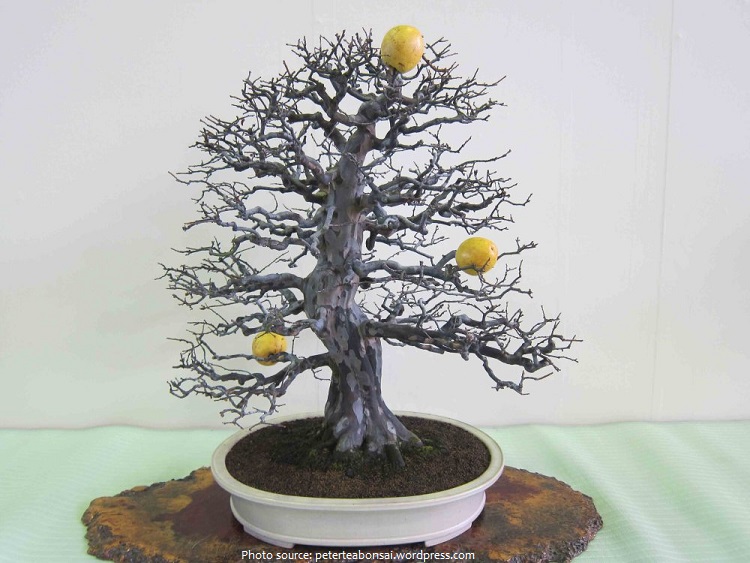 The term “marmalade”, originally meaning a quince jam, derives from marmelo, the Portuguese word for this fruit.

The medicinal qualities of quince have been appreciated to be true since ancient times. Shakespeare wrote that quince was the “stomach’s comforter.”

Because apples were unknown in the ancient world, a quince might well have tempted Eve, and the golden apples of the Hesperides, given to Aphrodite by Paris of Troy, were probably quinces, too.

Ancient Greeks associated the quince with fertility, and it played an important role in wedding celebrations. It was offered as a gift, used to sweeten the bride’s breath before entering the bridal chamber, and shared by the bride and groom. Thanks to these associations, the quince has become known as the “fruit of love, marriage, and fertility.”

In Greece, quince was sacred to Aphrodite, the goddess of love and fertility. 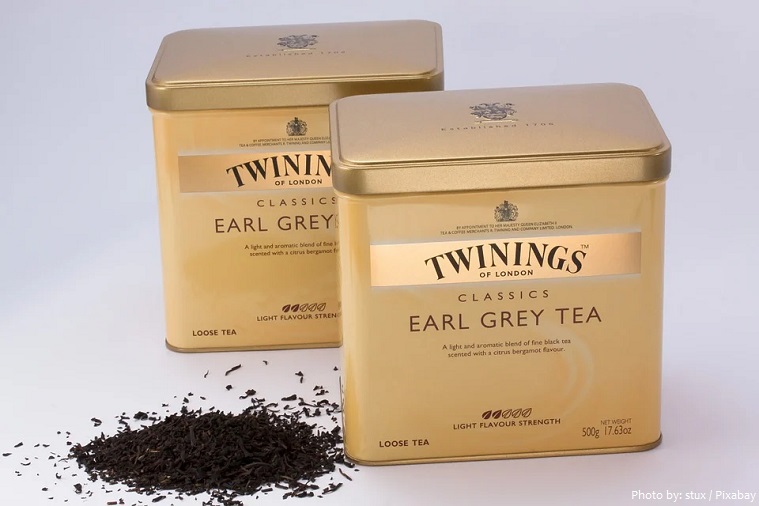 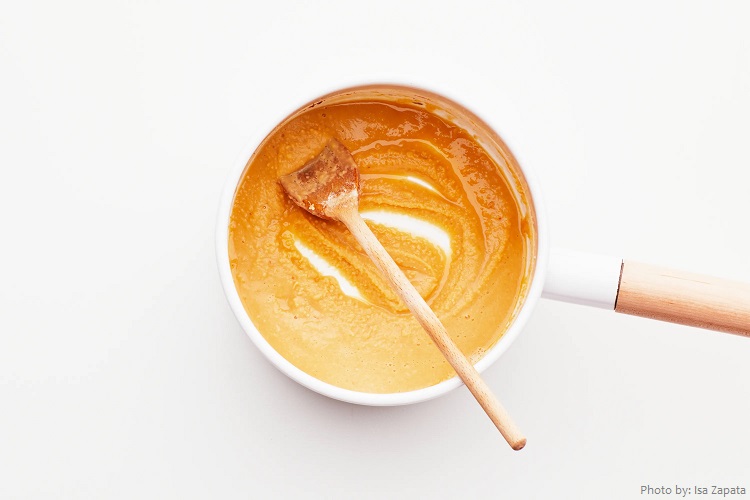