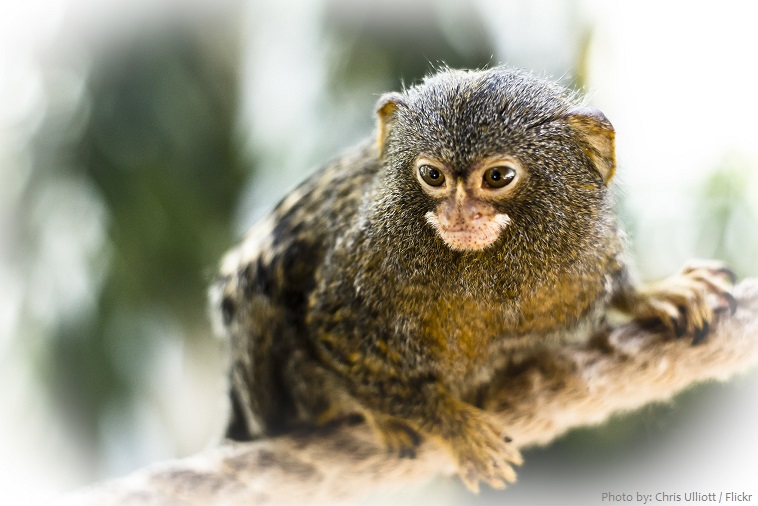 The pygmy marmoset is a small species of New World monkey.

It is native to rainforests of the western Amazon Basin in South America.

The pygmy marmoset is found in Bolivia, Brazil, Colombia, Ecuador, and Peru.

Pygmy marmosets generally live in evergreen and river-edge forests. They like to have lots of hiding places among the plants.

The average lifespan for pygmy marmosets is about 12 years in the wild and up to 18 in captivity. 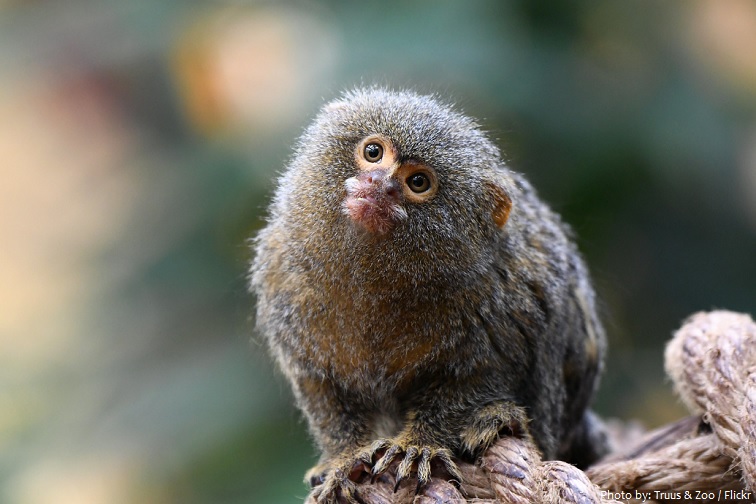 The pygmy marmoset is the smallest monkey in the world. But it is not the smallest primate — that title belongs to the mouse lemur.

The fur colour is a mixture of brownish-gold, grey, and black on its back and head and yellow, orange, and tawny on its underparts. Its tail has black rings and its face has flecks of white on its cheeks and a white vertical line between its eyes.

This species has many adaptations for arboreal living including the ability to rotate its head 180 degrees and sharp claw-like nails used to cling to branches and tree.

The pygmy marmoset walks on all four limbs and can leap up to 5 m (16 ft) between branches.

The pygmy marmoset has diurnal lifestyle.

Pygmy marmosets live in groups called troops. These troops ranging from two to nine, with an average of five members. Usually the troop has a breeding pair, their babies, and any of their adult children. 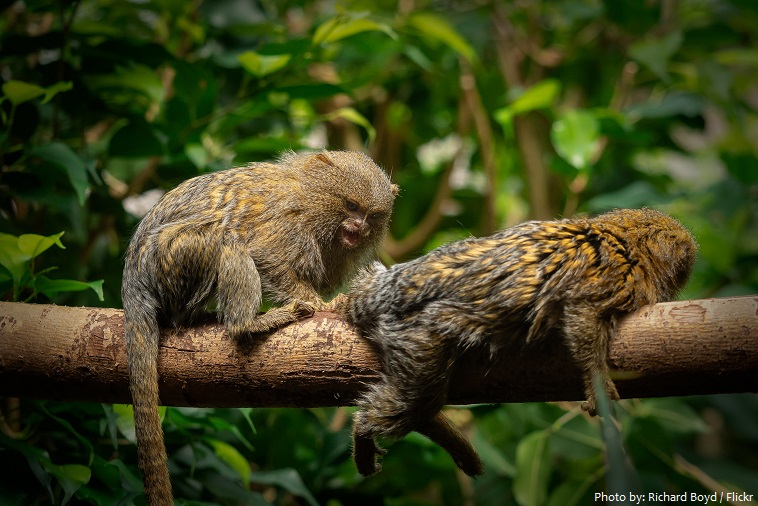 A troop’s home range is 0.1 to 0.4 hectares (0.25 to 1 acre), and feeding is usually concentrated on one or two trees at a time. When those become depleted, a troop moves to a new home range.

The pygmy marmoset has a specialized diet of tree gum. It gnaws holes in the bark of appropriate trees and vines with its specialized dentition to elicit the production of gum. When the sap puddles up in the hole, it laps it up with its tongue. It also lies in wait for insects, especially butterflies, which are attracted to the sap holes. It supplements its diet with nectar and fruit.

This species is well known for its communication abilities including an intricate system of calls. The trill is used during feeding, foraging, and when travelling and the troop is close together. 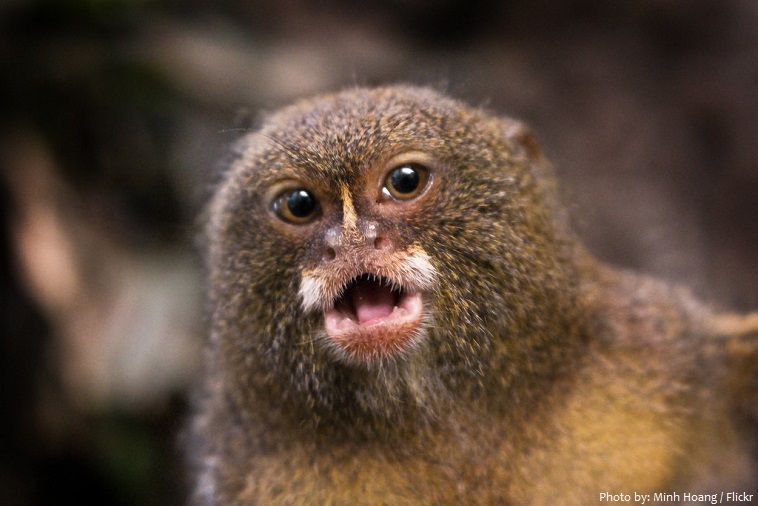 Individuals are known to groom each other, likely as a form of bonding.

The female gives birth to twins twice a year and the parental care is shared between the group. Infant pygmy marmosets, along with their parents, twin, and other siblings, form cooperative care groups.

Because of their extremely small body size, pygmy marmosets are subject to predation by raptors, small felids, and climbing snakes. In some cases, they exhibit mobbing behavior in which the entire group flocks to an intruder, loudly vocalizing and attacking the intruder until it retreats; other times, they remain frozen until the threat has passed. 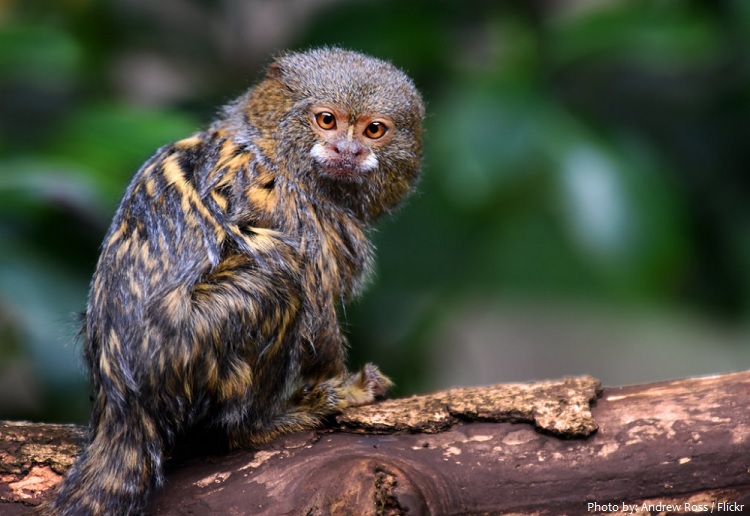 It is listed as Vulnerable by the International Union for Conservation of Nature (IUCN). The biggest threats to the species are habitat loss and the pet trade.

In the United States, each state has different regulations when it comes to owning one of these creatures. 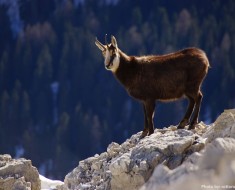 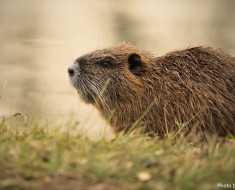 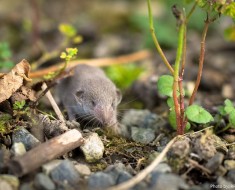 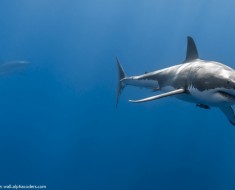