A pretzel is a type of baked bread product made from dough most commonly shaped into a twisted knot.

The unique twisted knot shape of a pretzel is one of its defining characteristics.

Pretzels are made of a simple mixture of water, flour and salt.

Pretzels are an ideal food to consume during Lent, when all types of meat, dairy and eggs were prohibited. 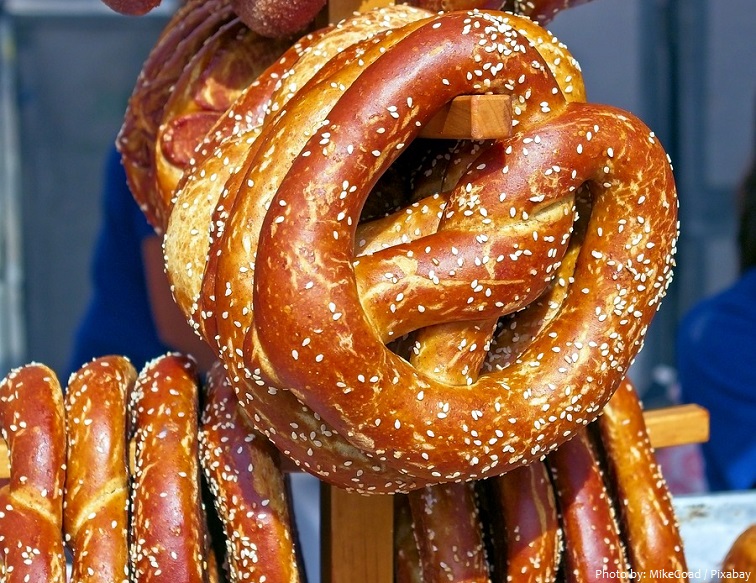 There are numerous unreliable accounts regarding the origin of pretzels, as well as the origin of the name; most assume that they have Christian backgrounds and were invented by European monks.

A common origin story of pretzels is that they were created by a monk around 610 in Italy. According to The History of Science and Technology, the monk baked strips of dough that he folded into a shape resembling a child crossing its arms in prayer. He would give these treats, to children who had memorized their prayers. Unfortunately- and not surprisingly- there’s no documented evidence from the 600s to confirm this story.

Another source locates the invention in a monastery in southern France. 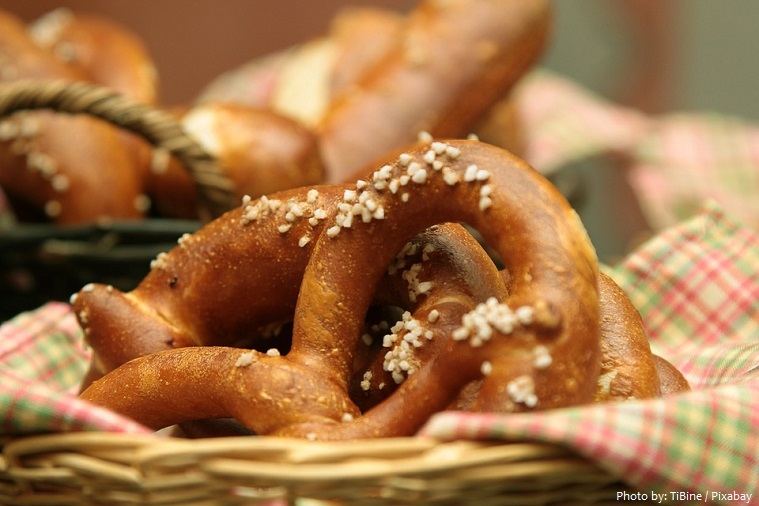 In Germany, there are stories that pretzels were the invention of desperate bakers held hostage by local dignitaries.

The first pretzels were baked as a soft, squishy bread, like the soft pretzels of today. Some say they were originally called “bracellae,” the Latin term for “little arms,” from which Germans later derived the word “bretzel.” According to others, the earliest pretzels were dubbed “pretiolas,” meaning “little rewards” , and handed out by the monks when their young pupils recited their prayers correctly.

The pretzel has been in use as an emblem of bakers and formerly their guilds in southern German areas since at least the 12th century. 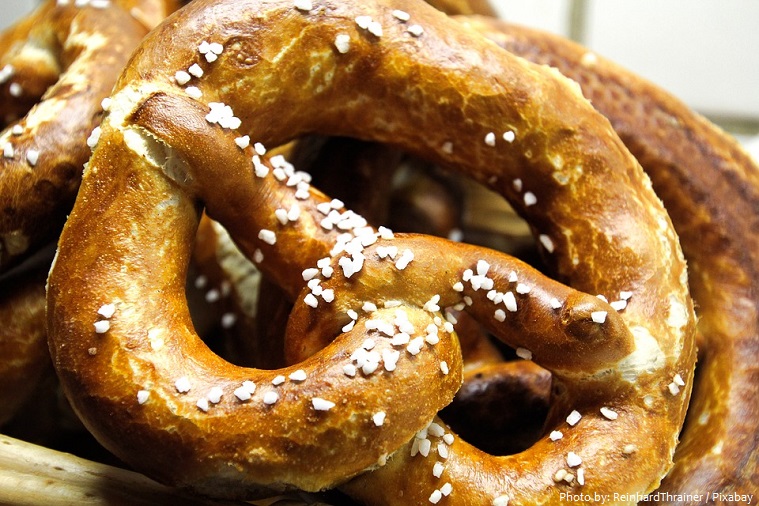 During the Middle Ages, monks gave away pretzels to the poor as a religious symbol that additionally provided literal sustenance. Because of this, the twisted snack caught on as a sign of fulfillment, good fortune and prosperity.

By the 17th century, the interlocking loops of the pretzel had come to symbolize undying love as well.

Pretzel legend has it that in 1614 in Switzerland, royal couples used a pretzel in their wedding ceremonies (similar to how a wishbone might be used today) to seal the bond of matrimony, and that this custom may have been the origin of the phrase “tying the knot.” 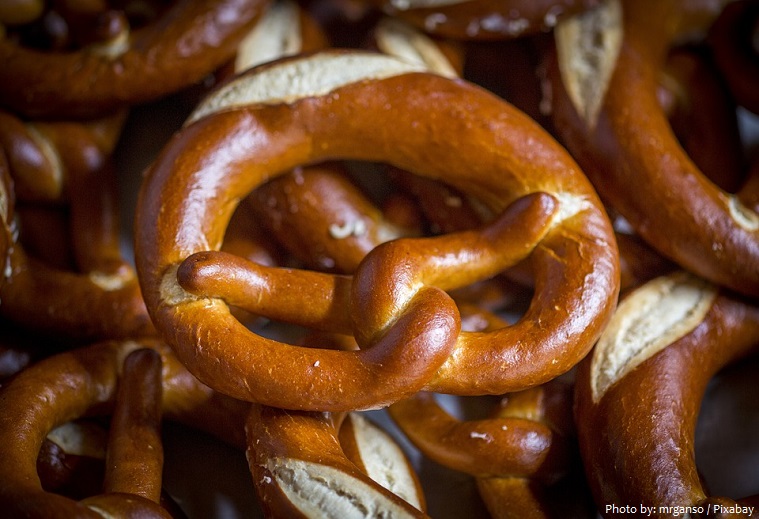 Pretzels made their way across the Atlantic with German immigrants who were later to be known as the Pennsylvania Dutch in the 1700s. Many pretzel bakeries popped up in Pennsylvania around this time, and Pennsylvania continued to be the seat of American pretzel production and consumption; around 80% of pretzels made in America are made in Pennsylvania today.

In 1861, Julius Sturgis created the first commercial pretzel bakery in Lititz, Pennsylvania. It’s believed that his factory was the first to develop hard pretzels. These crunchy, salty snacks lasted longer in an air tight environment than soft pretzels did, allowing them to be sold in stores far away from the bakery and kept on shelves much longer. 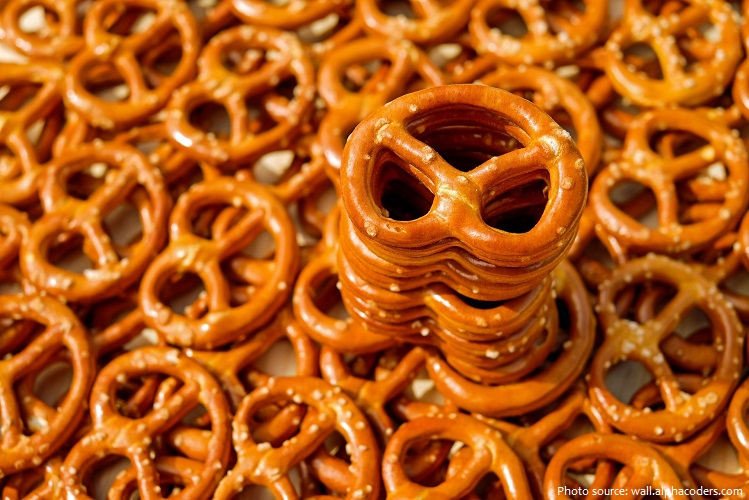 In the 20th century, soft pretzels became popular in other regions of the United States. Cities such as Philadelphia, Chicago, and New York became renowned for their soft pretzels.

Landscape architecture and sculpture memorialized the strong identity that the city of Philadelphia had with pretzel cuisine of local bakers and popularity in Philadelphia. The Philadelphia Recreation Department renamed in 2004 a facility formerly identified as Manayunk Park, located on the 4300 block of Silverwood Street as “Pretzel Park.” The re-designed park includes pretzel-like looped pathways and a public art statue in the shape of a pretzel sculpted by Warren C. Holzman. 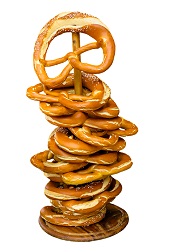 Although not as popular as among German speakers and Americans, the looped pretzel is known in other European countries and in other countries around the world.

In the United States, April 26 is often celebrated as National Pretzel Day, in which people celebrate the rich history of pretzels. 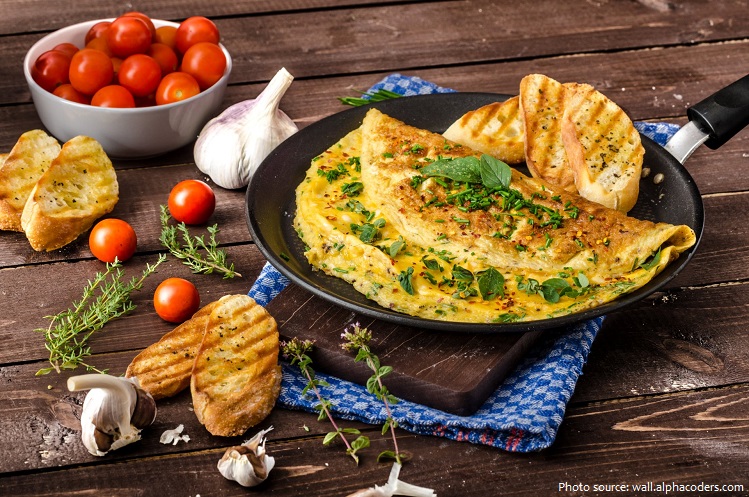 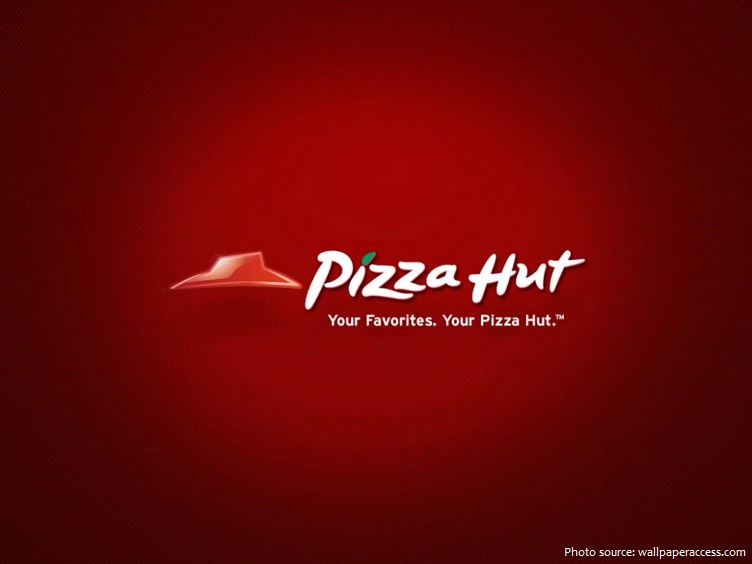 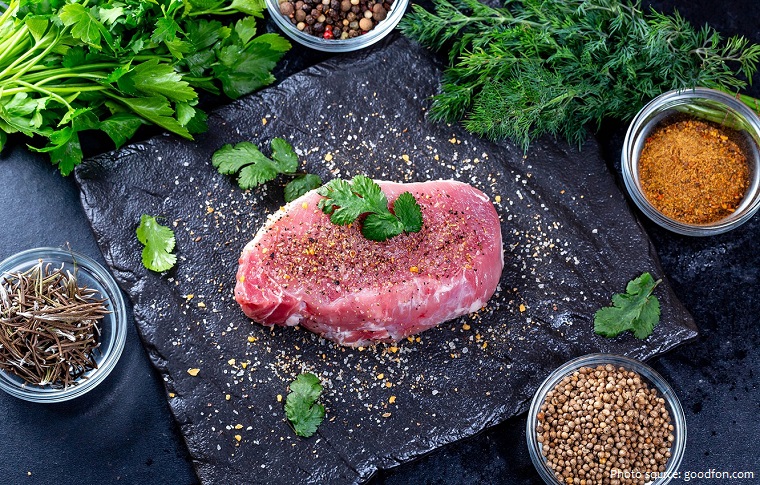