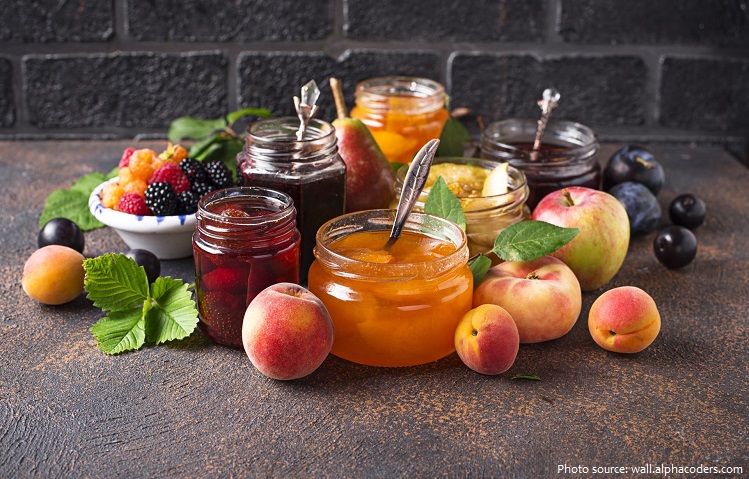 Preserves are similar to jams but have larger chunks, or even whole pieces of fruit, in them after they’re cooked.

Preserves are made from fruit mixed with sugar and usually pectin.

Pectin is a naturally occurring substance found in berries, apples and other fruit. When heated together with sugar, it causes a thickening that is characteristic of preserves and jams. 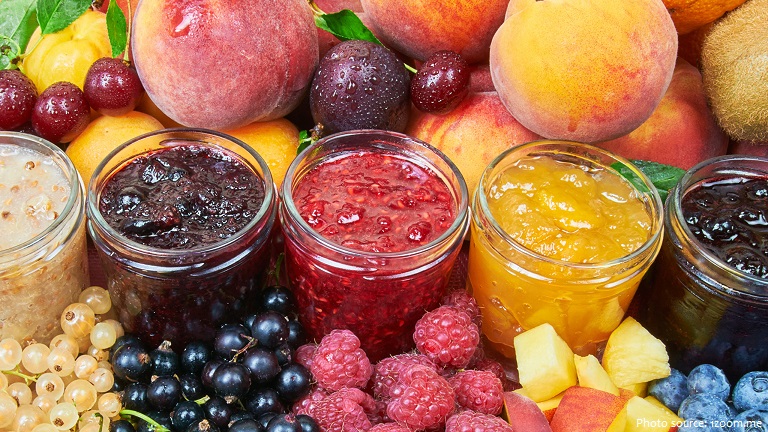 Traditional whole fruit preserves are particularly popular in Eastern Europe (Russia, Ukraine, Belarus) where they are called varenye, the Baltic region where they are known by a native name in each of the countries, as well as in many regions of Western, Central and Southern Asia, where they are referred to as murabba. In some parts of Eastern Europe, another version called slatko is made – in Serbia and Croatia, a spoonful is offered to guests, along with a glass of water. 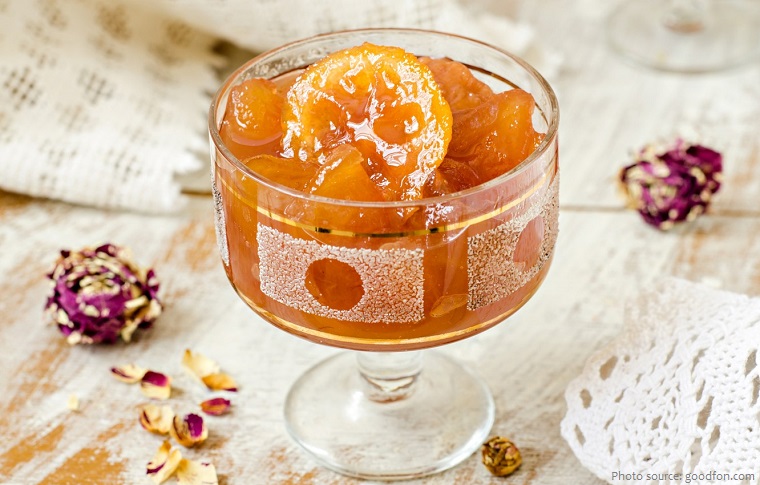 The first mention of fruit preserves (made using honey) can be found in the oldest surviving cookbook from antiquity called “De Re Coquinaria” – The Art of Cooking. The book is attributed to Marcus Gavius Apicius – the famed epicure who lived during the reign of Tiberius, early in the 1st century AD. The recipe was simple – soft fruit heated with honey, cooled and stored.

Preserves of quince and lemon appear — along with rose, apple, plum and pear — in the Book of ceremonies of the Byzantine Emperor Constantine VII Porphyrogennetos.

They were part of the diet in the countries of the Middle East where there was an abundance of sugar that grew naturally. This enabled the people to have vitamins from fruit all year round. 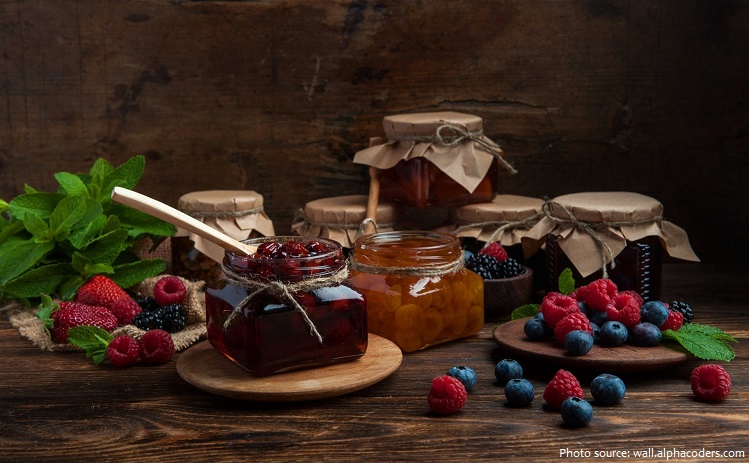 In the 16th century, cane sugar came to Europe from the new world, and it was used to preserve fruit, hence the term preserves.

Fruit preserves were initially considered to be something of a luxury and savoured by the wealthy, due to the high price of sugar.

Preserves are popular sweet spreads for breads, sandwiches, and many other foods.

In English, the word, in plural form, “preserves” is used to describe all types of jams and jellies. 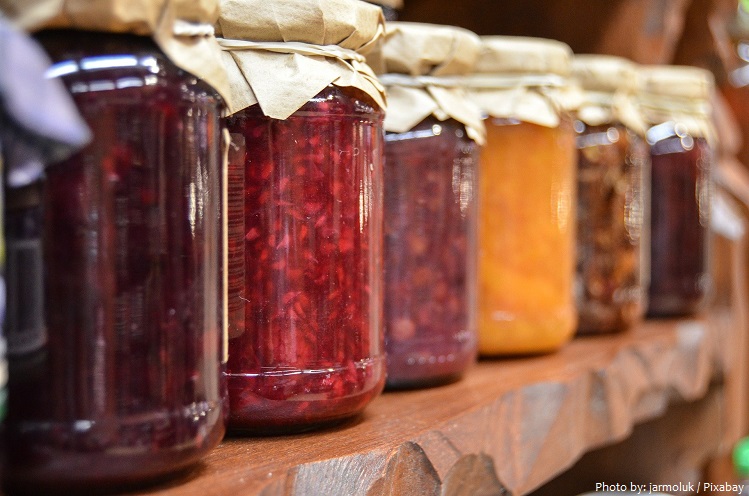 Before the invention of the at-home refrigerator in 1913, it was rare to find a strawberry in the winter or a gala apple in the spring—unless it had been preserved. 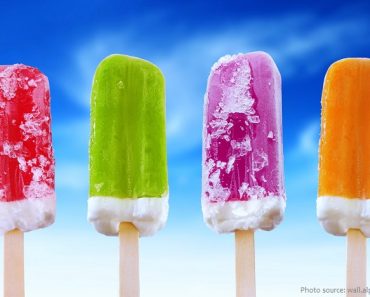 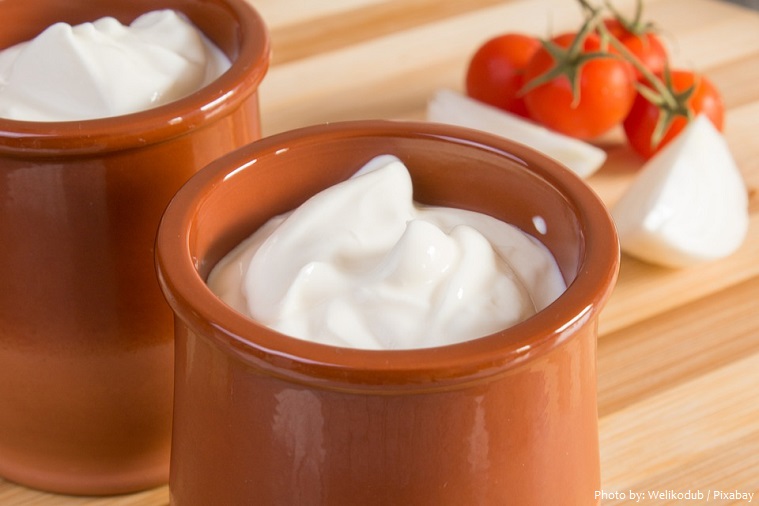 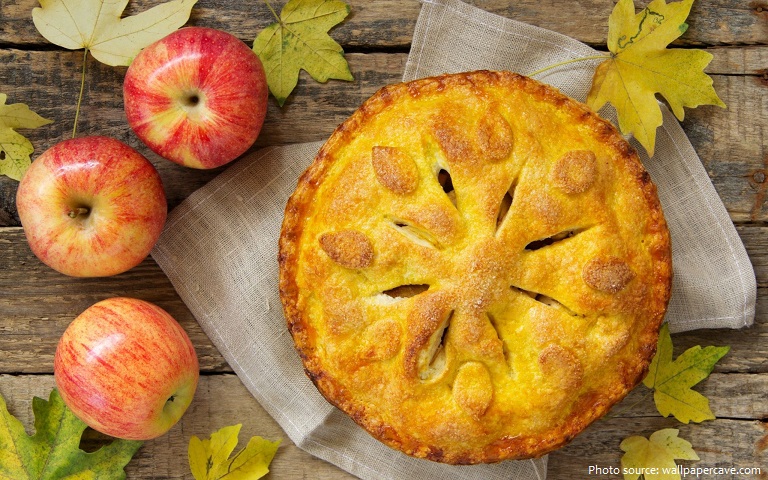 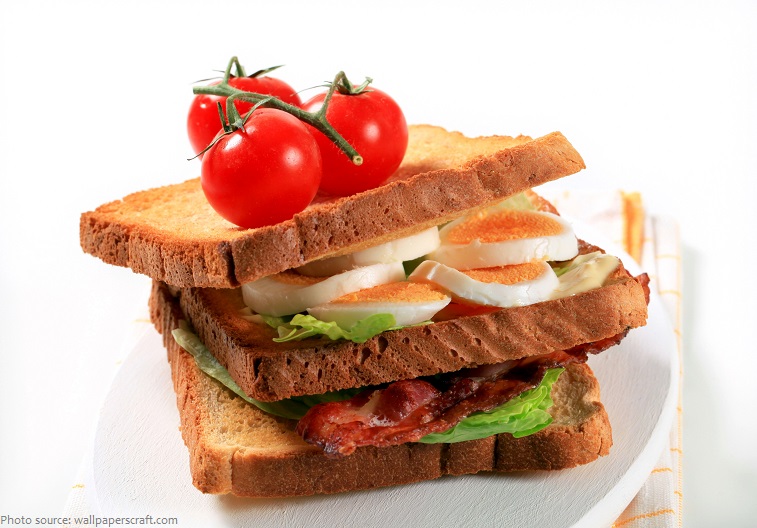