Persia is a historic region of southwestern Asia associated with the area that is now modern Iran.

It is among the oldest inhabited regions in the world. Archaeological sites in the country have established human habitation dating back 100,000 years to the Paleolithic Age with semi-permanent settlements (most likely for hunting parties) established before 10,000 BC.

The boundaries of the various Persian empires have of course fluctuated throughout history, but in general it can be stated that the core of the Persian empires roughly correspond to the territories of modern-day Iran and Iraq, as well as parts of Tajikistan, Turkmenistan, Afghanistan, and other countries.

The term “Persia” was used for centuries and originated from a region of southern Iran formerly known as Persis, alternatively as Pārs or Parsa, modern Fārs.

The use of the name was gradually extended by the ancient Greeks and other peoples to apply to the whole Iranian plateau.

The city of Susa (modern-day Shushan), which would later become part of Elam and then Persia, was founded in 4395 BC, making it among the oldest in the world.

The Persian Empire is the name given to a series of dynasties centered in Persia that spanned several centuries—from the 6th century BC to the twentieth century AD.

The Persian Empire lasted from approximately 559 BC to 331 BC. At its height, it encompassed the areas of modern-day Iran, Egypt, Turkey, and parts of Afghanistan and Pakistan.

It is estimated that at its peak, the Persian Empire controlled 44% of the world’s population, a feat which remains unmatched!

This Iron Age dynasty, sometimes called the Achaemenid Empire, was a global hub of culture, religion, science, art and technology for more than 200 years before it fell to the invading armies of Alexander the Great.

The Persian Empire emerged under the leadership of Cyrus II, who conquered the neighboring Median Empire ruled by his grandfather. From then on Cyrus was called the “shah,” or king, of Persia. Eventually he was known as Cyrus the Great. Cyrus was unlike other emperors because he showed mercy toward the cities and kingdoms he conquered.

Cyrus’s relative Darius I (known as Darius the Great) took the throne after him and built the empire to its greatest height. Darius recognized that such a large area needed to be properly structured and organized in order to function efficiently.

Persepolis was the ceremonial capital of the Achaemenid Empire (c. 550–330 BC). It is situated in the plains of Marvdasht, encircled by southern Zagros mountains of Iran. The earliest remains of Persepolis date back to 515 BC. It exemplifies the Achaemenid style of architecture. UNESCO declared the ruins of Persepolis a World Heritage Site in 1979.

The Persians were the first people to establish regular routes of communication between three continents — Africa, Asia and Europe. They built many new roads and developed the world’s first postal service.

The ancient Persians of the Achaemenid Empire created art in many forms, including metalwork, rock carvings, weaving and architecture. As the Persian Empire expanded to encompass other artistic centers of early civilization, a new style was formed with influences from these sources.

The Cyrus Cylinder is an ancient clay cylinder, now broken into several pieces, on which is written a declaration in Akkadian cuneiform script in the name of Cyrus the Great. It dates from the 6th century BC and was discovered in the ruins of Babylon in Mesopotamia (modern Iraq) in 1879. It is currently in the possession of the British Museum, which sponsored the expedition that discovered the cylinder. It was created and used as a foundation deposit following the Persian conquest of Babylon in 539 BC, when the Neo-Babylonian Empire was invaded by Cyrus and incorporated into his Persian Empire.

The Oxus treasure is a collection of about 180 surviving pieces of metalwork in gold and silver, most relatively small, and around 200 coins, from the Achaemenid Persian period which were found by the Oxus
river about 1877–1880. The British Museum now has nearly all the surviving metalwork, with one of the pair of griffin-headed bracelets on loan from the Victoria and Albert Museum, and displays them in Room 52.

Herodotus mentions that the Persians were invited to great birthday feasts, which would be followed by many desserts, a treat which they reproached the Greeks for omitting from their meals. He also observed that the Persians drank wine in large quantities and used it even for counsel, deliberating on important affairs when drunk, and deciding the next day, when sober, whether to act on the decision or set it aside.

The religion of the Achaemenid Empire is a topic of much discussion in academia. The official religion was Zoroastrianism/Mazdaism. We do not have explicitly religious texts in the corpus of Old Persian texts, but the royal inscriptions are full of religious exhortations, prayers, and references.

The Greco-Persian Wars are quite well-known in modern popular culture since they are the subject of the rather popular “300” movie and comics franchise.

The armoured Persian horsemen and their death dealing chariots were invincible. No man dared face them —  Herodotus

The Persian Empire began to decline under the reign of Darius’s son, Xerxes. Xerxes depleted the royal treasury with an unsuccessful campaign to invade Greece and continued with irresponsible spending upon returning home. Persia was conquered by Alexander the Great in 334 BC.

Himself an admirer of Persia’s founder Cyrus the Great, Alexander introduced a number of Persian customs into Macedonian culture and ensured that respect for the Persian Kings was implemented within his empire. Despite the disintegration of the Persian Empire, its culture thrived for hundreds of years, eventually restoring its power by the 2nd Century BC.

The people the region have traditionally called their country Iran, “Land of the Aryans.” That name was officially adopted in 1935.

The Persian cat is a long-haired breed of cat characterized by its round face and short muzzle. It is called “Persian” because it was exported Persia. The Persian cat is one of the oldest cat breeds and can been seen depicted in hieroglyphics as early as 1684 BC. 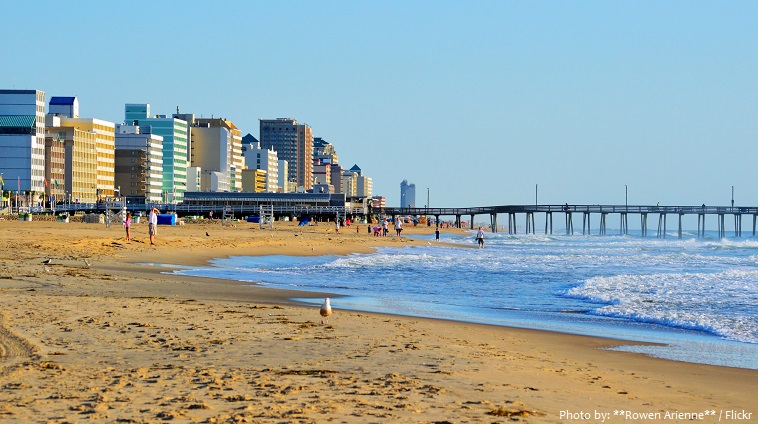 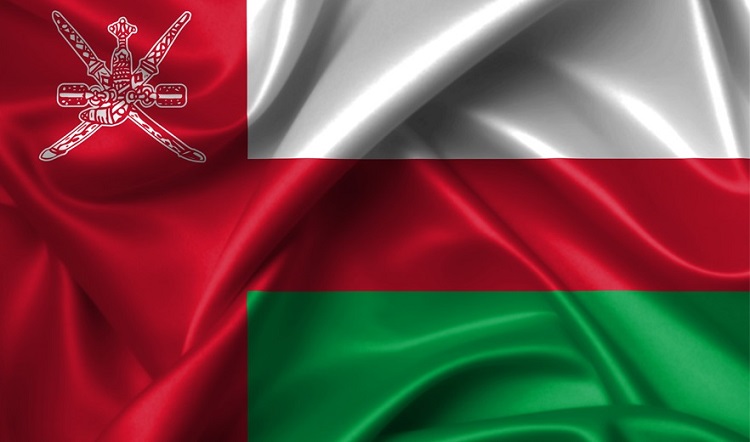 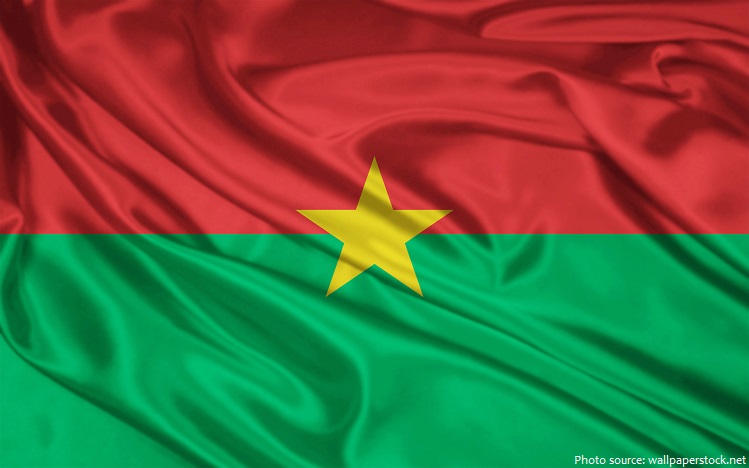