Home
Other
Interesting facts about perfumes

Perfume is a fragrant product that results from the artful blending of certain odoriferous substances in appropriate proportions.

It is usually in liquid form, used to give the human body, animals, food, objects, and living-spaces an agreeable scent.

Raw materials used in perfumery include natural products, of plant or animal origin, and synthetic materials.

Fine perfumes may contain more than 100 ingredients. Each perfume is composed of a top note, the refreshing, volatile odour perceived immediately – a middle note, or modifier, providing full, solid character – and a base note, also called an end note or basic note, which is the most persistent.

Perfumes can generally be classified according to one or more identifiable dominant odours.
• The floral group blends such odours as jasmine, rose, lily of the valley, and gardenia.
• The spicy blends feature such aromas as carnation, clove, cinnamon, and nutmeg.
• The woody group is characterized by such odours as vetiver (derived from an aromatic grass called vetiver, or khuskhus), sandalwood, and cedarwood.
• The mossy family is dominated by an aroma of oak moss.
• The group known as the Orientals combines woody, mossy, and spicy notes with such sweet odours as vanilla or balsam and is usually accentuated by such animal odours as musk or civet.
• The herbal group is characterized by such odours as clover and sweet grass.
• The leather–tobacco group features the aromas of leather, tobacco, and the smokiness of birch tar.
• The aldehydic group is dominated by odours of aldehydes, usually having a fruity character.

Perfumery, as the art of making perfumes, began in ancient Mesopotamia, Egypt, the Indus Valley Civilization and possibly Ancient China. It was further refined by the Romans and the Muslims.

References to perfumery materials and even perfume formulas are found in the Bible.

The ancient Greeks can take credit for the first liquid perfume. But it was the development of distillation by the Arabs that made perfume manufacture viable.

In 2003, archaeologists uncovered what are believed to be the world’s oldest surviving perfumes in Pyrgos, Cyprus. The perfumes date back more than 4,000 years. They were discovered in an ancient perfumery, a 300-square-meter (3,230 sq ft) factory housing at least 60 stills, mixing bowls, funnels, and perfume bottles.

In the 9th century the Arab chemist Al-Kindi (Alkindus) wrote the Book of the Chemistry of Perfume and Distillations, which contained more than a hundred recipes for fragrant oils, salves, aromatic waters, and substitutes or imitations of costly drugs.

The Persian chemist Ibn Sina (also known as Avicenna) introduced the process of extracting oils from flowers by means of distillation, the procedure most commonly used today.

There is controversy on whether perfumery was completely lost in Western Europe after the fall of the Western Roman Empire. That said, the art of perfumery in Western Europe was reinvigorated after the Islamic invasion of Spain and Southern Italy in 711 and 827. The Islamic controlled cities of Spain (Al-Andalus) became major producers of perfumes that were traded throughout the Old World. Like in the ancient world, Andalusians used fragrance in devotion to God. Perfumes added a layer of cleanliness that was needed for their devotion. Andalusian women were also offered greater freedoms than women in other Muslim controlled regions and were
allowed to leave their homes and socialize outside. This freedom allowed courtship to occur outside of the home. As a result, Andalusian women used perfumes for courtship.

Between the 16th and 17th centuries, perfumes were used primarily by the wealthy to mask body odors resulting from infrequent bathing.

Perfume enjoyed huge success during the 17th century, especially in France. Hygiene in those days was pretty spotty and fragrances were used to mask the unpleasant body odors.

By the 18th century the Grasse region of France, Sicily, and Calabria (in Italy) were growing aromatic plants to provide the growing perfume industry with raw materials

In England perfumes were used extensively during the reigns of Henry VIII and Queen Elizabeth I. All public places were scented during Elizabeth’s rule because she could not tolerate bad smells.

While popular lore cites Gabrielle “Coco” Chanel as the first fashion designer to release a signature scent in 1921, historians generally credit another French fashion designer with its innovation. An entire decade
before Chanel launched Chanel No. 5, Paul Poiret opened his perfume and cosmetics company Les Parfumes de Rosine (or “The Perfumes of Rosine”) in 1911, debuting his first perfume Nuit Persane (or “Persian Night”) the same year.

During the 1920s perfume was a small luxury that women clung on to. Before all night jazz concerts, socialites could often be seen daubing rich jasmine and rose fragrances just below their newly cropped hair.

It was Estée Lauder, in America in the 1950s, who with Youth Dew started the trend for wearing perfume as an everyday pleasure, rather than a just-for-special-occasions luxury.

The largest display of perfumes consists of 1,020 bottles and was achieved by Abdul Samad Al Qurashi Smart Museum for Perfume (Saudi Arabia), in Riyadh, Saudi Arabia, on 17 January 2021.

The largest collection of perfume bottles is 5,410, achieved by Anna Leventeri (Greece) in Neo Psychiko, Greece, as verified on 13 September 2019. 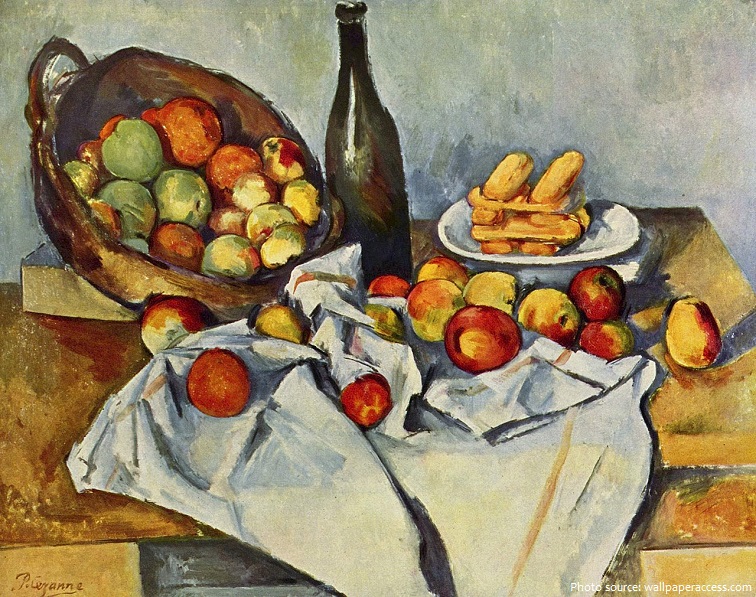