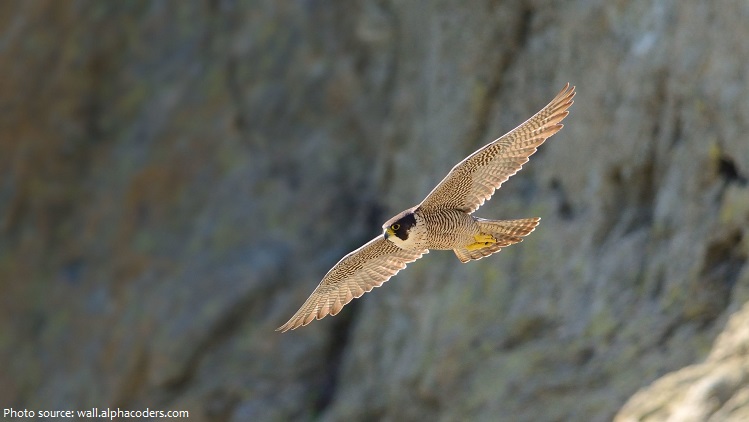 The peregrine falcon (Falco peregrinus), also known as the peregrine, and historically as the duck hawk in North America, is a bird of prey (raptor) in the family Falconidae.

It is the most widely distributed species of bird of prey, found on every continent except Antarctica; the only major ice-free landmass from which it is entirely absent is New Zealand.

Peregrine falcons prefer open habitats, such as grasslands, tundra, and meadows. They are most common in tundra and coastal areas and rare in sub-tropical and tropical habitats.

They have recently begun to colonize urban areas because tall buildings and bridges are suitable for nesting in this species, and because of the abundance of pigeons and doves as prey items. 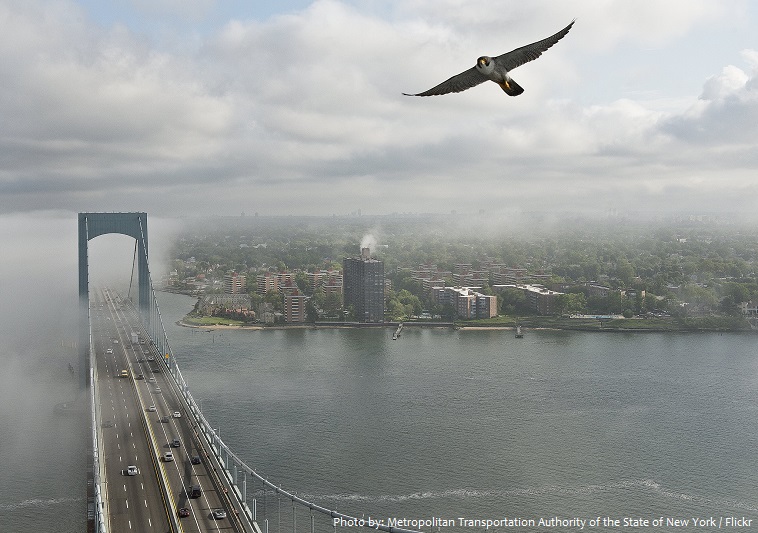 There are 19 regional variants (subspecies) of peregrine falcon worldwide. These subspecies can be very different in size and color.

Like all falcons, peregrine falcons have long, tapered wings and a slim, short tail. 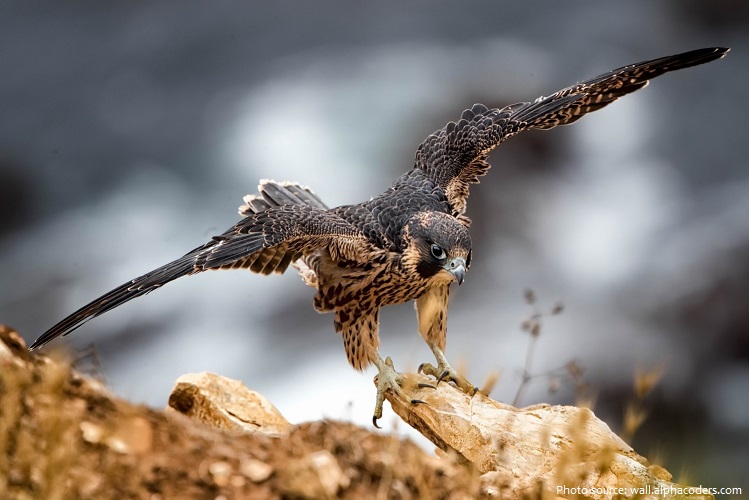 The male and female have similar markings and plumage, but as in many birds of prey the peregrine falcon displays marked sexual dimorphism in size, with the female measuring up to 30% larger than the male.

The peregrine falcon’s coloration helps it to blend into its environment. The back and the long pointed wings of the adult are usually bluish black to slate grey with indistinct darker barring; the wingtips are black. The white to rusty underparts are barred with thin clean bands of dark brown or black. The tail, colored like the back but with thin clean bars, is long, narrow, and rounded at the end with a black tip and a white band at the very end. 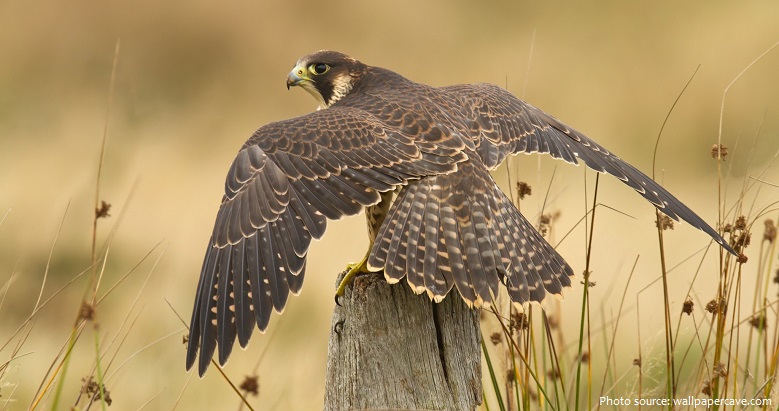 According to a National Geographic TV program, the highest measured speed of a peregrine falcon is 389 km/h (242 mph). 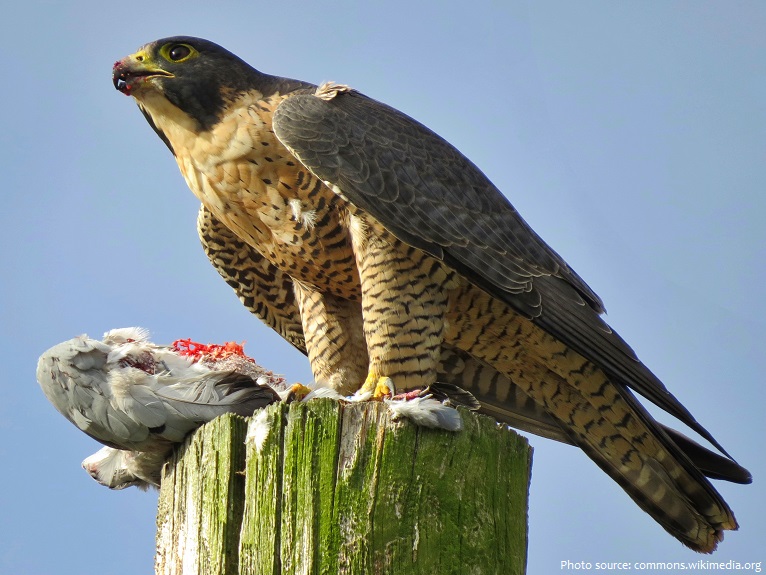 These birds most frequently hunt from a perch with a high vantage point, such as a cliff or tall tree. They take flight once prey have been detected. They may also fly or hover to search for prey.

Peregrine falcons use a wide variety of vocalizations at different stages of life, but primarily during breeding seasons.

The usual nest is a mere scrape on a ledge high on a cliff, but a few populations use city skyscrapers or tree nests built by other bird species. The clutch is three or four reddish brown eggs, and incubation lasts about a month. The young fledge in five to six weeks.

The peregrine falcon became an endangered species in many areas because of the widespread use of certain pesticides, especially DDT. Since the ban on DDT from the early 1970s, populations have recovered, supported by large-scale protection of nesting places and releases to the wild.

The peregrine falcon has been listed as a species of “least concern” by the International Union for Conservation of Nature (IUCN) since 2015.

The peregrine falcon is a well respected falconry bird due to its strong hunting ability, high trainability, versatility, and – in recent years – availability via captive breeding. 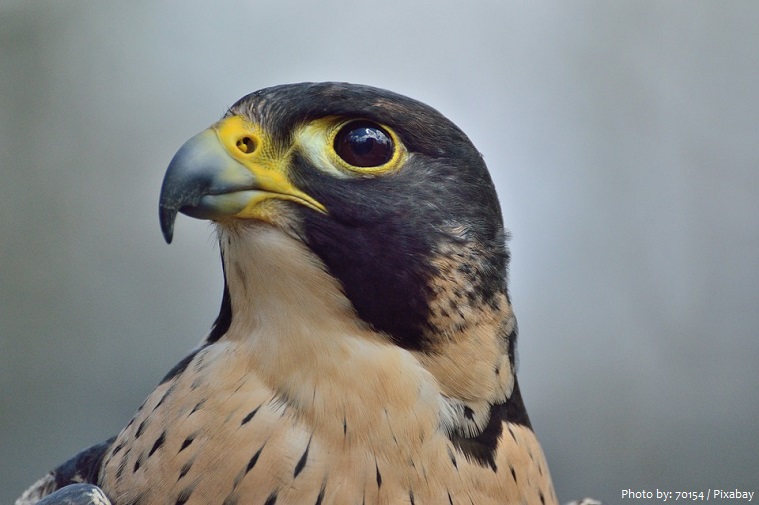 In the late Middle Ages, the Western European nobility that used peregrines for hunting, considered the bird associated with princes in formal hierarchies of birds of prey, just below the gyrfalcon associated with kings. It was considered “a royal bird, more armed by its courage than its claws”.

Native Americans of the Mississippian culture (c. 800–1500) used the peregrine, along with several other birds of prey, in imagery as a symbol of “aerial (celestial) power” and buried men of high status in costumes associating to the ferocity of raptorial birds.

The peregrine falcon is the national animal of the United Arab Emirates.

The peregrine falcon has been designated the official city bird of Chicago.

The 2007 US Idaho state quarter features a peregrine falcon. 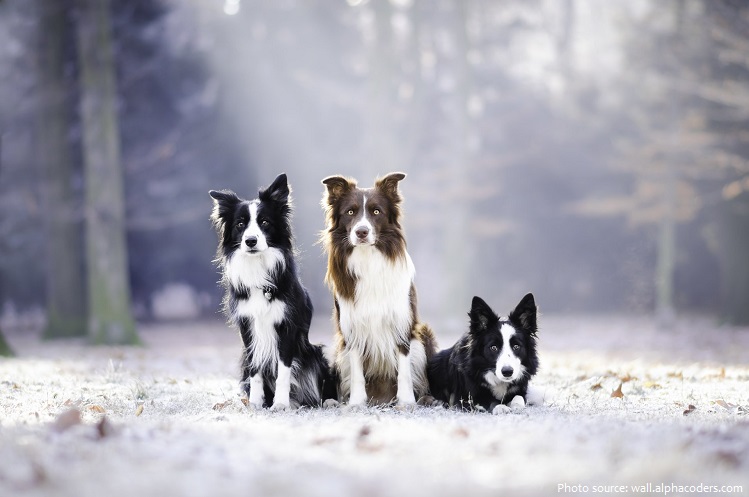 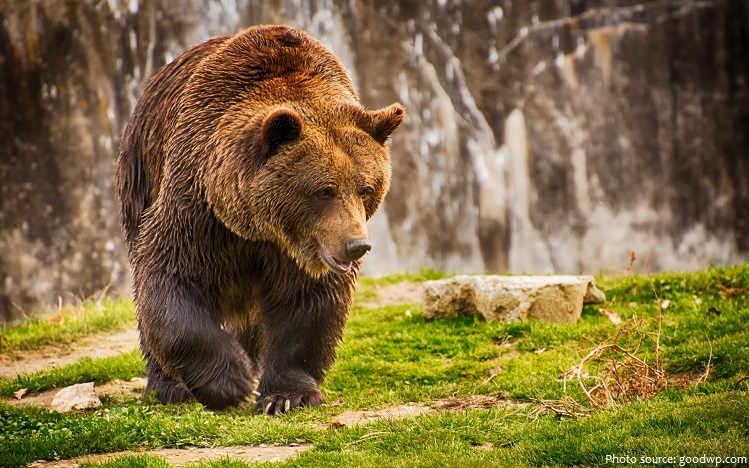 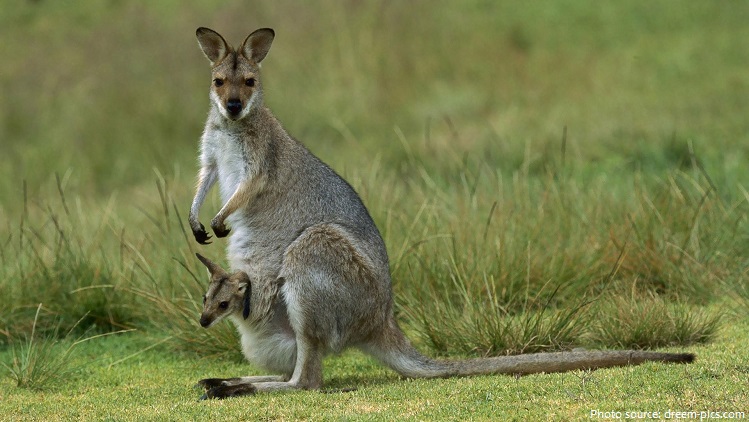