Oranges are one of the most popular fruits around the world.

They have a brightly colored outer rind covering the soft, juicy, pulpy fruit.

There are now over 600 varieties of oranges worldwide.

Oranges originated around 4000 B.C. in Southeast Asia, from which they spread to India.

Oranges are unknown in the wild. They are a hybrid of the pomelo, or “Chinese grapefruit” (which is pale green or yellow), and the tangerine. 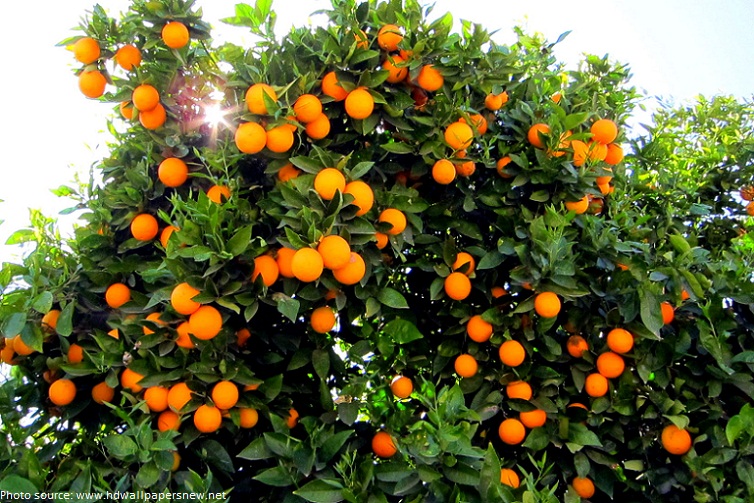 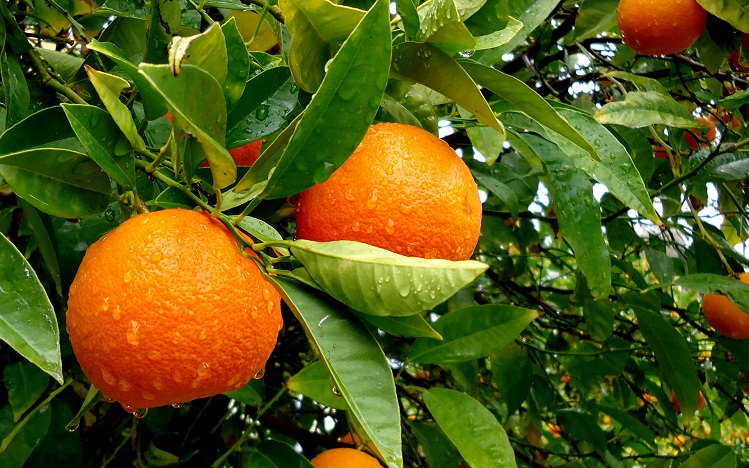 The flowers of an orange tree are white in color and have a wonderful fragrance. 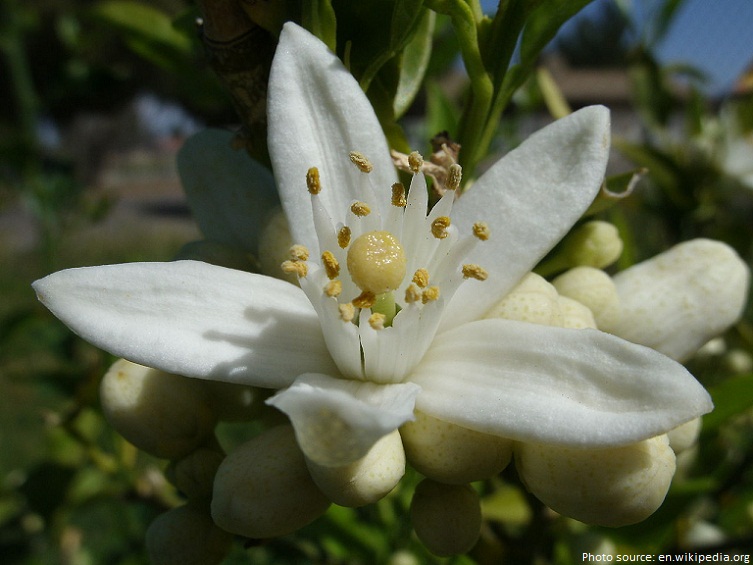 Ideal conditions for growing oranges are in sub-tropical areas that have good amounts of sunshine yet moderate to warm temperatures 15.5°C – 29°C (60°F – 84 °F).

Oranges contain vitamin C, fiber, potassium and choline, which are all good for your heart, so the fruits may give your ticker a big boost. Potassium, an electrolyte mineral, is vital for allowing electricity to flow through your body, which keeps your heart beating. 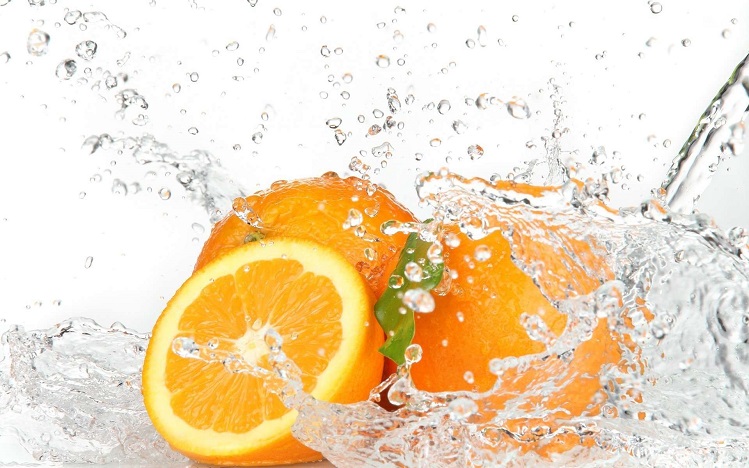 Oranges’ health benefits continue with their fiber, which has been shown to reduce high cholesterol levels thus helping to prevent atherosclerosis. Fiber can also help out by keeping blood sugar levels under control, which may help explain why oranges can be a very healthy snack for people with diabetes.

Oranges are also vitamin A rich. This nutrient contains carotenoid compounds like lutein, beta-carotene and zeaxanthin, which can help prevent age-related macular degeneration, an incurable condition that blurs central vision. 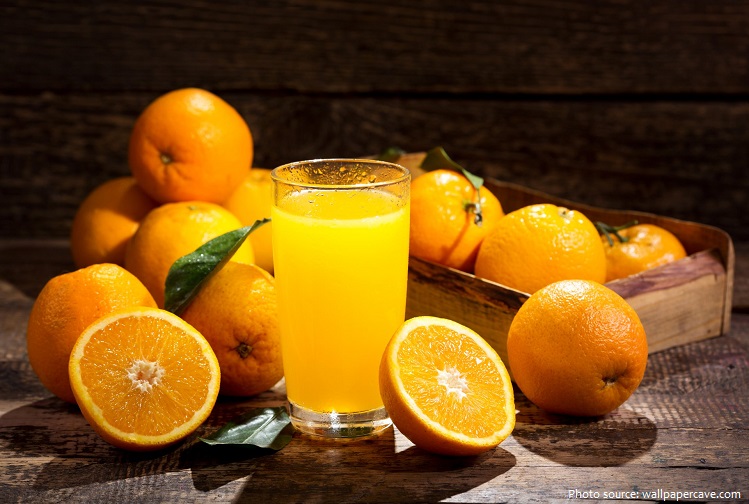 The word orange derives from the Sanskrit word for “orange tree” (नारङ्ग nāraṅga), which is probably of Dravidian origin. The Sanskrit word reached European languages through Persian نارنگ (nārang) and its Arabic derivative نارنج (nāranj).

The color Orange is named after the Orange fruit. Before orange made its way from China to Europe, yellow-red was called simply that: yellow-red, or even just red. 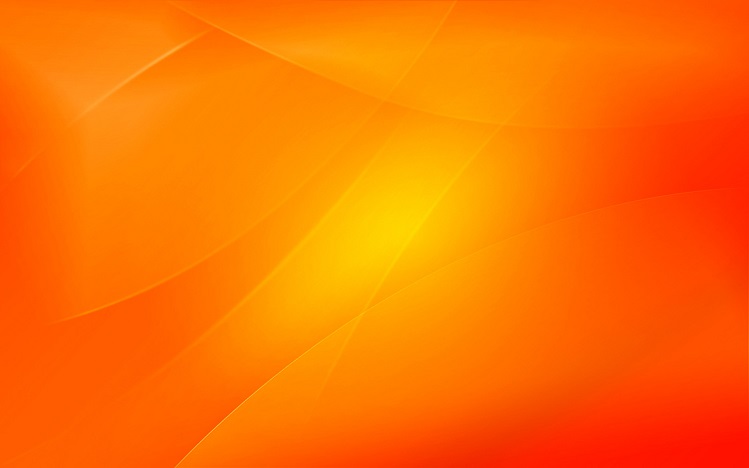 The orange blossom is used in perfume making, has been written about as an aphrodisiac and is the state flower of Florida.

Renaissance paintings that display oranges on the table during “The Last Supper” are wrong. Oranges were not cultivated in the Middle East until sometime around the ninth century.

Moorish, Portuguese and Italian traders and explorers introduced sweet oranges into Europe around the 15th century, after finding the fruits on voyages to Asia and the Middle East. 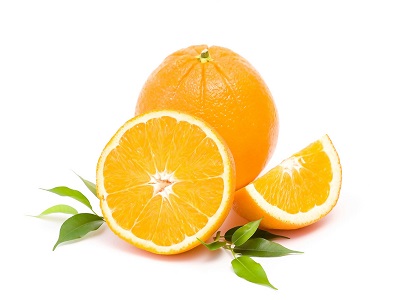 Spanish explorer Ponce de Leon brought oranges to Florida in the 16th century, and Spanish missionaries brought them to California in the 18th century.

Bitter oranges (Citrus aurantium) are often used to make jam or marmalade, and their zest is used as the flavoring for liqueurs such as Grand Marnier and Cointreau.

The best way to store oranges is loose rather than wrapped in a plastic bag, because they can easily develop mold if exposed to moisture. 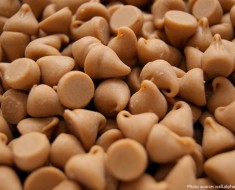 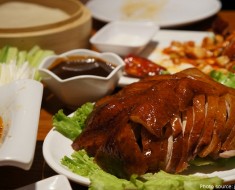 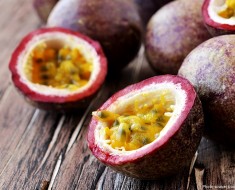 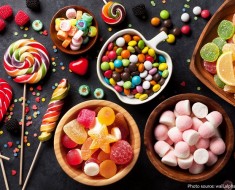 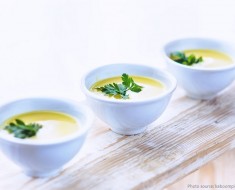 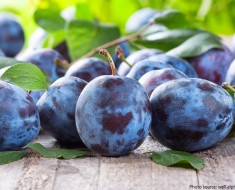