Oakland is the largest city and the county seat of Alameda County, California.

It is located is located on a flat coastal plain that rises toward hills to the east that parallel the shoreline in the eastern region of the San Francisco Bay.

As of August 2020, the population of Long Beach is about 440,000 people. It is the largest city in the East Bay region of the San Francisco Bay Area, the third largest city overall in the San Francisco Bay Area, the eighth most populated city in California, and the 45th most populated city in the United States.

The average altitude is 13 metres (43 feet) above sea level. 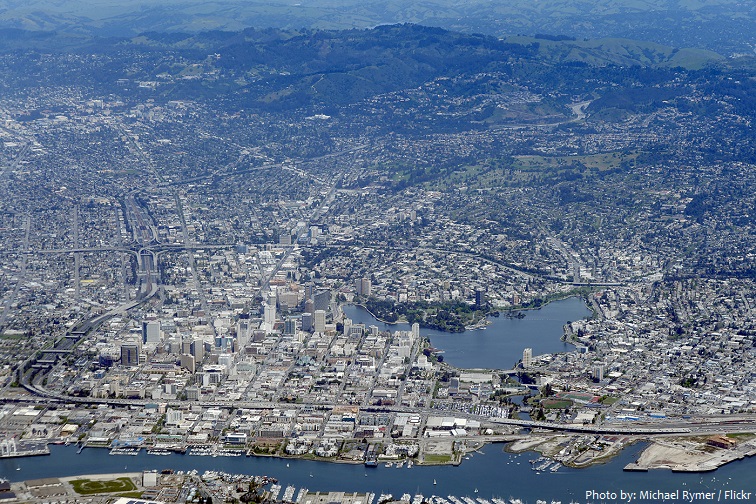 The area was inhabited by Costanoan Indians when it was explored by the Spanish in the late 18th century.

In 1820 a Spanish land grant known as Rancho San Antonio was established there.

Logging began in the area in the 1840s, and, during the California Gold Rush (1849), it became a transit centre for goods and people.

In the late 1860s, Oakland was selected as the western terminal of the Transcontinental Railroad. 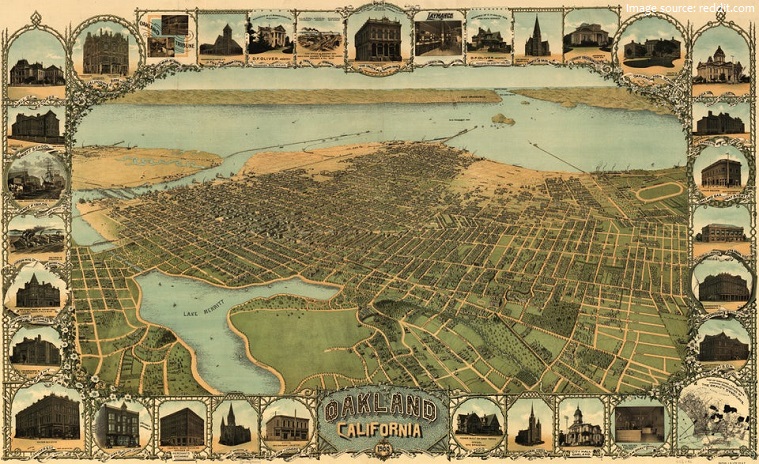 It continued to grow in the 20th century with its busy port, shipyards, and a thriving automobile manufacturing industry. 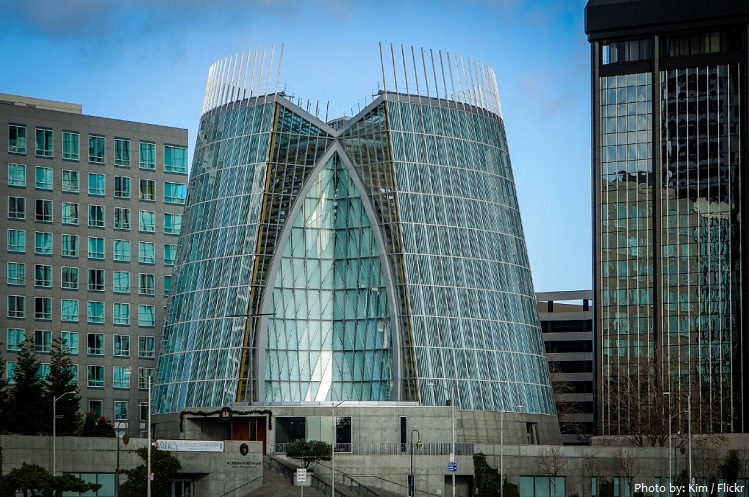 Lake Merritt is a large tidal lagoon in the center of Oakland, just east of Downtown. It is surrounded by parkland and city neighborhoods. It is historically significant as the United States’ first official wildlife refuge, designated in 1870, and has been listed as a National Historic Landmark since 1963, and on the National Register of Historic Places since 1966. The circumference of the lake is 3.4 miles (5.5 km) and its area is 155 acres (63 ha). 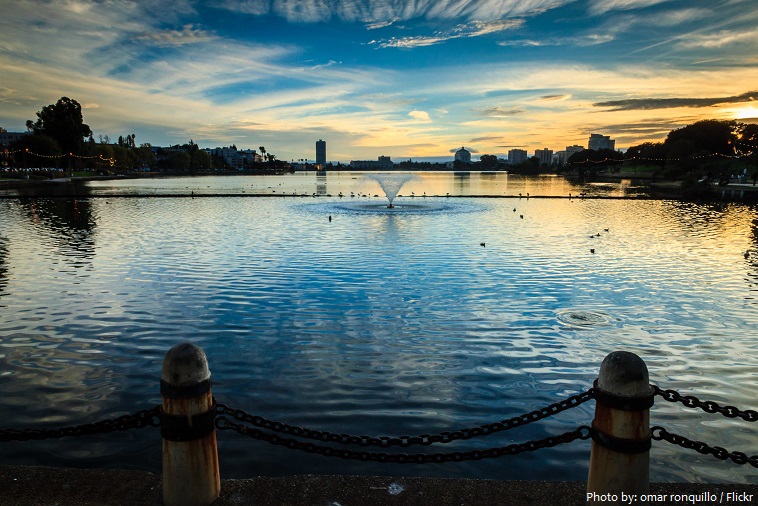 Children’s Fairyland, U.S.A. is an amusement park, located on the shores of Lake Merritt. It was one of the earliest “themed” amusement parks in the United States. Fairyland includes 4 hectares (10 acres) of play sets, small rides, and animals. The park is also home to the Open Storybook Puppet Theater, the oldest continuously operating puppet theater in the United States. 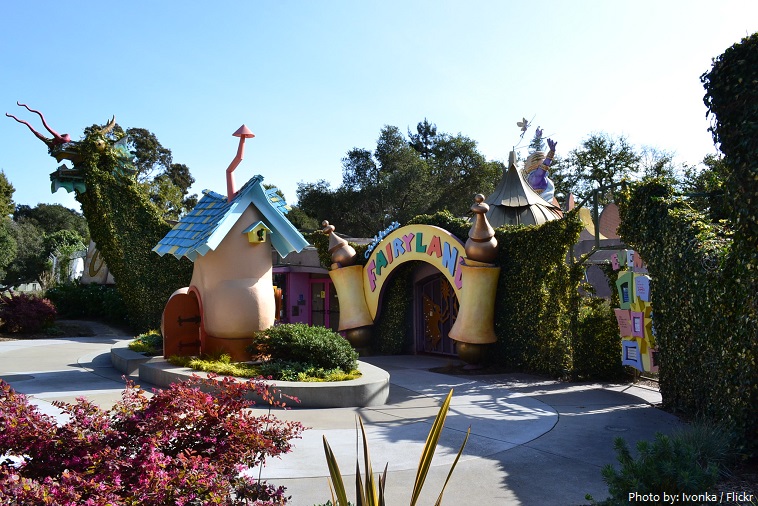 Jack London Square is an entertainment and business destination on the waterfront of Oakland. Named after the author Jack London and owned by the Port of Oakland, it is the home of stores, restaurants, hotels, an Amtrak station, a San Francisco Bay Ferry ferry dock, the historic Heinold’s First and Last Chance Saloon, the (re-located) cabin where Jack London lived in the Klondike, and a movie theater. A farmer’s market is hosted among the retail shops on Sunday mornings. The former presidential yacht USS Potomac is moored at an adjacent slip. 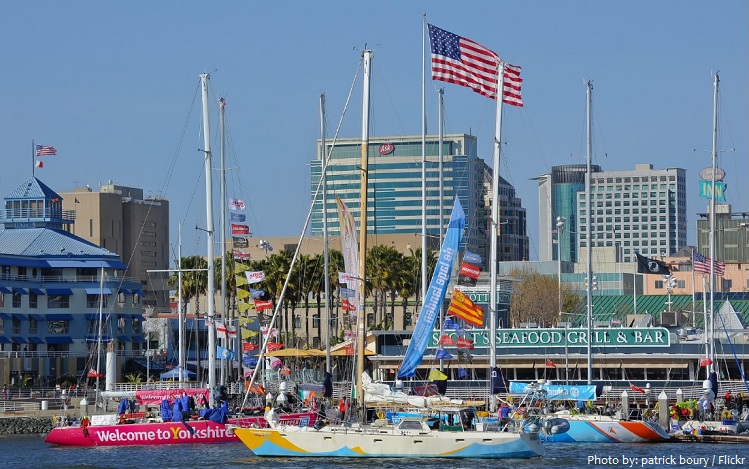 The Greek Orthodox Cathedral of the Ascension is a church in Oakland. The Assumption Greek Orthodox Church, opened on May 21, 1921 – by 1960, the community, having outgrown its facilities, relocated to the present site in the Oakland hills and was re-dedicated to the Analypsis (the Ascension of Our Savior), on December 11, 1960. The beautiful new building blends modern elements with traditional designs and is noted for its architectural features. 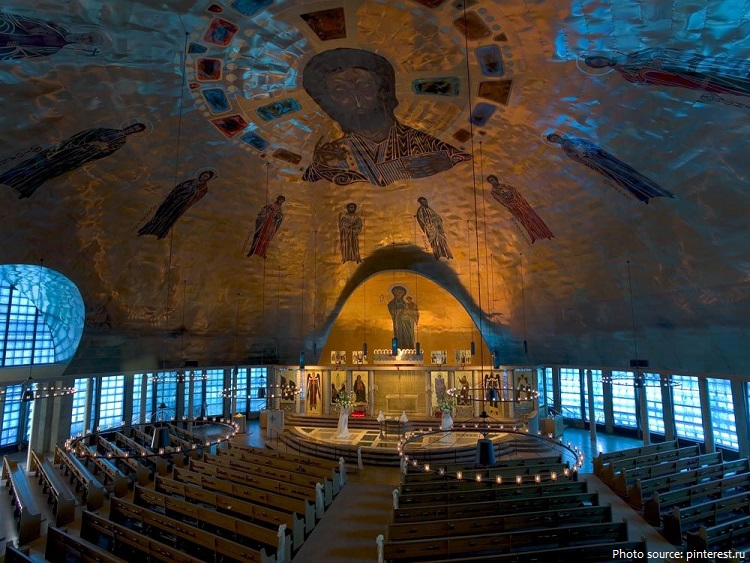 The Oakland Museum of California is an interdisciplinary museum dedicated to the art, history, and natural science of California. The museum contains more than 1.8 million objects dedicated to “telling the extraordinary story of California.” It was created in the mid-1960s out of the merger of three separate museums dating from the early 20th century, and was opened in 1969. 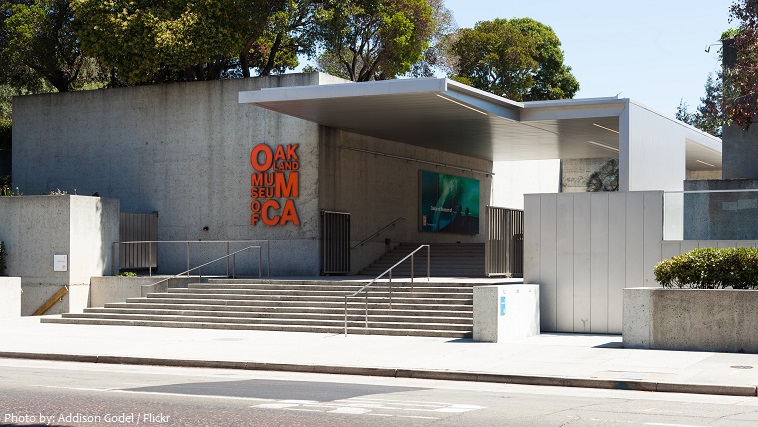 The University of California Botanical Garden is a 13.7-hectare (34-acre) botanical garden located on the University of California, Berkeley campus, in Strawberry Canyon. The Garden is in the Berkeley Hills, inside the city boundary of Oakland, with views overlooking the San Francisco Bay. It is one of the most diverse plant collections in the United States, and famous for its large number of rare and endangered species. 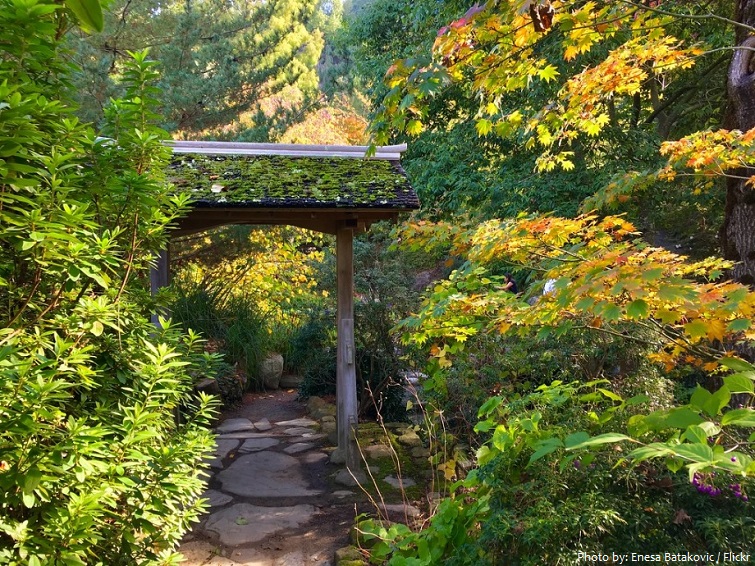 The Oakland Zoo is a zoo located in the Grass Valley neighborhood of Oakland. Established in 1922, it is managed by the Conservation Society of California, a 501(c)3 non-profit organization dedicated to the conservation of wildlife both locally and globally. The Zoo is home to over 700 native and exotic animals. It’s recognized for its outstanding animal care, particularly its elephant care program, and for its Leed-certified, 17,000 square foot, state-of-the-art veterinary hospital—the largest wild animal veterinary facility in Northern California. 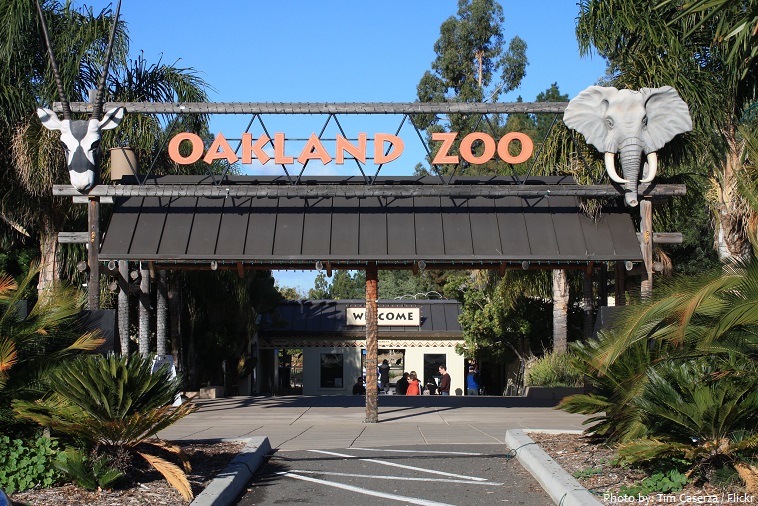 Chabot Space and Science Center, located in Oakland, is a center for science learning featuring interactive exhibits, planetariums, a large screen theater, hands-on activities and three powerful telescopes. The Center is the continuation and expansion of a public observatory that has served San Francisco Bay Area schools and citizens with astronomy and science education programs since 1883. 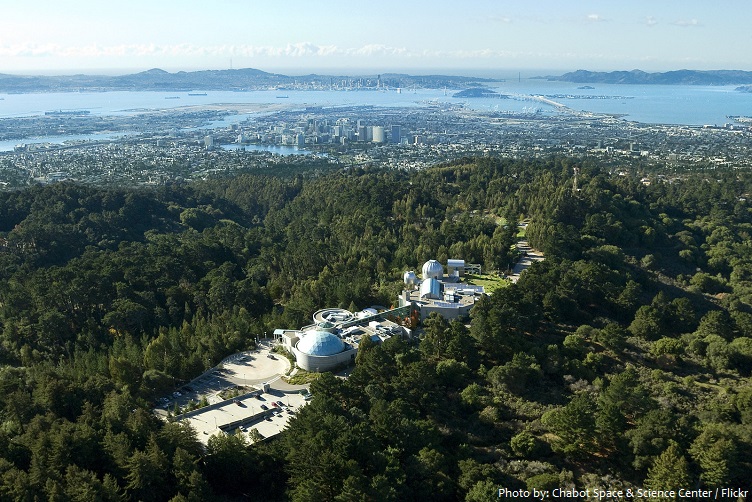 Oakland has a significant art scene and claims the highest concentration of artists per capita in the United States.

Historically a focal point of the West Coast blues and jazz scenes, Oakland is also home to musicians representing other genres such as rhythm and blues, gospel, funk, punk, heavy metal, Rap/Gangsta rap, and hip hop.

The city renown for its cuisine, offering both a wide variety and innovative approaches to diverse cuisines in restaurants and markets, often featuring locally grown produce and international styles such as French, Italian, Portuguese/Spanish, Ethiopian, Asian, Latin American, as well as Caribbean, Southern United States/Louisiana Creole, etc., all of which reflects the culinary traditions of the city’s ethnically diverse population.