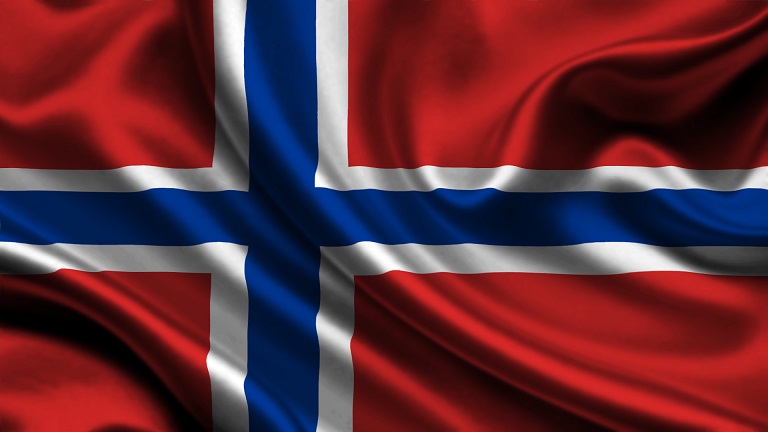 The country of Norway is officially known as the Kingdom of Norway.

Oslo is the capital and largest city in Norway.

Norway has a population of about 5 million people.

Norway’s national symbol is the lion.

Norway is the most successful nation in the world at the Winter Olympics.

Norway is the world’s largest exporter of salmon.

Norway introduced Salmon Sushi to the Japanese in the 80s. 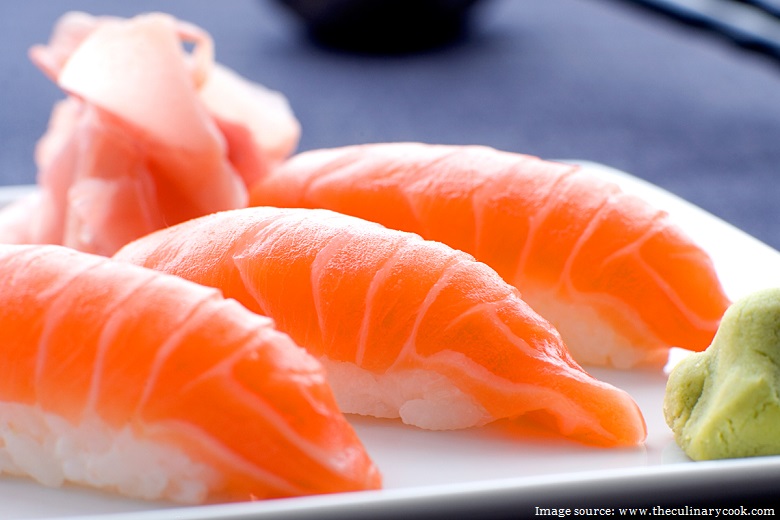 Norway was ranked the world’s #1 country in the 2014 Prosperity Index for wealth and well-being.

Norway is the most peaceful country, according to the Global Peace Index.

The cheese slicer was invented in Norway in 1925 by Thor Bjørklund.

In Norway, you can buy alcoholic beverages only from stores named Vinmonopolet. There are only two in each city, and none in the countryside. 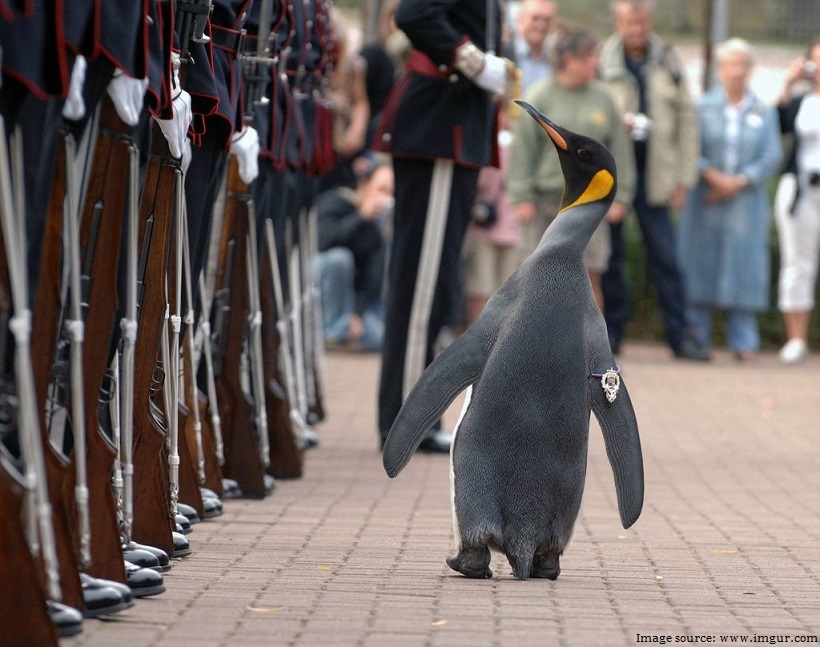 All prisoners in Norway have internet in their cells.

When you get a book published in Norway, the Government will buy a 1000 copies and distribute them to libraries.

Norway’s public Universities are free for students from anywhere in the world.

The monarch of Norway’s title is “Norway’s King” rather than “King of Norway”, signifying that he belongs to the country and not vice versa.

In 2008, Norway donated US$1 billion to help save the Amazon rainforest.

Norway is famous for its majestic fjords and mountainous terrain. Two of the country’s fjord’s Geirangerfjord and Nærøyfjord are on the UNESCO World Heritage list. 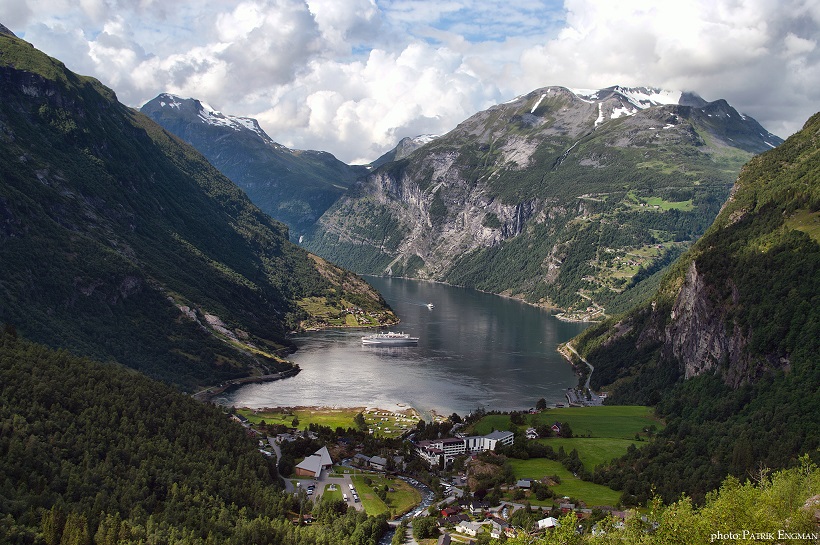 Norway along with Sweden and Denmark make up Scandinavia.

Norway shares a border with Finland, Russia and Sweden.