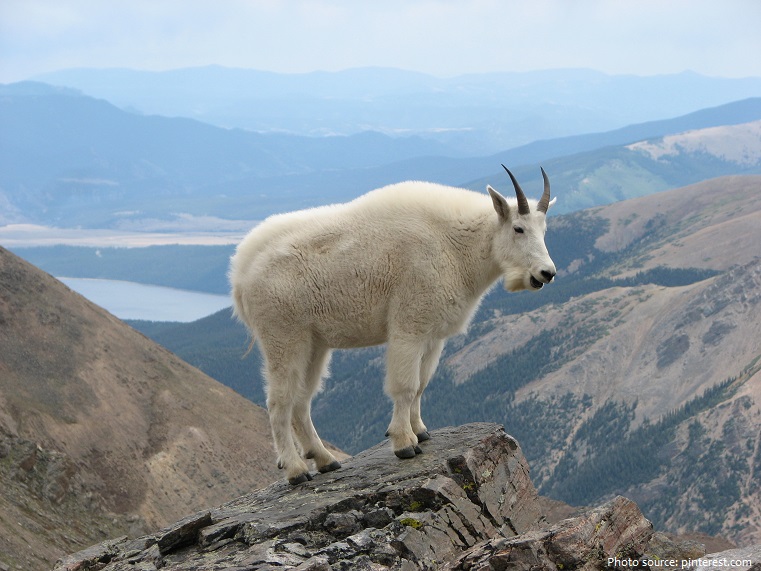 They inhabits the Rocky Mountains and Cascade Range and other mountain regions of the Western Cordillera of North America, from Washington, Idaho and Montana through British Columbia and Alberta, into the southern Yukon and southeastern Alaska. 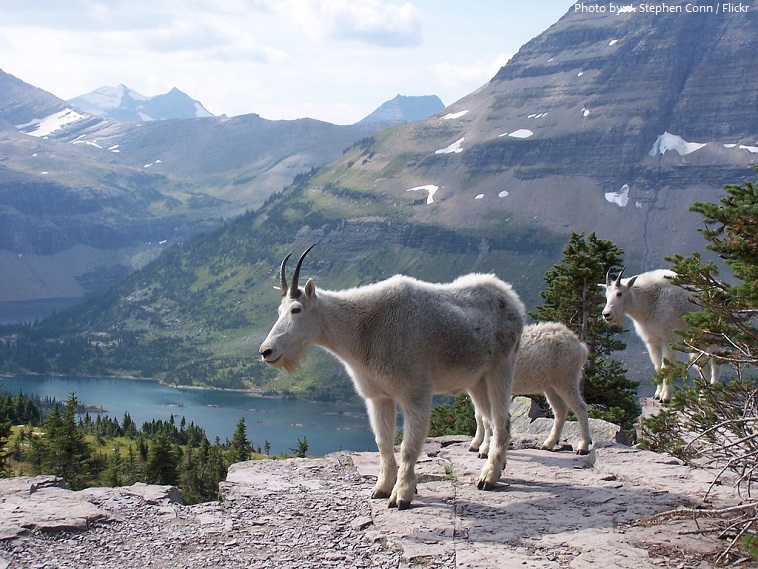 Mountain goats are the largest mammals found in their high-altitude habitats, which can exceed elevations of 4,000 meters (13,000 feet).

The lifespan of mountain goat is about 12 to 15 years in the wild and up to 16 to 20 years in captivity. 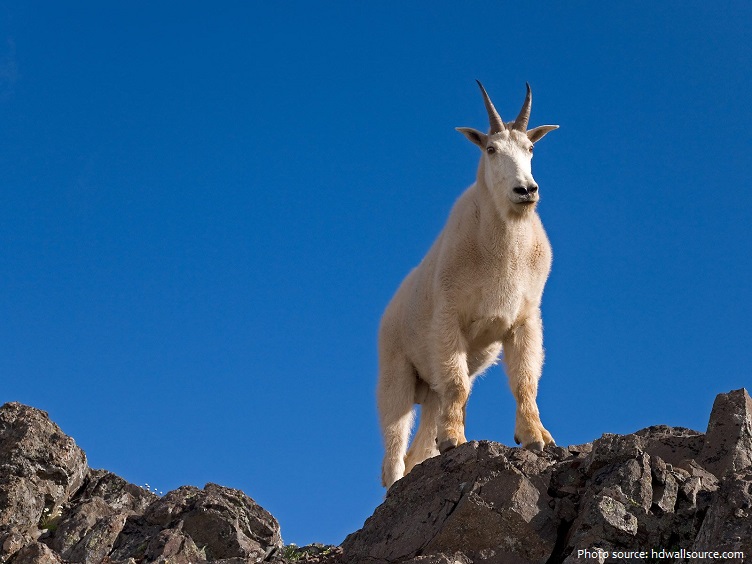 With a body built for climbing, the mountain goat is a particularly speedy animal when navigating rocky, uneven vertical terrain. A mountain goat can climb more than 450 meters vertical meters (1,500 feet) in 20 minutes — that’s higher than the Empire State Building, and he does it without stairs.

They are protected from the elements by their woolly white double coats. The fine, dense wool of their undercoats is covered by an outer layer of longer, hollow hairs. Their coats help them to withstand winter temperatures as low as −46 °C (−50 °F) and winds of up to 160 kilometers per hour (99 mph).

They are active from sunrise to mid-day and again at dusk. 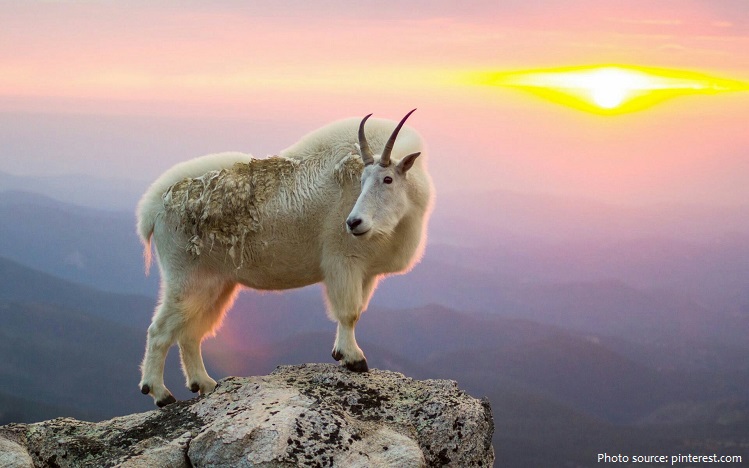 The degree of sociality of mountain goats varies throughout the year. They tend to form large groups during the winter and concentrate at salt licks in the spring, but they form smaller groups or are solitary in the summer.

Mountain goats are herbivores and spend most of their time grazing. Their diets include grasses, herbs, sedges, ferns, mosses, lichens, and twigs and leaves from the low-growing shrubs and conifers of their high-altitude habitat.

They get most of their water from their food and year-round snowbanks. Mountain goats also travel many kilometers in the spring to mineral-rich salt licks. 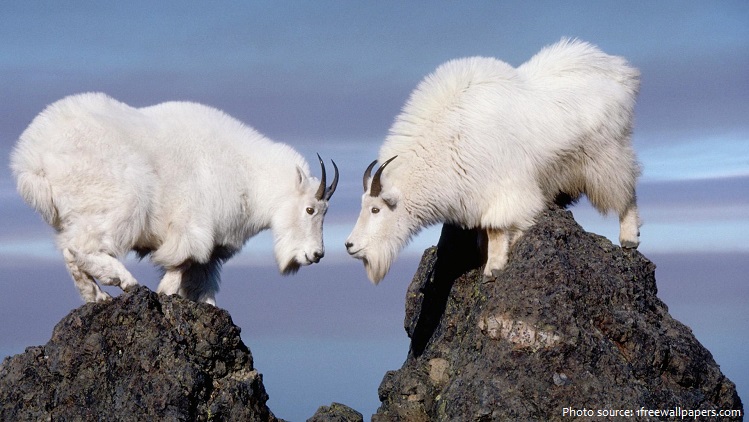 Mountain goat breeding season begins in late November and lasts until early January. Gestation is about 150 to 180 days and 1 to 3 kids are born in May to June. The female gives birth on very steep cliffs in her home range to avoid predators. The young are mobile shortly after birth. The young are weaned after 3 to 4 months and stay with the mother until she gives birth the following year.

Predators, including wolves, wolverines, lynxes, and bears, attack goats of most ages given the opportunity. The cougar is perhaps the primary predator, being powerful enough to overwhelm the largest adults and uniquely nimble enough to navigate the rocky ecosystem of the goats.

Because the number of mountain goats has been relatively stable, they are not in any danger of extinction. 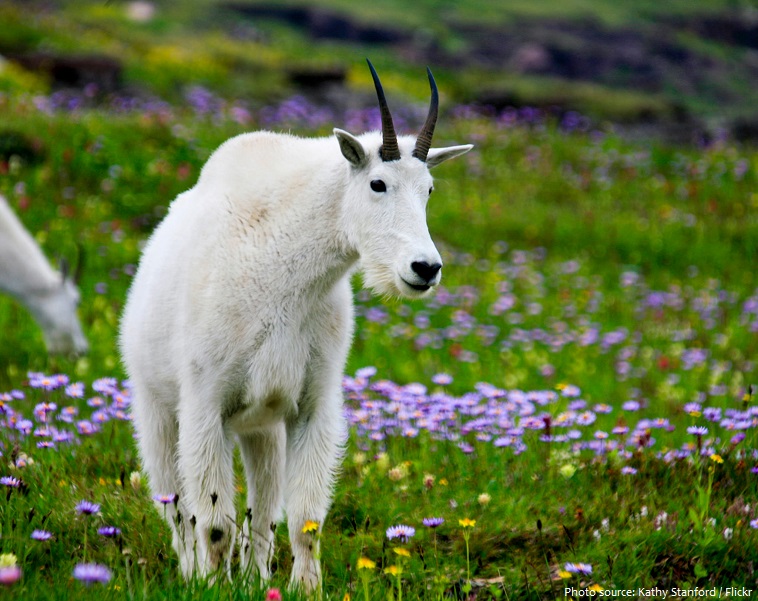 Mountain goats can occasionally be aggressive towards humans, with at least one reported fatality resulting from an attack by a mountain goat.

Mountain goats are not really goats at all but are actually members of the antelope family.

Although mountain goats have never been domesticated and commercialized for their wool, pre-Columbian indigenous peoples of the Pacific Northwest Coast did incorporate their wool into their weaving by collecting spring moulted wool left by wild goats.

The mountain goats probably diverged from their relatives in the late Tortonian, some 7.5 to 8 million years ago. 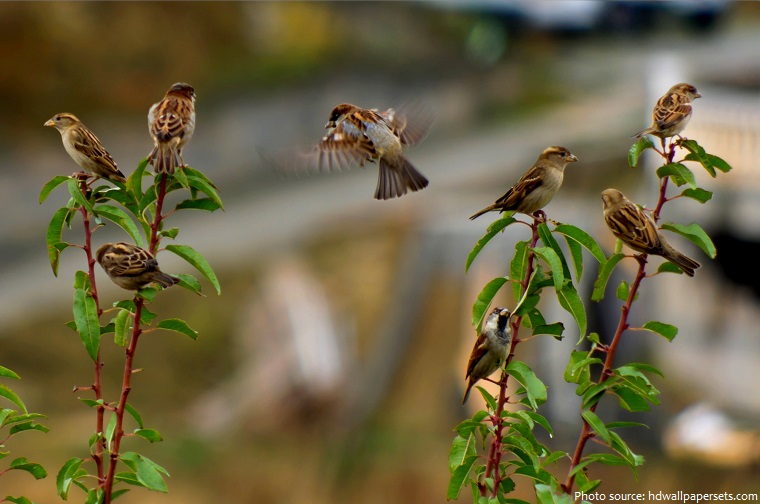 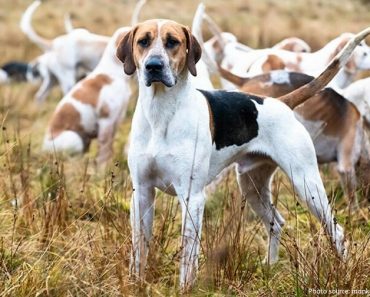 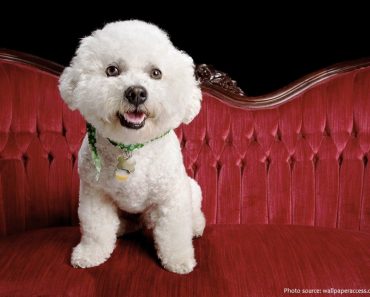 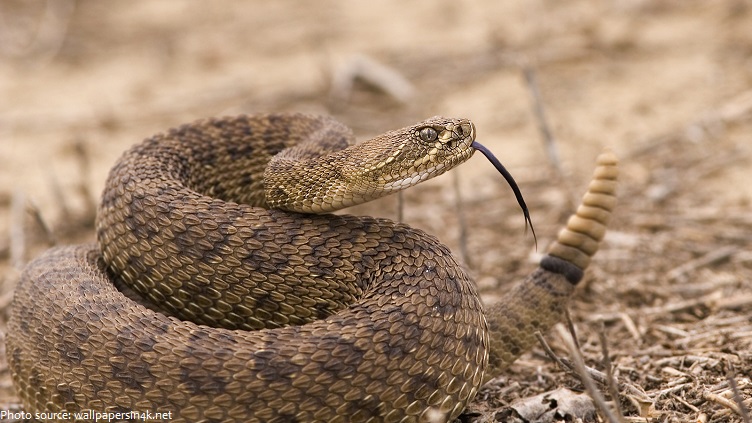