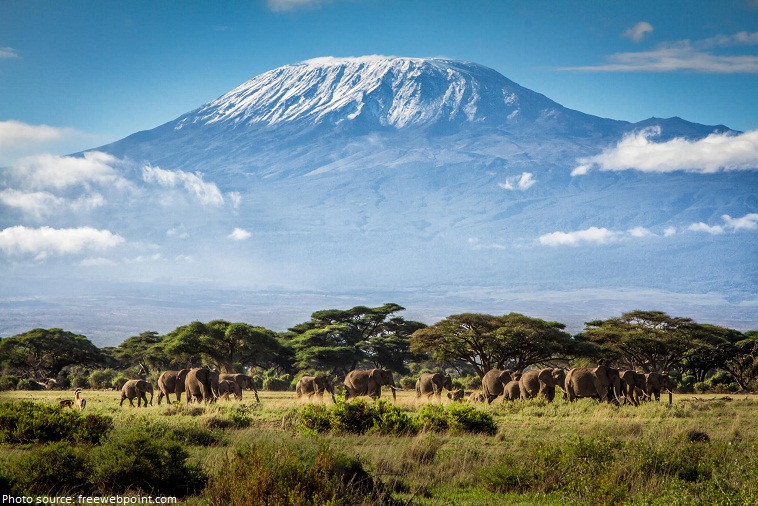 Mount Kilimanjaro is the highest mountain in Africa at 5,895 meters (19,341 feet) above sea level.

Mount Kilimanjaro is the highest free-standing mountain in the world.

It is actually a stratovolcano that means it is a conical volcano built up by many layers (strata) of hardened lava, tephra, pumice, and volcanic ash. It is not currently active.

Origin of the Kilimanjaro’s name is a mystery but a number of theories exist. 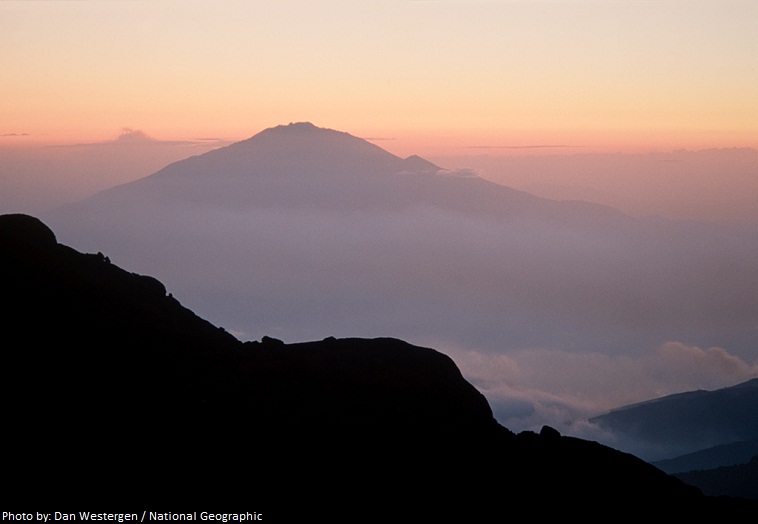 Johannes Rebmann a German missionary is considered to be the discoverer of Mt. Kilimanjaro in 1848 when he explored the lower scopes and sent the Geographical Society of London his findings, including a description of a snow capped summit. The experts of those times doubted the real possibility of a snow capped mountain situated near the equator.

Almost every kind of ecological system is found on the mountain: cultivated land, rain forest, heath, moorland, alpine desert and an arctic summit. 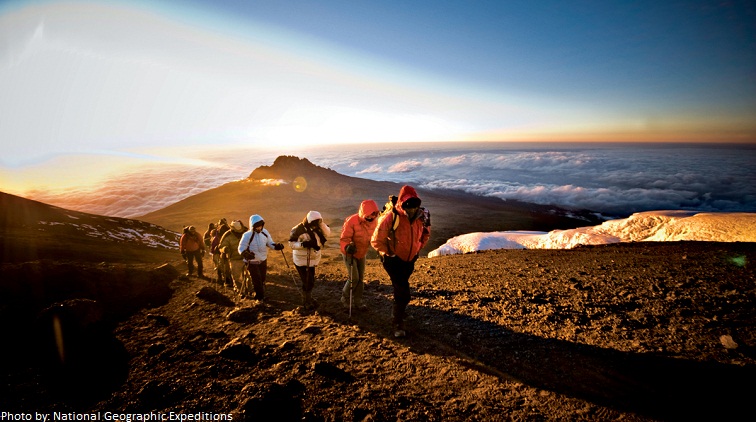 In 1889, German geographer Hans Meyer and Austrian mountain climber Ludwig Purtscheller were the first to climb Mount Kilimanjaro. It took them about 6 weeks, in comparison to today when an average climber can do it in 5 or 6 days.

The fastest verified ascent of Mont Kilimanjaro is held by Spanish mountain runner Kilian Jornet, who reached the summit in 5 hours, 23 minutes and 50 seconds in 2010.

The youngest person to reach the summit of Kilimanjaro is Keats Boyd, at the age of 7.

The oldest person ever to reach summit of Mont Kilimanjaro was 87 year old Frenchman Valtee Daniel. However, the climb was not independently verified and did not have sufficient documentation to be verified.

Angela Vorobeva (Russia, b. 4 February 1929) has become officially the oldest person and women to reach the summit of Mont Kilimanjaro, aged 86 years 267 days, on 29 October 2015.

The first person to climb the mountain in a wheelchair is South African Bernard Goosen. He did it twice; first in 2003 and it took him nine days and the second time in 2007 when it took him only six days.

Approximately 35,000 people attempt to summit Mont Kilimanjaro every year. Roughly 2/3 are successful. Altitude sickness is the most common reason climbers turn back. 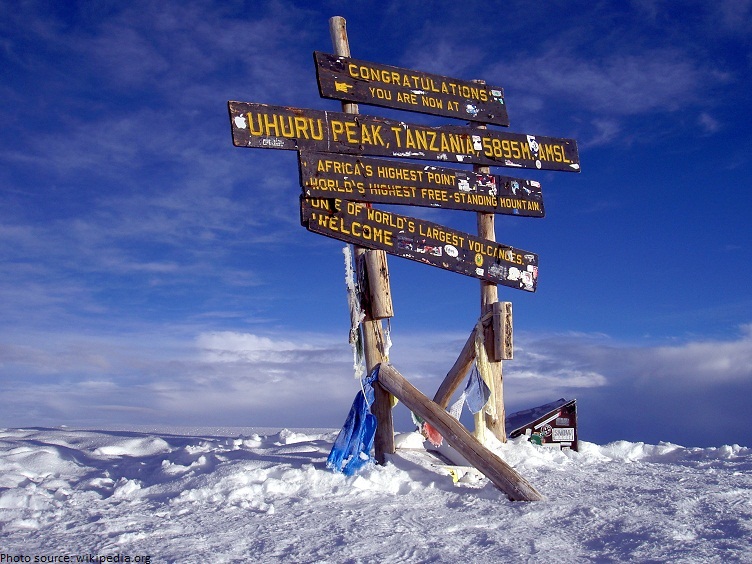 The porters are usually hired from villages that are near the mountain. They earn from $3 to $6 per day (without tips). They carry almost all the luggage on their heads.

A porter (Yohani Kinyala Lauwo) from the very first successful summit lived up to see the 100th celebration of the climb. He was 118 years old at that time. He become one of the oldest people ever — living to the ripe old age of 124!

The mountain’s snow caps are diminishing, having lost more than 80% of their mass since 1912. As a matter of fact, they may be completely ice free within the next 20 years, according to scientists.

Ernest Hemingway wrote a short story where he captured the beauties of the mountain in the following passage describing the mountain “…as wide as all the world, great, high and unbelievably white in the sun”- the name of story is “The Snows of Kilimanjaro”.

Author of the legendary Hitchhiker’s Guide to the Galaxy series, famed humorist Douglas Adams, ran up to the mountain dressed in a rhinoceros suit. 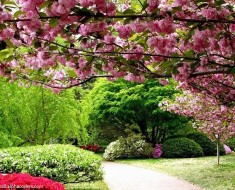 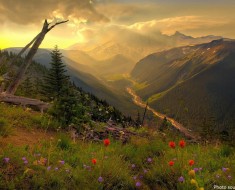 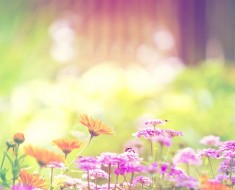 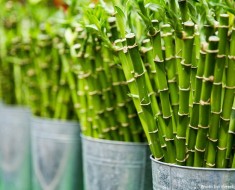 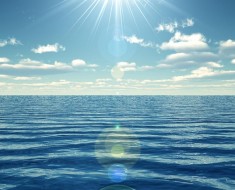 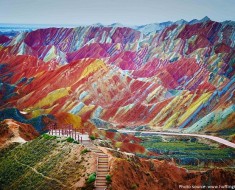