Home
Other
Interesting facts about Monopoly

Monopoly, real-estate board game for two to eight players, in which the player’s goal is to remain financially solvent while forcing opponents into bankruptcy by buying and developing pieces of property.

In the game, players roll two dice to move around the game board, buying and trading properties, and developing them with houses and hotels. Players collect rent from their opponents, with the goal being to drive them into bankruptcy. Money can also be gained or lost through Chance and Community Chest cards, and tax squares.Players receive a stipend every time they pass “Go”, and can end up in jail, from which they cannot move until they have met one of three conditions. The game has numerous house rules, and hundreds of different editions exist, as well as many spin-offs and related media.

Monopoly has become a part of international popular culture, having been licensed locally in more than 103 countries and printed in more than 37 languages.

Monopoly has its origin in the early 20th century.

The earliest known version of Monopoly, known as The Landlord’s Game, was designed by an American, Elizabeth Magie, and first patented in 1904 but existed as early as 1902. Magie, a follower of Henry George, originally intended The Landlord’s Game to illustrate the economic consequences of Ricardo’s Law of Economic rent and the Georgist concepts of economic privilege and land value taxation.

A series of board games was developed from 1906 through the 1930s that involved the buying and selling of land and the development of that land.

According to an advertisement placed in The Christian Science Monitor, Charles Todd of Philadelphia recalled the day in 1932 when his childhood friend, Esther Jones, and her husband Charles Darrow came to their house for dinner. After the meal, the Todds introduced Darrow to The Landlord’s Game, which they then played several times. The game was entirely new to Darrow, and he asked the Todds for a written set of the rules. After that night, Darrow went on to utilize this and distribute the game himself as Monopoly.

Parker Brothers bought the game’s copyrights from Darrow. When the company learned Darrow was not the sole inventor of the game, it bought the rights to Magie’s patent for $500.

Parker Brothers began marketing the game on November 5, 1935. Cartoonist F. O. Alexander contributed the design. U. S. patent number US 2026082 A was issued to Charles Darrow on December 31, 1935, for the game board design and was assigned to Parker Brothers Inc. The original version of the game in this format was based on the streets of Atlantic City, New Jersey.

In December 1935, Parker Brothers sent a copy of the game to Victor Watson, Sr. of Waddington Games. Watson and his son Norman tried the game over a weekend, and liked it so much that Waddington took the (then extraordinary) step of making a transatlantic “trunk call” to Parker Brothers, the first such call made or received by either company. This impressed Parker Brothers sufficiently that Waddington was granted licensing rights for Europe and the then-British Commonwealth, excluding Canada. Waddingtons version, their first board game, with locations from London substituted for the original Atlantic City ones, was first produced in 1936.

Waddingtons later produced special games during World War II which secretly contained files, a compass, a map printed on silk, and real currency hidden amongst the Monopoly money, to enable prisoners of war to escape from German camps. However, this story has come under recent scrutiny and is being disputed.

In the Nazi-occupied Netherlands, the German government and its collaborators were displeased with Dutch people using Monopoly Game sets with American or British locales, and developed a version with Dutch locations. Since that version had in itself no specific pro-Nazi elements, it continued in use after the war, and formed the base for Monopoly games used in the Netherlands up to the present.

After the war, sales went from 800,000 a year to over one million. The French and German editions re-entered production, and new editions for Spain, Greece, Finland and Israel were first produced.

In the early 1960s, “Monopoly happenings” began to occur, mostly marathon game sessions, which were recognized by a Monopoly Marathon Records Documentation Committee in New York City. In addition to marathon sessions, games were played on large indoor and outdoor boards, within backyard pits, on the ceiling in a University of Michigan dormitory room, and underwater.

The first Monopoly edition in Braille is published in 1973. Braille is a system of raised dots that can be read with the fingers by people who are blind or who have low vision.

The largest permanent Monopoly board measures 31 x 31 ft (9.44 x 9.44 m). It is made of granite and is located in San Jose, California, USA. It was officially opened to the public on 26 July 2002. The tokens, dice, houses and hotels are all proportionally scaled up. 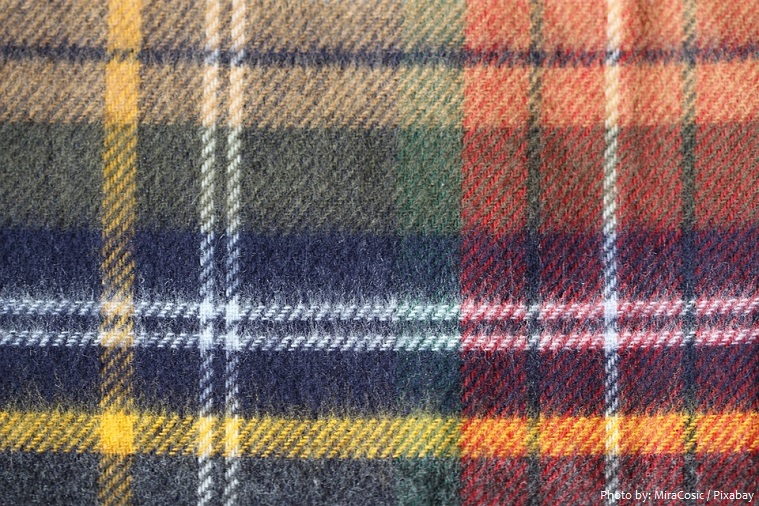 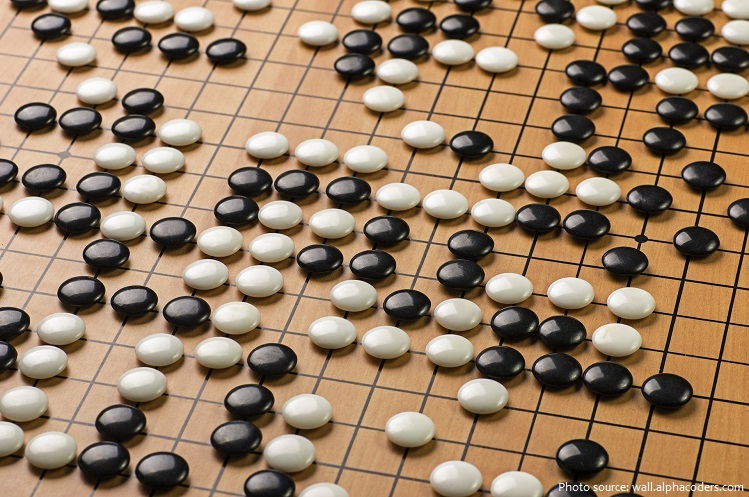 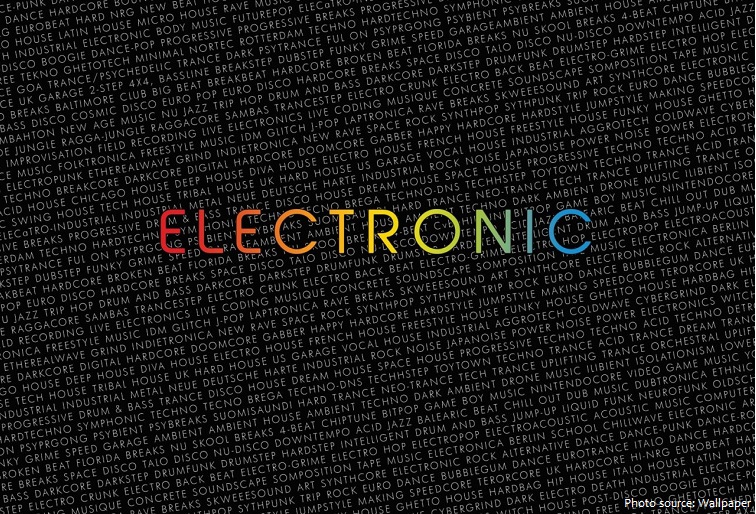