Home
Other
Interesting facts about lighthouses

Lighthouse is a tower with a bright light at the top, located at an important or dangerous place regarding navigation (travel over water). The two main purposes of a lighthouse are to serve as a navigational aid and to warn boats of dangerous areas. It is like a traffic sign on the sea.

The first lighthouse was Egypt‘s Pharos of Alexandria, built in the third century BC. The lighthouse of Alexandria was made from a fire on a platform to signal the port entrance. One of the Seven Wonders of the Ancient World, it was one of the tallest man-made structures in the world for many centuries. 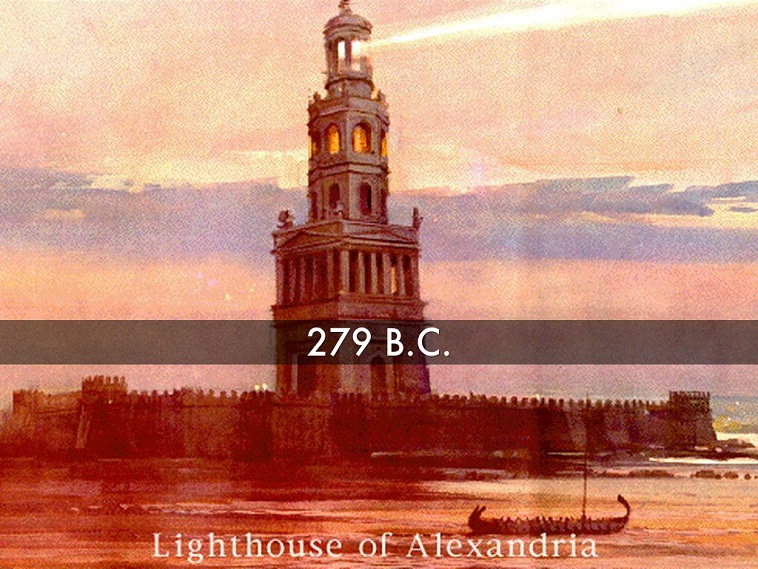 The world’s oldest existing lighthouse is considered to be Tower of Hercules, a UNESCO World Heritage Site that marks the entrance of Spain‘s La Coruña harbor. The lighthouse, which was erected in the first century, is still operational. 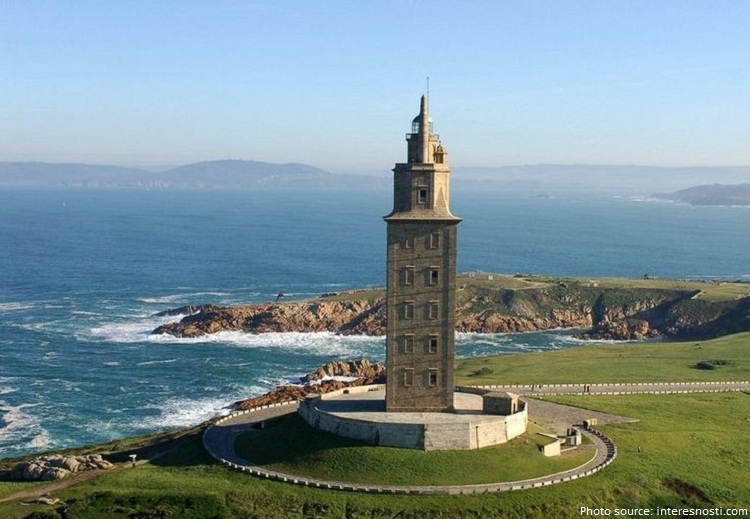 The tallest lighthouse in the world is the Jeddah Light, Jeddah, Saudi Arabia – 133 meters. Jeddah Light is a concrete and steel lighthouse built in 1990. It is located in Jeddah in Saudi Arabia and marks the end of the outer pier on the north side of the entrance to the city’s seaport. It has a range of 46 kilometers and emits three white flashes every 20 seconds. 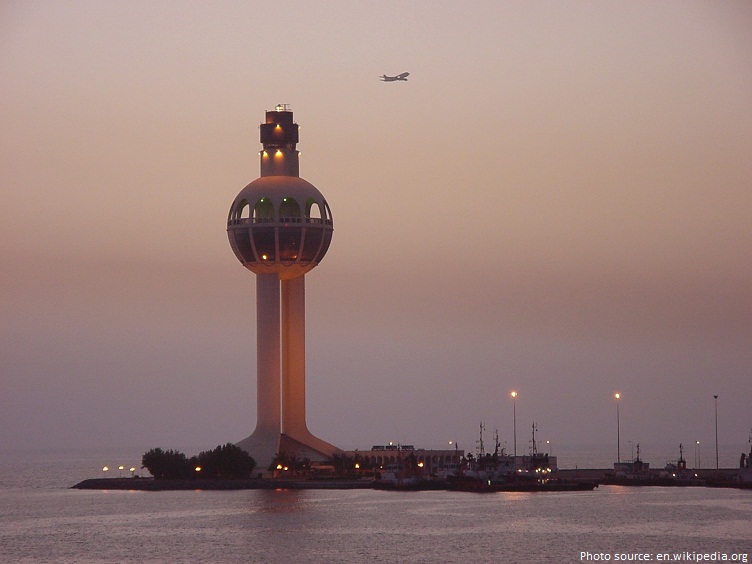 The most expensive lighthouse built in America is St. George Reef, near Crescent City, California. It took 10 years to construct and cost $715,000. 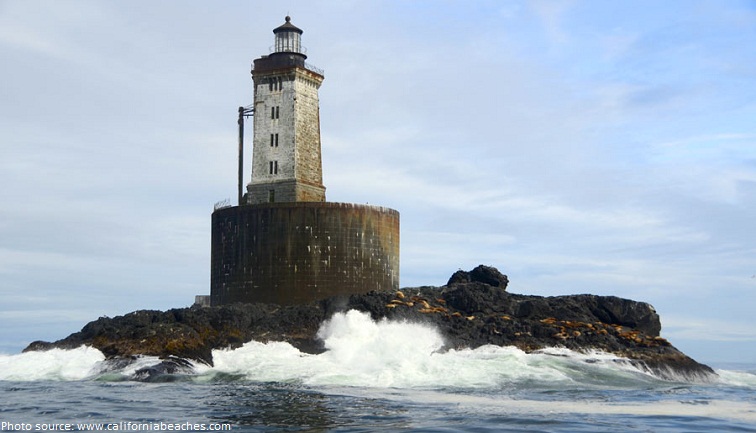 Originally lighthouses were lit merely with open fires, only later progressing through candles, lanterns and electric lights. Lanterns tended to use whale oil as fuel.

The Argand lamp, invented in 1782 by the Swiss scientist, Aimé Argand, revolutionized lighthouse illumination with its steady smokeless flame. Early models used ground glass which was sometimes tinted around the wick.

In 1759 an English engineer named John Smeaton designed a new type of lighthouse. It became a model for most lighthouses that followed. The lighthouse was built from interlocking blocks of stone instead of wood. This strengthened the structure so it could withstand powerful waves.

In 1821 the French Physicist, Augustine Fresnel, developed a new lens that would capture and focus up to 85% of the light emitted from the illuminant. He developed seven different sizes (that he called orders) and the sizes of the lenses & their effective range decrease as the order number increases.

Keepers were paid a lower middle class wage. George Worthylake, our first, received 50 pounds ($250) a year. By today’s standards that would be the equivalent of $16,000. During the 19th century, the Head Keeper’s pay ranged from $250 to $600, others were paid less. The exception to this was in the West, where keepers were paid $1,000 during the Gold Rush. The service supplied certain foodstuffs during most of their history.

There were many female lighthouse keepers (U.S. Lighthouse Society has records for 80), but most took over when their spouses or male relatives died or became unable to continue. 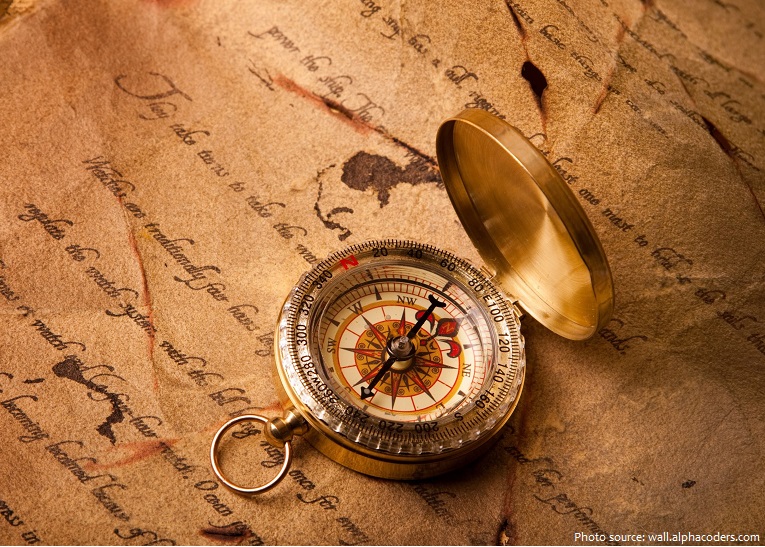 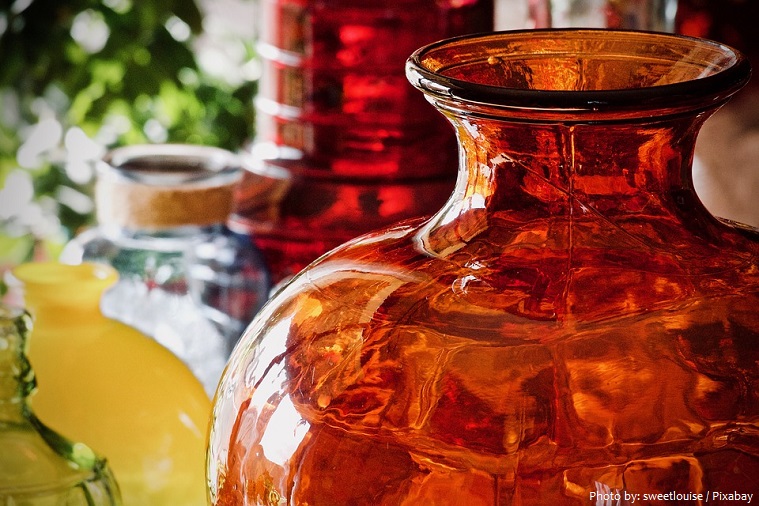 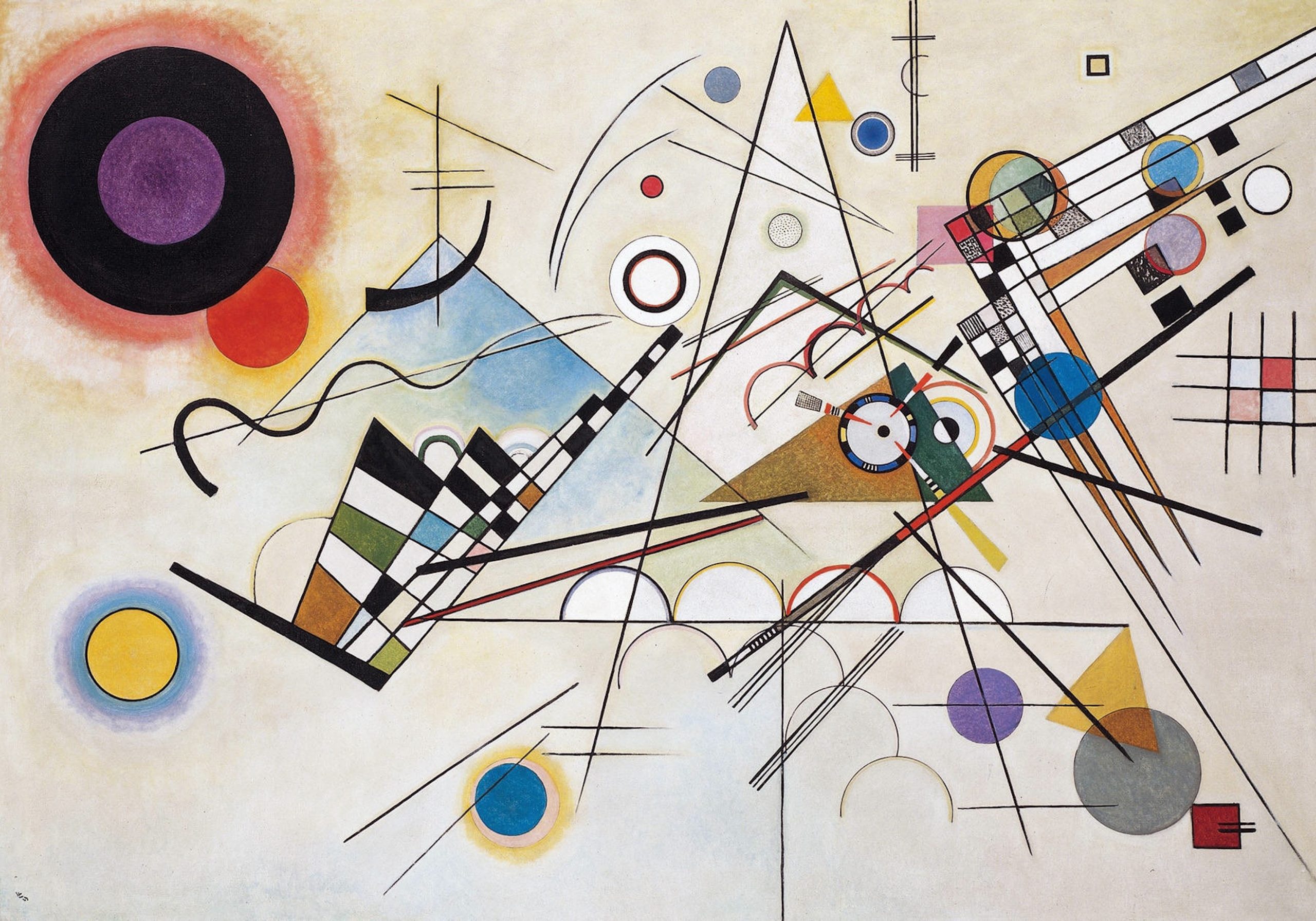