Junk food is unhealthy food that is high in calories from sugar or fat, with little dietary fiber, protein, vitamins, minerals, or other important forms of nutritional value.

Foods commonly considered junk foods include salted snack foods, gum, candy, desserts, fried fast food, and sugary carbonated beverages. Many foods such as hamburgers, pizza, and tacos can be considered either healthy or junk food depending on their ingredients and preparation methods.

Junk food is easily available, convenient, needs little or no preparation, and is usually consumed on the go.

Unsurprisingly, its origins trace themselves back to the United States, where two brothers selling a delicious concoction of popcorn, peanuts, and molasses at the Chicago World Fair might well have invented the genre.

It all began in 1893, when two vendors – brothers Frederick and Louis Rueckheim – at the World’s Fair in Chicago made a concoction of popcorn, peanuts, and molasses that was wildly popular. A few years later, in 1896, their sweet invention went on to become sold commercially as Cracker Jack. Twenty years after it was created, Cracker Jack became the best–selling sweet in the world.

Tootsie Rolls, manufactured in New York City starting in 1905, changed junk food with one simple touch, and it had nothing to do with the chewy chocolate taste. It was the first penny candy to be individually wrapped.

One unusually frigid night in San Francisco in 1905, 11-year-old Frank W. Epperson accidentally left a powdered-soda drink he had made for himself on the porch with the stirring stick still in the cup. The next morning, he awoke to find a frozen concoction, on a stick.

He tasted it. He showed it to his friends at school. And then he went on with his life, eventually going into real estate. It was not until 1923 that Mr. Epperson finally applied for a patent for his discovery. These days, Unilever sells two billion of them in the United States each year. Mr. Epperson
initially called his product Epsicles. His children had another name: Pop’s ’sicles.

The term “junk food” dates back at least to the early 1950s, although its coinage has been credited to Michael F. Jacobson of the Center for Science in the Public Interest, in 1972.

In 1952, the phrase appeared in a headline in the Lima, Ohio, News, “‘Junk Foods’ Cause Serious Malnutrition”, over a reprint of a 1948 article from the Ogden, Utah, Standard-Examiner, originally titled, “Dr. Brady’s Health Column: More Junk Than Food”. In the article, Dr. Brady writes, “What Mrs. H calls ‘junk’ I call cheat food. That is anything made principally of (1) white flour and or (2) refined white sugar or syrup. For example, white bread, crackers, cake, candy, ice cream soda, chocolate malted, sundaes, sweetened carbonated beverages.”

The term “cheat food” can be traced back in newspaper mentions to at least 1916.

Although we eat unhealthy food for centuries most types of junk food appeared in 20th century as a result of mechanization, electricity and labor-saving devices that were used for preparation of food. It was a time when a processed food appeared and manufacturers started making food with cheaper ingredients with less nutritional value and using fast preparation methods that further lessened healthiness of food.

The first fast food restaurant in the world was invented in the US back in 1921, in the form of White Castle, and the popularity of fast food has grown exponentially ever since.

The largest fast food chain in the United States is McDonald’s. The McDonald’s Corporation also has franchises all over the world. It originated in 1948 in California with hamburger stands opened by Maurice and Richard McDonald.

7-Eleven convenience stores helped launch the era of fast food and junk food supersizing that continues today by introducing the 32-ounce Big Gulp. But even the Big Gulp seemed small after a while. In 1988, the company started selling the 64-ounce Double Gulp.

Commercials for junk food are mostly targeted at young children and teenagers.

Of all food commercials aired on Saturday mornings during children shows, some 80% are for junk food.

In times of stress, junk food can quickly transport you to your happy place. Studies have shown that certain sweet or salty snacks can activate the brain’s reward system and generate feelings of well-being when consumed in moderation (i.e., enjoying a taste of nostalgia can be fun, but downing a whole cake in one sitting is probably not the healthiest choice).

Doctors associate increase in popularity of junk food with increase in cases of obesity, heart disease, high blood pressure, some cancers, tooth decay, and other diseases.

Junk food in its various forms is extremely popular, and an integral part of modern popular culture.

America celebrates an annual National Junk Food Day on July 21. Origins are unclear – it is one of around 175 US food and drink days, most created by “people who want to sell more food”, at times aided by elected officials at the request of a trade association or commodity group. 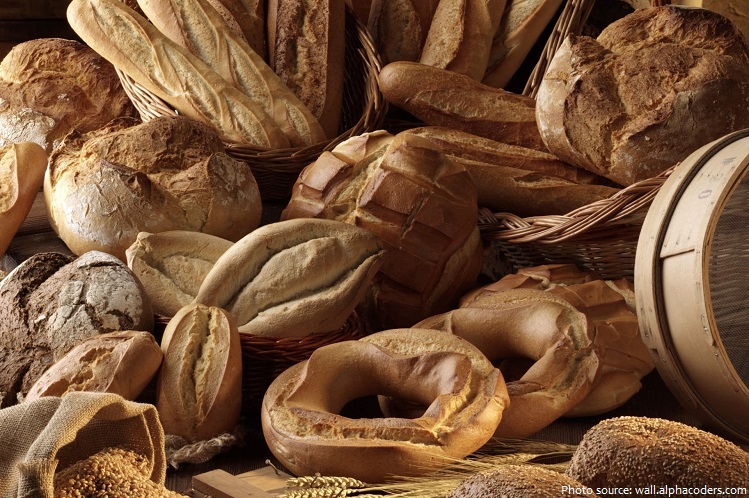 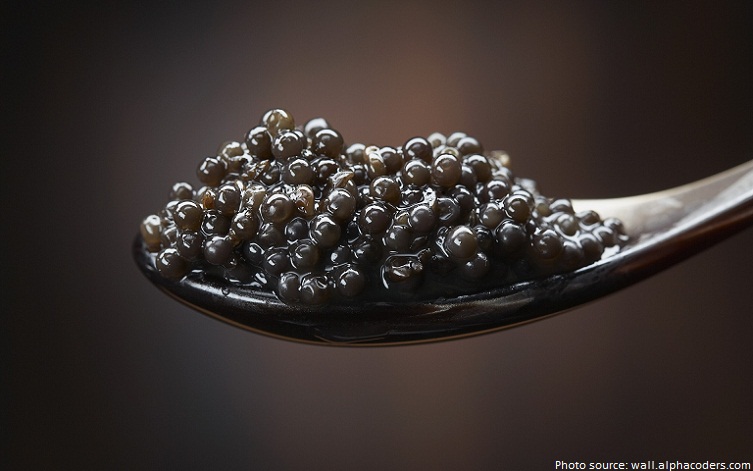 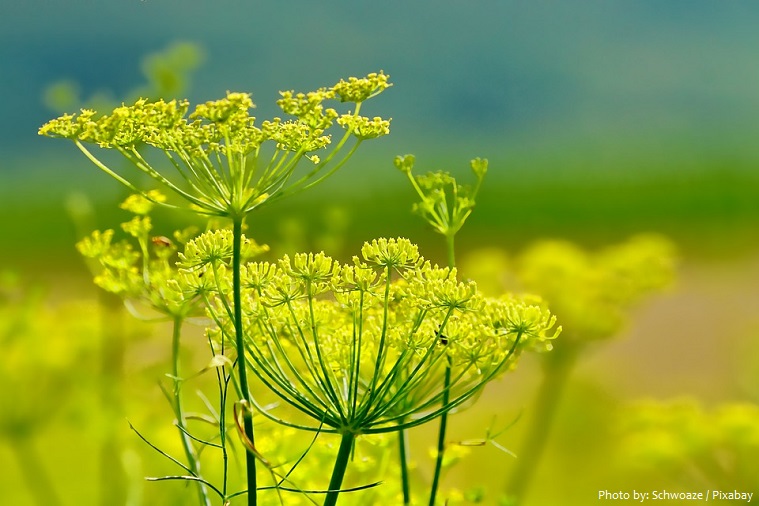 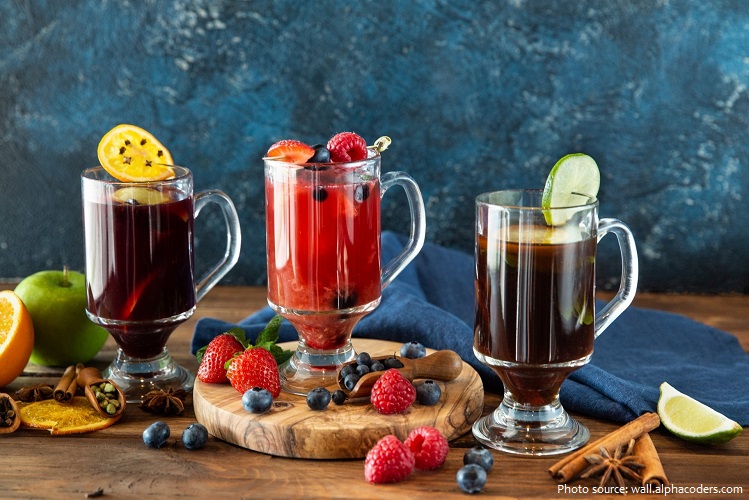 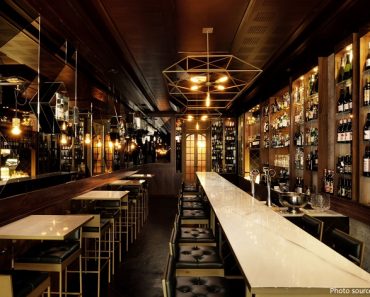