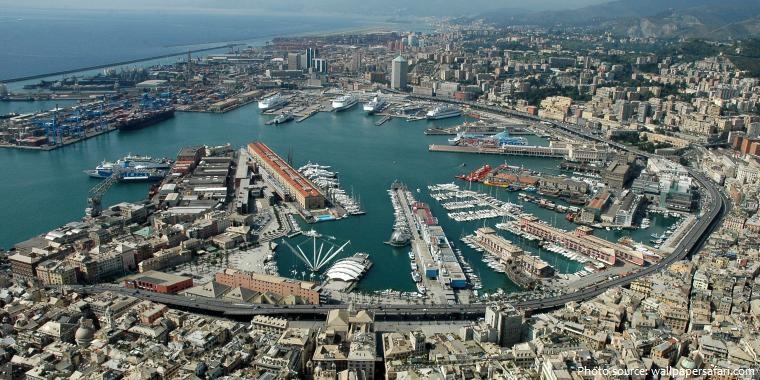 Genoa is a city in northwestern Italy.

It is the capital of the Italian region of Liguria.

The city is situated on the Gulf of Genoa in the Ligurian Sea. It occupies a narrow coastal plain and the western slopes of the Apennine Range. 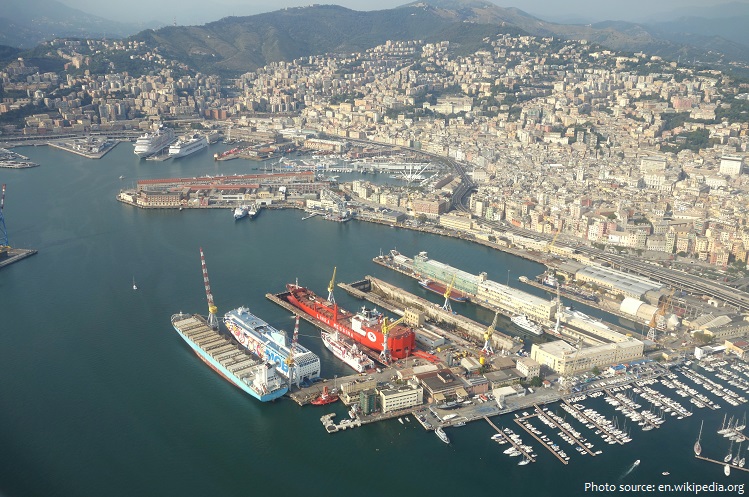 The average altitude is 20 metres (66 feet) above sea level.

The Genoa area has been inhabited since the 5th or 4th millennium BC.

In ancient times this area was inhabited by Ligures, Greeks and Etruscans.

As a flourishing Roman municipium it became a road junction, a military port, and a market of the Ligurians. 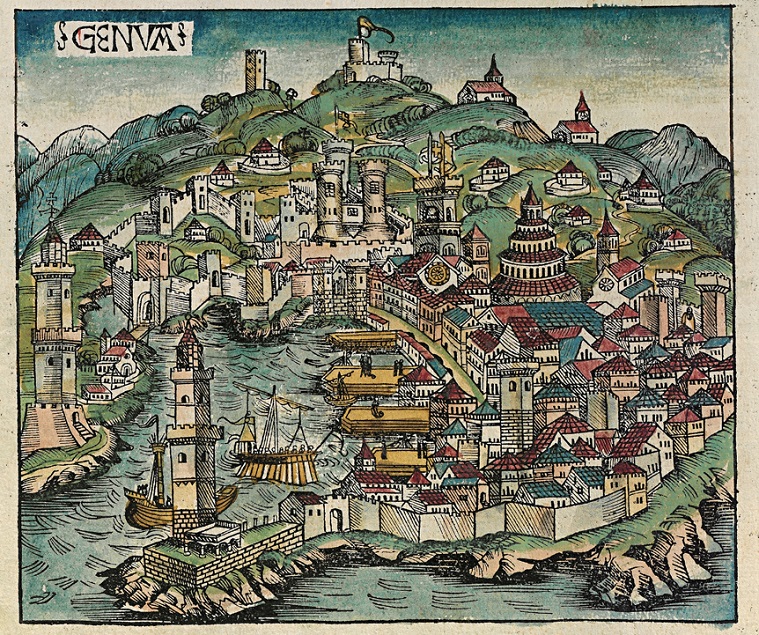 After the downfall of the Roman Empire, Genoa became an independent city.

The city established itself as the merchant capital of the newly established Republic of Genoa in 1005 and maintaining its autonomy until 1797.

During the 12th and 13th centuries Genoa played a leading role in the commercial revolution that Europe was undergoing.

Genoa was the birthplace of Christopher Columbus (1451), who embodied the active maritime tradition of the city. 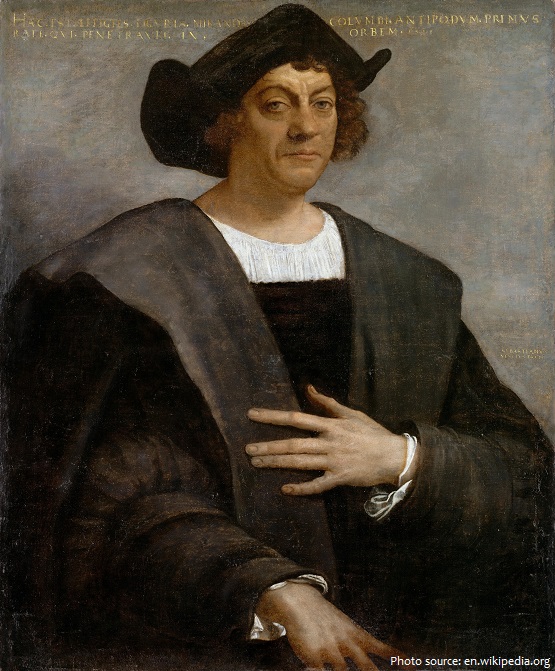 Genoa was the first northern city to rise against Nazi occupation and the Italian Fascists during WWII, liberating itself before the arrival of Allied troops.

Part of the old town of Genoa was inscribed on the World Heritage List (UNESCO) in 2006 as Genoa: Le Strade Nuove and the system of the Palazzi dei Rolli. It includes a number of streets and palaces in the center of Genoa. 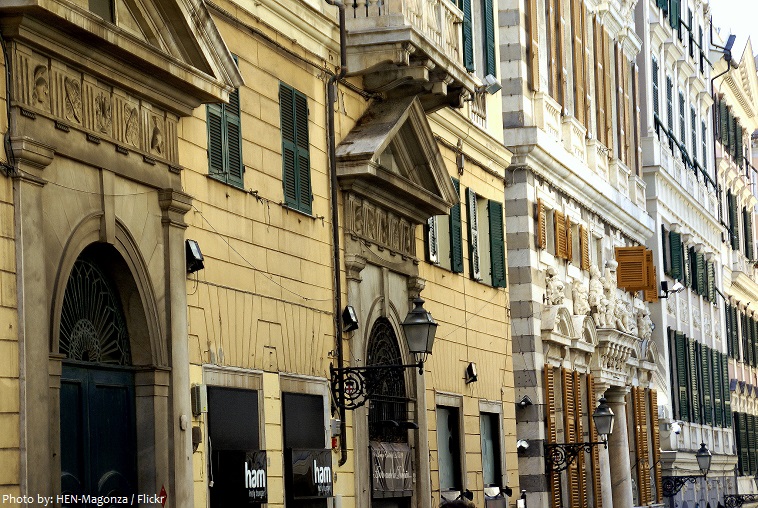 Piazza De Ferrari is the main square of Genoa. Situated in the heart of the city between the historical and the modern center, Piazza De Ferrari is renowned for its fountain, which was restored in recent years along with a major restyling of the square.

Genoa Cathedral is a Roman Catholic cathedral in the Italian city of Genoa. It is dedicated to Saint Lawrence (San Lorenzo), and is the seat of the Archbishop of Genoa. The cathedral was consecrated by Pope Gelasius II in 1118 and was built between the twelfth century and the fourteenth century as fundamentally a medieval building, with some later additions. Secondary naves and side covers are of Romanesque style and the main facade is Gothic from the early thirteenth century, while capitals and columns with interior corridors date from the early fourteenth century. The bell tower and dome were built in the sixteenth century. 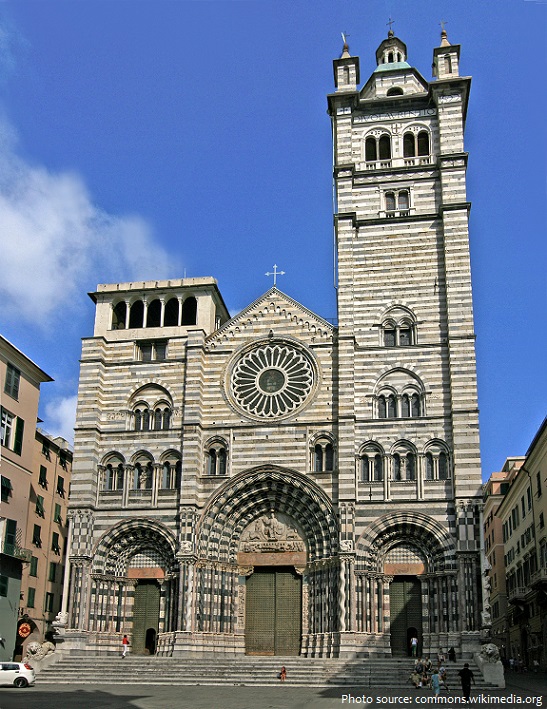 Santa Maria di Castello is a church and religious complex in Genoa. Administrated for a long time by the Dominicans, it is located in the Castello hill of the city, where in the Middle Ages a bishop’s fortified castle existed. The church, in Romanesque style, was erected before 900 AD. 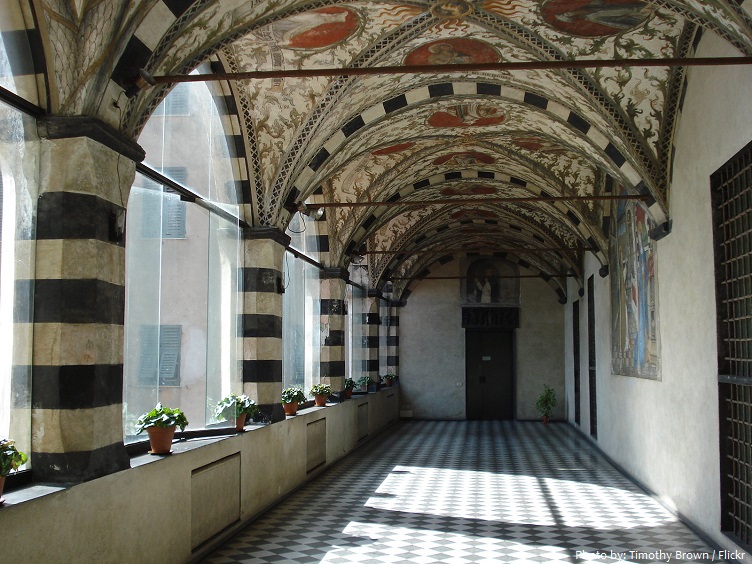 The Basilica della Santissima Annunziata del Vastato is a Catholic cathedral in Genoa – its decoration employed the major baroque studios and artists in Genoa in the 17th century. It is named Vastato because the area where it was built was outside the walls of the city, in an area where houses had been demolished (devastated) for defensive reasons. In Latin, vastinium referred to a safety belt within the protective bastions. The Bank of Saint George was a financial institution of the Republic of Genoa. It was founded in 1407 to consolidate the public debt, which had been escalating due to the war with Venice for trading and financial dominance. The Bank’s primary mission was to facilitate the management of the San Giorgio shares (luoghi). It was one of the oldest chartered banks in Europe and of the world. The Bank’s headquarters were at the Palazzo San Giorgio, which was built in the 13th century by order of Guglielmo Boccanegra, uncle of Simone Boccanegra, the first Doge of Genoa. The Palazzo Reale (Royal Palace) or Palazzo Stefano Balbi is a major palace in Genoa. Construction of the present structure began in 1618 for the Balbi family. From 1643-1655, work renewed under the direction of the architects Pier Francesco Cantone and Michele Moncino. The Galata – Museo del mare is a maritime museum in the Italian city of Genoa. It is the largest museum of its kind in the Mediterranean area and also one of the most modern in Italy. It opened in 2004 as part of Genoa’s 2004 European Capital of Culture celebration. The Aquarium of Genoa is the largest aquarium in Italy. Located in the old harbor area of Genoa, the 3,100 square meters (33,000-square-foot) aquarium is a member organization of the European Association of Zoos and Aquaria (EAZA), and welcomes more than 1.2 million visitors each year. The port of Genoa leads all other Italian ports in volume of passengers and freight traffic and is the main source of city income.

The city’s rich cultural history in art, music and cuisine allowed it to become the 2004 European Capital of Culture.

The flag of Genoa is a St. George’s Cross, a red cross on a white field.

The patron saint of Genoa was Saint Lawrence until at least 958, but the Genoese transferred their allegiance to Saint George and Saint John the Baptist at some point during the 11th or 12th century, most likely with the rising popularity of the military saint during the Crusades.