Fanta is a brand of fruit-flavored carbonated soft drinks created by Coca-Cola Deutschland.

One of the hallmarks of the brand’s popularity is its unique ability to convey light-hearted enjoyment through a variety of different flavours.

There are more than 150 flavors worldwide.

Fanta is the second drink to have been produced by Coca-Cola, after the original Coca-Cola.

Fanta orange was created in Germany in 1940. Fanta was created during World War II in Nazi Germany by the German Coca Cola (GmbH) bottling company. Because of the war, there was no shipping between Nazi Germany and the United States. Therefore, the German bottling plant could no longer get Coca-Cola syrup. The manager of the plant, Max Keith, needed to do something to keep the plant going. He came up with a fruit-flavored drink made from whatever he could find. Using apple fiber leftover from lollipops and whey, from cheesemakers, Fanta was created and became quite popular. The original German Fanta had a yellow color and tasted different from today’s Fanta Orange – the flavor would change during the war, depending on what ingredients could be found.

The inventor of Fanta Keith is considered a Nazi collaborator, not part of the party himself. Still, his Fanta saved the German branch of Coca-Cola from going under during the war years, and Fanta itself became a symbol of nationalist pride. Everyone in Nazi Germany drank Fanta, and production stopped with the end of the war.

The name ‘Fanta’ came during an employee contest to name the new beverage. Keith told them to let their Fantasie (German for imagination) run wild. On hearing that, salesman Joe Knipp thought of the name Fanta.

In 1943 alone, 3 million cases of Fanta were sold. Many bottles were not drunk but used to add sweetnessand flavor to soups and stews, since wartime sugar was severely rationed.

Fanta production was discontinued when the German and Dutch Coca-Cola branches were reunited with their parent company. Following the launch of several drinks by the Pepsi corporation in the 1950s, Coca-Cola relaunched Fanta in 1955. The drink was heavily marketed in Europe, Asia, Africa, and South America.

The orange Fanta of today was produced for the first time in Italy, in Naples, in 1955, when a local bottling plant started producing it using locally sourced oranges.

It went on sale in the United States in 1960 and by 1969 it was the biggest-selling flavour on the planet.

Currently, Fanta is the second-largest soft drink brand in the world.

In terms of volume, Brazil is the largest consumer of Fanta in the world. Fanta is more popular in Europe and South America than in the United States.

There are more than 100 flavors worldwide. Most of them are only available by region in some countries.

Fanta Orange is the most popular Fanta flavor.

In Serbia, Croatia, Poland, Turkey, Romania, Russia, Sweden, and some other countries, there is Fanta Shokata (a wordplay between “soc” which is “elderberry” in Romanian, and “shock”) based on an elderflower blossom extract drink.

Orange Fanta in Canada differs from its American counterpart in that it contains orange juice and the American version contains none. The other variants available in Canada are Grape and Cream Soda, both made with grape juice.

In Switzerland and the Netherlands the local fruit, blackcurrant is used to make Fanta as well.

In New Zealand, unlike the rest of Australasia, Fanta is visually branded with the original logo used since 2008. The New Zealand market includes the Fanta variants Fanta Blueberry, Fanta Sour Watermelon, and Fanta Strawberry Sherbet.

Fanta is not available in the Philippines and Venezuela. Instead, Royal and Hit are the counterparts of the soda brands in these countries, respectively. Both are owned by The Coca-Cola Company. 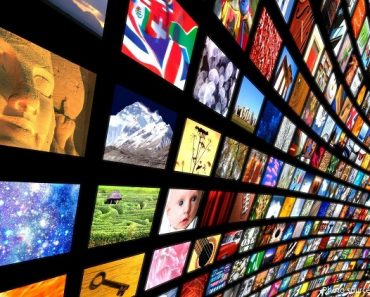 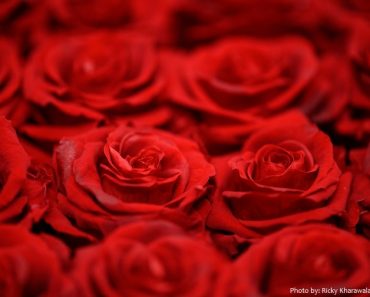 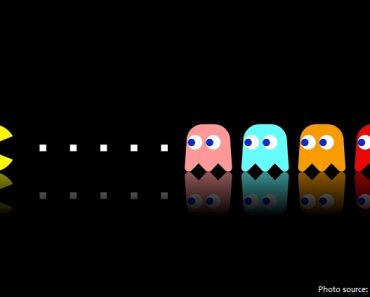 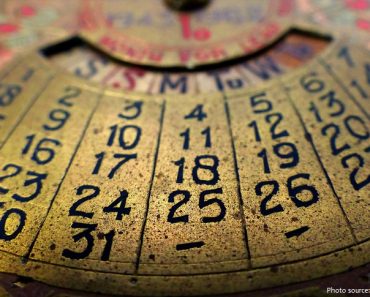 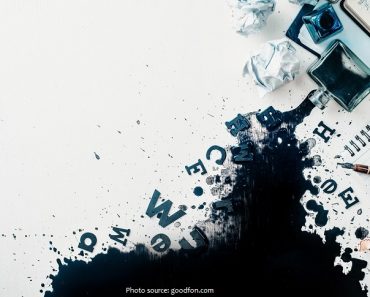 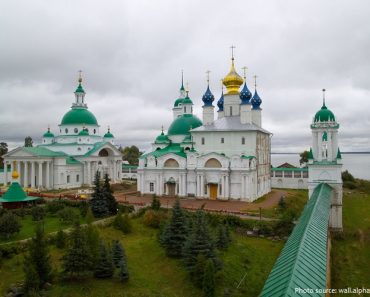