Facebook is an American online social network service that is part of the company Meta Platforms.

It was founded in 2004 by Mark Zuckerberg, Eduardo Saverin, Dustin Moskovitz, and Chris Hughes, all of whom were students at Harvard University.

Amazingly, the idea for the website, now the world’s most popular social networking page, was inspired by a botched effort to get internet users to rate one another’s photos.

The origins of Facebook have been highly scrutinized, but the exact source of the idea remains unclear. What is obvious is that Zuckerberg had twin gifts for coding and causing a stir, both of which served him well at Harvard.

Zuckerberg built a website “Facemash” in 2003 while attending Harvard University. The site was comparable to Hot or Not and used “photos compiled from the online face books of nine Houses, placing two next to each other at a time and asking users to choose the “hotter” person”. Facemash attracted 450 visitors and 22,000 photo-views in its first four hours. The site was sent to several campus group listservs, but was shut down a few days later by Harvard administration.

In January 2004, Zuckerberg coded a new website, known as “TheFacebook”, inspired by a Crimson editorial about Facemash, stating, “It is clear that the technology needed to create a centralized Website is readily available … the benefits are many.” Zuckerberg met with Harvard student Eduardo Saverin, and each of them agreed to invest $1,000 in the site. Within 24 hours, 1,200 Harvard students had signed up, and after one month, over half of the undergraduate population had a profile.

The network was promptly extended to other Boston universities, the Ivy League and eventually all US universities. It became Facebook.com in August 2005 after the address was purchased for $200,000. US high schools could sign up from September 2005, then it began to spread worldwide, reaching UK universities the following month.

The following year, venture capital firm Accel Partners invested $12.7 million in the company, which enabled the creation of a version of the network for high school students.1 Facebook would later expand to other networks, such as employees of companies. In September of 2006, Facebook announced that anyone who was at least 13 years old and had a valid email address could join.

In 2006 Facebook opened its membership beyond students to anyone over the age of 13. As Zuckerberg had predicted, advertisers were able to create new and effective customer relationships. For example, that year, household product manufacturer Procter & Gamble attracted 14,000 people to a promotional effort by “expressing affinity” with a teeth-whitening product. This kind of direct consumer engagement on such a large scale had not been possible before Facebook, and more companies began using the social network for marketing and advertising.

By 2009, it had become the world’s most used social networking service, according to a report by the analytics site Compete.com.

Facebook spread across the world, becoming not only an incredibly valuable company but also one of the most important institutions of the early 21st century. The go-to social media site for a generation of internet users (and one which was readily adopted by older users as it transformed from exclusive to universal), Facebook was one of the major forces that brought the internet into the highly-participatory phase full of user-generated content sometimes referred to as “Web 2.0.”

In February 2012 Facebook filed to become a public company. Its initial public offering (IPO) in May raised $16 billion, giving it a market value of $102.4 billion. By contrast, the largest IPO of an Internet company to date was that of the search-engine company Google Inc., which had raised $1.9 billion when it went public in 2004. By the end of the first day of the stock’s trading, Zuckerberg’s holdings were estimated at more than $19 billion.

In October 2021 Facebook announced that it was changing the name of its parent company to Meta Platforms. The name change reflected an emphasis on the “metaverse,” in which users would interact in virtual reality environments.

The website’s primary color is blue as Zuckerberg is red–green colorblind, a realization that occurred after a test undertaken around 2007. Facebook is built in PHP, compiled with HipHop for PHP, a “source code transformer” built by Facebook engineers that turns PHP into C++. The deployment of HipHop reportedly reduced average CPU consumption on Facebook servers by 50%.

Facebook and Zuckerberg have been the subject of music, books, film and television. The 2010 film The Social Network, directed by David Fincher and written by Aaron Sorkin, stars Jesse Eisenberg as Zuckerberg and went on to win three Academy Awards and four Golden Globes.

On February 19, 2014, Facebook announced its acquisition of WhatsApp, a smartphone instant messaging application for $19 billion in a mix of stock and cash. The acquisition is the most ever paid for a venture-capital backed startup. 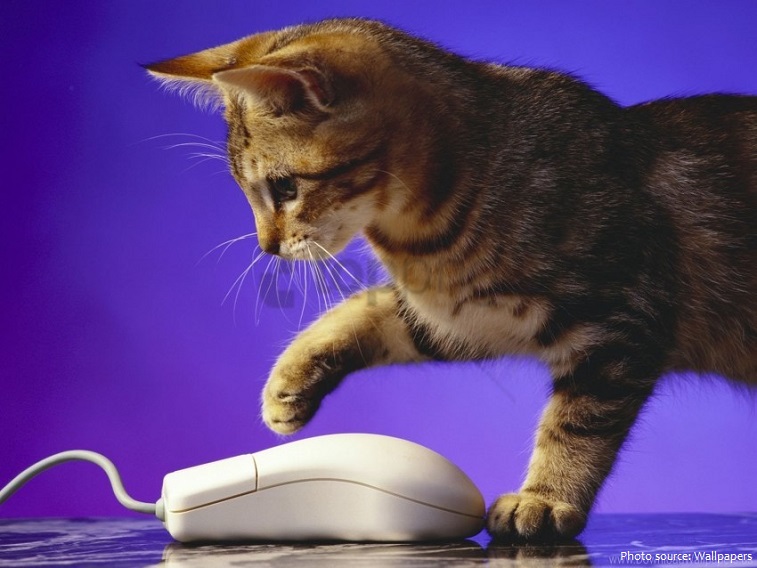 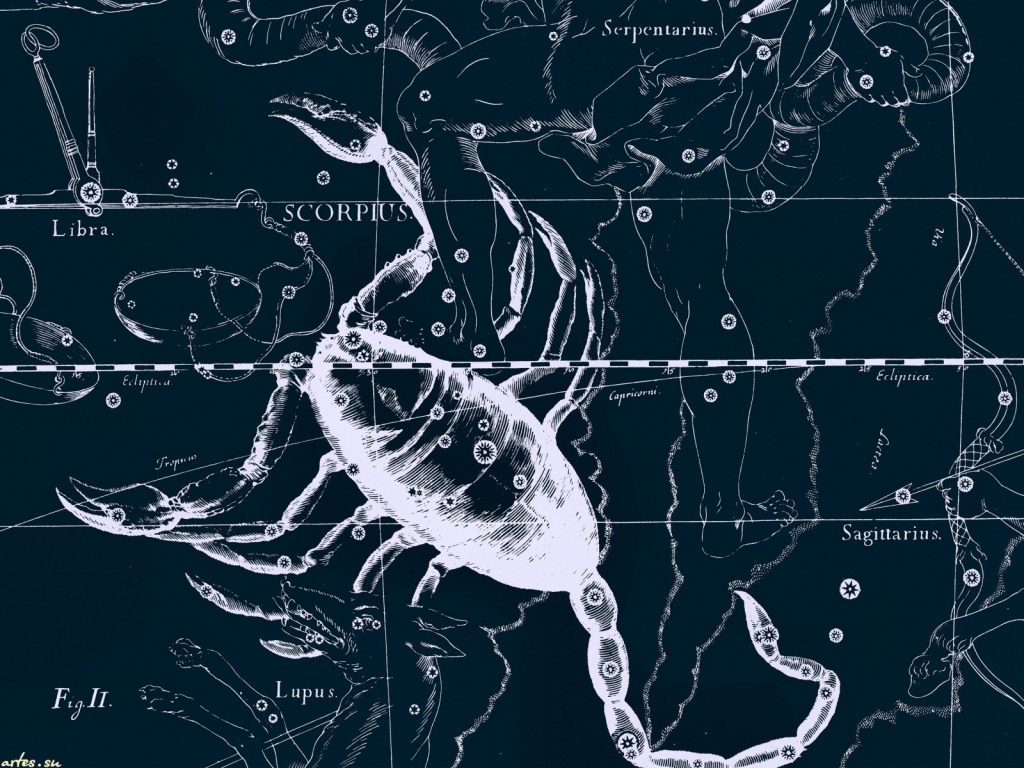 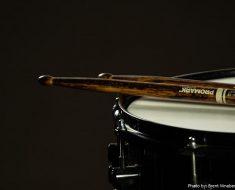