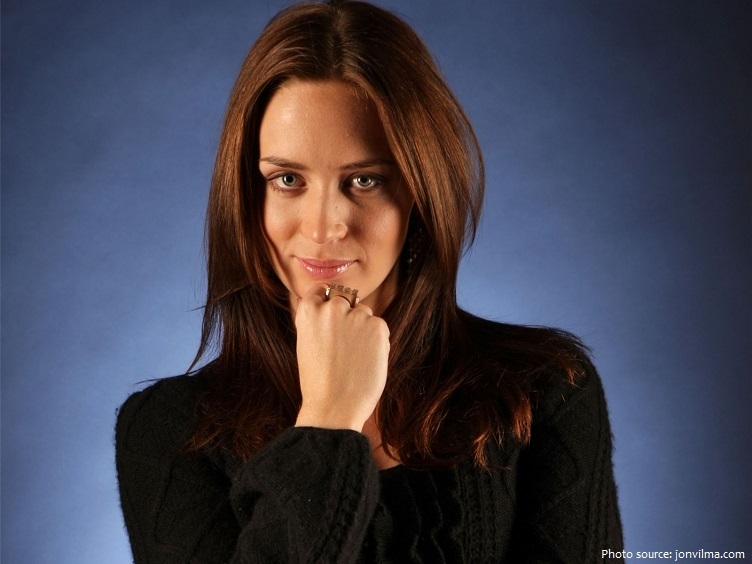 Emily Blunt is an English-American actress.

She was born in Wandsworth, London on born 23 February 1983.

Her father, Oliver Simon Peter Blunt, was a lawyer, while her mother, Joanna, is a former actress and teacher.

She is the second of four children. Her siblings are Felicity, Sebastian, and Susannah.

Blunt attended Ibstock Place School in Roehampton, southwest London and, at the age of 16, went to Hurtwood House in Dorking, Surrey, a private sixth-form college known for its performing arts programme. There, she was discovered and signed by an agent. 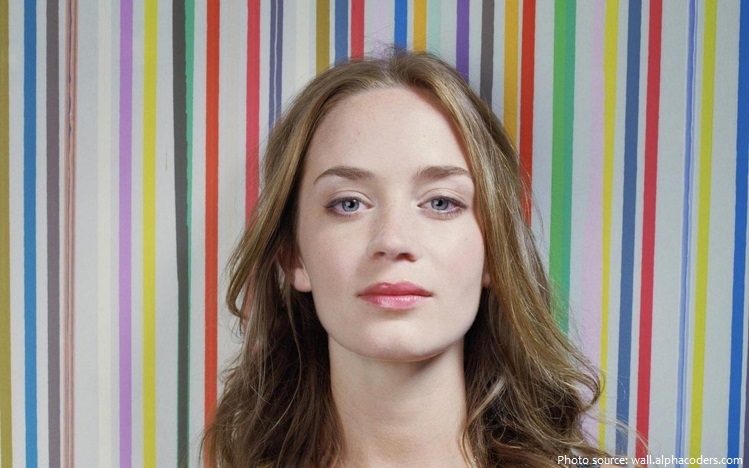 She became interested in acting at an early age, and when she was 18 she landed the classic role of Juliet in Shakespeare’s Romeo and Juliet in a production for the UK Chichester Festival. Around that same time, she made her debut on the London stage opposite Dame Judi Dench in The Royal Family.

She then starred as Juliet in a production of Romeo and Juliet at the Chichester Festival.

Blunt made her screen debut in the British television drama Boudica (2003), about the life of the ancient Celtic warrior-queen who fought the Romans. 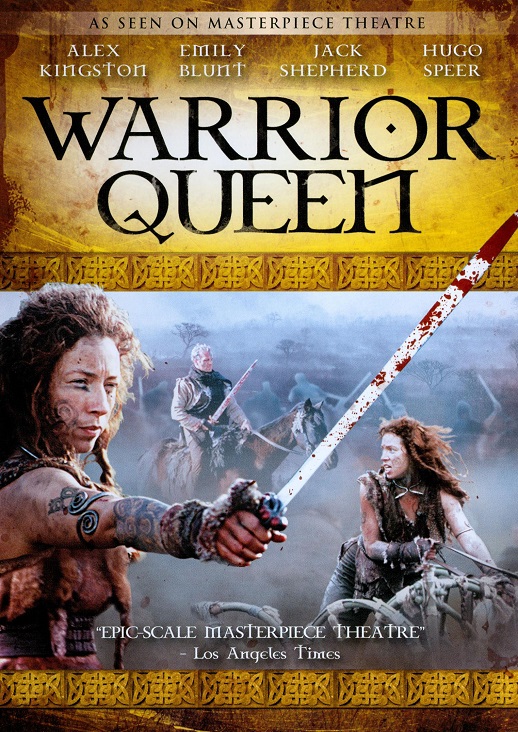 Then she was praised for her performance as the 16th-century queen Catherine Howard in the two-part British television drama Henry VIII.

She starred in biopic Warrior Queen (2003), she assumed supporting roles in several television productions, among them Foyle’s War (2003), Empire (2005), and Gideon’s Daughter (2005). She earned a Golden Globe Award for best supporting actress in a television series, miniseries, or movie for the latter role.

In she won critical acclaim for her breakout performance as Tamsin, a well-educated, cynical and deceptive 16-year-old beauty in My Summer of Love (2004), a story of two lonely girls from the opposite ends of the social heap.

In 2005, she spent a few months in Australia filming Irresistible (2006) with Susan Sarandon and Sam Neill. 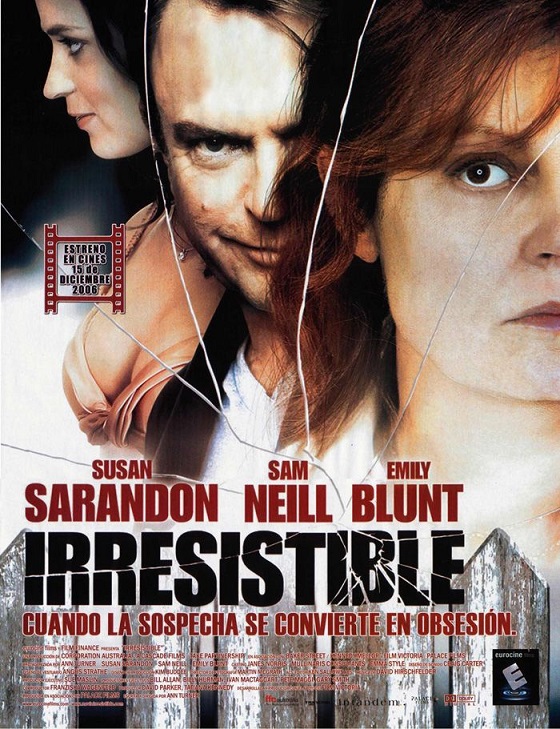 Blunt appeared as Emily a caustic put-upon assistant to Meryl Streep‘s lead in The Devil Wears Prada (2006). Blunt’s performance with a neurotic twist added a dimension of sarcasm to the comedy, and gained her much attention.

She then co-starred with Susan Sarandon in the independent drama Irresistible (2006).

Blunt’s profile continued to rise, and in 2007, she appeared in four films: the horror film Wind Chill, the romantic drama The Jane Austen Book Club, the comedy Dan in Real Life, and the historical comedy-drama Charlie Wilson’s War. 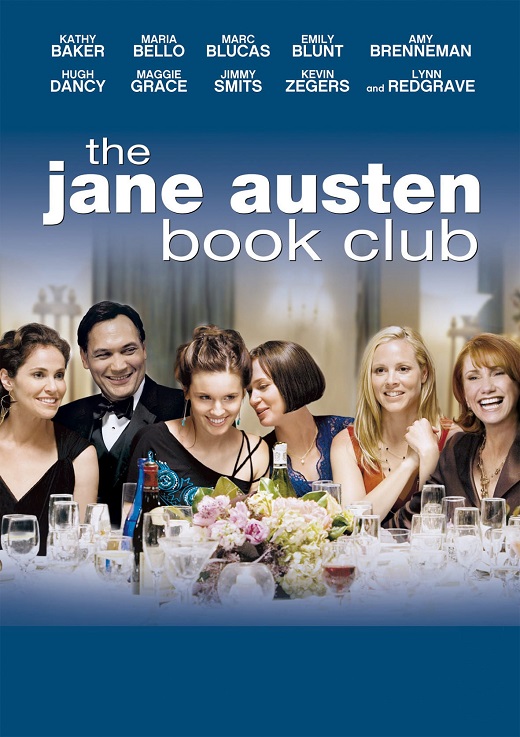 She also continued her work on British television, starring as “Natasha” in Stephen Poliakoff’s Gideon’s Daughter (2005), opposite Bill Nighy, a role that won her a 2007 Golden Globe Award for Best Performance by an Actress in a Supporting Role.

In 2008, Blunt appeared in Sunshine Cleaning in the role of Norah Lorkowski, an underachiever who starts a crime-scene clean-up business with her sister Rose, played by Amy Adams. In the same year she starred in the comedy drama The Great Buck Howard as Valerie Brennan.

In 2009, Blunt portrayed Queen Victoria in the independent drama The Young Victoria, directed by Jean-Marc Vallée and written by Julian Fellowes, which focused primarily on her early life and reign, as well as her marriage to Prince Albert of Saxe-Coburg and Gotha. 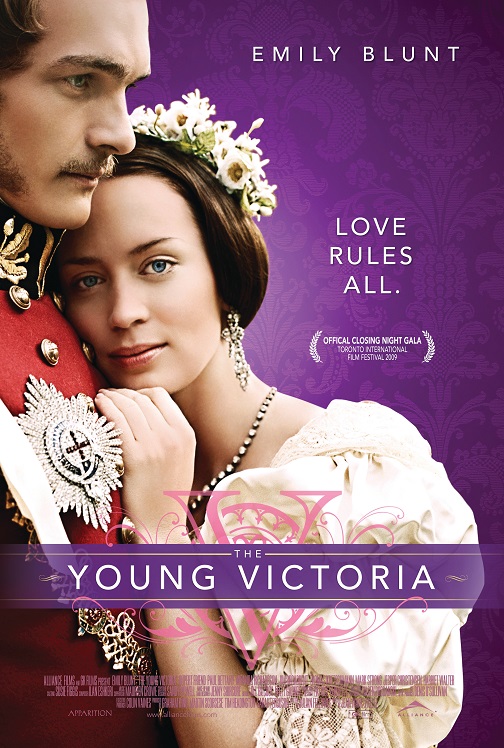 In 2010, Blunt co-starred with Benicio del Toro and Anthony Hopkins in the horror film The Wolfman, a re-adaptation of the classic 1941 film of the same name.

Blunt then landed lead roles in such movies as Salmon Fishing in the Yemen (2011), a comedy-drama about a quixotic quest to introduce salmon to Yemen, and she also voiced the romantic heroine in the animated hit Gnomeo and Juliet (2011) and its sequel.

In 2012 Blunt appeared the cast of the time-travel thriller Looper.

Also in 2012 she made a cameo appearance in Disney’s The Muppets, as Miss Piggy’s receptionist, and starred in the independent comedy-drama Your Sister’s Sister, alongside Rosemarie DeWitt and Mark Duplass. 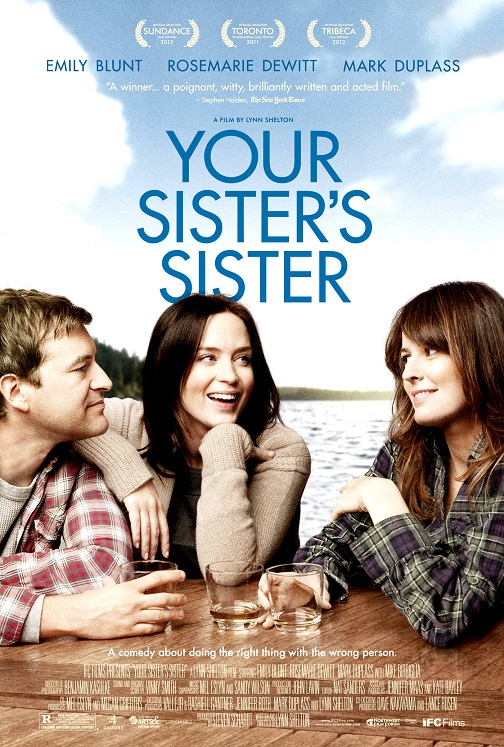 Then she starred in the comedy The Five-Year Engagement (2012), directed by Nicholas Stoller and co-starring Jason Segel.

In 2014, Blunt starred opposite Tom Cruise in Edge of Tomorrow, a film adaptation of the Japanese novel All You Need Is Kill, written by Hiroshi Sakurazaka.

Her singing was on display in Into the Woods (2014), the Disney adaptation of the Stephen Sondheim musical.

She then won plaudits for her turn as an FBI agent in the gritty crime drama Sicario (2015). The film was selected to compete for the Palme d’Or at the Cannes Film Festival, where it received critical acclaim. 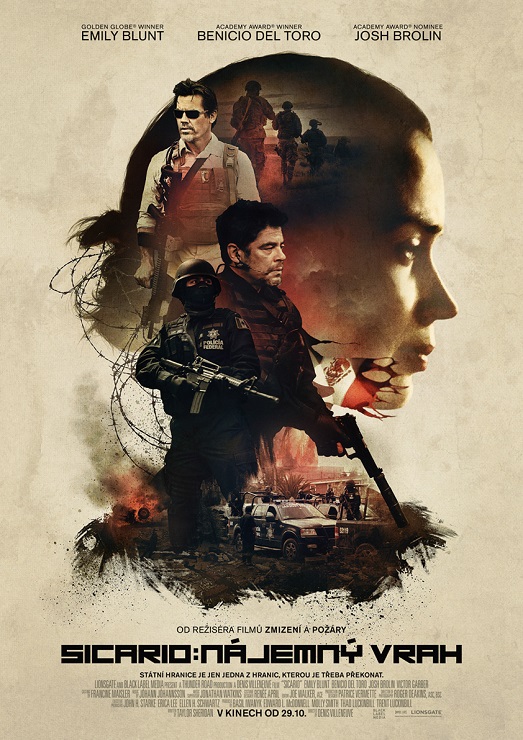 In 2016, Blunt first co-starred alongside Chris Hemsworth, Charlize Theron and Jessica Chastain in The Huntsman: Winter’s War, directed by Cedric Nicolas-Troyan, which serves as both a prequel and sequel to Snow White and the Huntsman.

Blunt then starred as an alcoholic divorcée who may have committed murder in The Girl on the Train (2016), an adaptation of Pamela Hawkins’s best seller.

She also did voice work for the animated comedies My Little Pony: The Movie (2017), which was based on the popular TV series, and Animal Crackers (2017).

Blunt continued to show her range when she starred in the horror movie A Quiet Place (2018), about a young family attempting to survive in a world that has been invaded by monsters that kill at any sound.

Emily Blunt has an estimated net worth of $16 million. 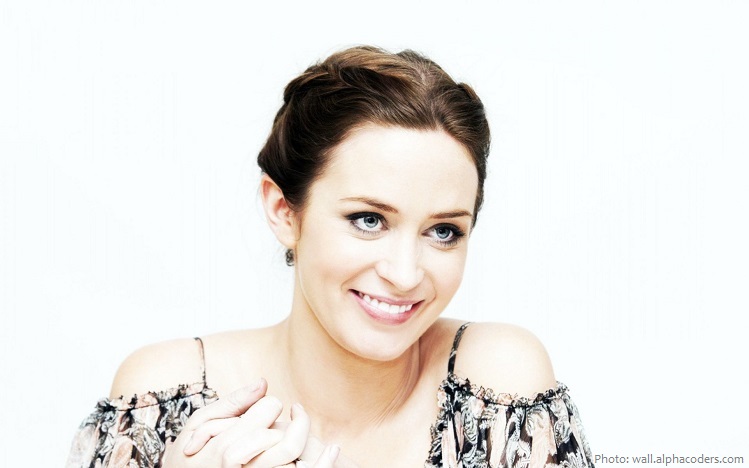 Blunt became a U.S. Citizen in 2015. However she likes to be identified as British.

Blunt had a three-year relationship with Canadian singer Michael Bublé. They met in 2005, while backstage at the Australian television Logie Awards in Melbourne. Bublé wrote the hit single “Everything” for her. She is also on his album “Call Me Irresponsible”, where she sings briefly at the end of the song “Me and Mrs. Jones”.

In November 2011, Blunt was named the ambassador of the new Yves Saint Laurent fragrance, Opium. 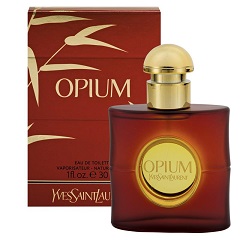 She was told to lose weight for her role as Emily in The Devil Wears Prada (2006). She revealed this in a 2006 interview with Craig Ferguson. Co-star Anne Hathaway tells a similar story, and reports that she and Emily were always hungry on-set due to being kept on strict diets to maintain the rail-thin “super-model” look.

From the age of seven to 14, Blunt struggled with stuttering. She credits a school teacher for helping her overcome the stutter through acting.

Blunt is good friend with actress Anne Hathaway. Emily refers to Anne as “her rock.”

She is also good friend with actress Amy Adams. The two became very close while shooting Sunshine Cleaning in 2008.