Des Moines is the capital and the most populous city in the US state of Iowa.

It is situated on the Des Moines River at its juncture with the Raccoon River in the south-central part of the state.

Based on archeological evidence, the junction of the Des Moines and Raccoon Rivers has attracted humans for at least 7,000 years. Several prehistoric occupation areas have been identified by archeologists in downtown Des Moines.

The city traces its origins to May 1843, when Captain James Allen supervised the construction of a fort on the site where the Des Moines and Raccoon Rivers merge. Allen wanted to use the name Fort Raccoon – however, the US War Department preferred Fort Des Moines. The fort was built to control the Sauk and Meskwaki tribes, whom the government had moved to the area from their traditional lands in eastern Iowa. The fort was abandoned in 1846 after the Sauk and Meskwaki were removed from the state and shifted to the Indian Territory.

On September 22, 1851, Des Moines was incorporated as a city – the charter was approved by voters on October 18.

In 1857, the name “Fort Des Moines” was shortened to “Des Moines”, and it was designated as the second state capital, previously at Iowa City.

Growth was slow during the Civil War period, but the city exploded in size and importance after a railroad link was completed in 1866.

From 1910 to 1920 Des Moines expanded rapidly as local coal deposits were developed.

The state’s largest city, it is a communication hub and also a major insurance, retailing, manufacturing (notably tires and farm implements), governmental, and publishing centre (especially for farm journals).

The Iowa State Capitol, commonly called the Iowa Statehouse, is set atop a hill and offers a panoramic view of the city’s downtown and the West Capitol Terrace. As the seat of the Iowa General Assembly, the building houses the Iowa Senate, Iowa House of Representatives, the Office of the Governor, and the Offices of the Attorney General, Auditor, Treasurer, and Secretary of State. The building also includes a chamber for the Iowa Supreme Court, although court activities usually take place in the
neighboring Iowa Supreme Court building. The building was constructed between 1871 and 1886, and is the only five-domed capitol in the country.

The Des Moines Art Center is an art museum with an extensive collection of paintings, sculpture, modern art and mixed media. Construction began in 1945 – the museum itself opened in 1948, with additional wings constructed in 1968 and 1985. In 2009, the Art Center expanded its mission to operate the Pappajohn Sculpture Park, located in Western Gateway Park downtown.

The John and Mary Pappajohn Sculpture Park is a 1.8-hectare (4.4-acre) park within Western Gateway Park. It opened in 2009 with 24 sculptures, with four more acquired later. The sculpture park is administered by the Des Moines Art Center and contains works by artists such as Louise Bourgeois, Jaume Plensa, Ai Weiwei, and Barry Flanagan. It is considered as “one of the most significant collections of outdoor sculptures in the United States”.

The Greater Des Moines Botanical Garden is a botanical garden located in Des Moines, on the east bank of the Des Moines River. Interest in a Des Moines botanical center began in 1929. A city greenhouse was acquired on the west side of the river in 1939, which served the city as a production and display greenhouse until the Botanical Center was completed in 1979.

Salisbury House in Des Moines, is a Tudor, Gothic and Carolean style manor home. It was built by cosmetic magnate Carl Weeks and his wife, Edith Van Slyke Weeks, between 1923 and 1928. Salisbury House was modeled after the King’s House in Salisbury, England, contains 42 rooms and measures just over 2,000 square meters (22,000 square feet). The property is owned and operated by the Salisbury House Foundation and is open to the public for tours, public events, and private rentals.

Blank Park Zoo is a 20-hectare (49-acre) zoological park on the south side of Des Moines near historic Fort Des Moines. It is a member of the Association of Zoos and Aquariums (AZA), and is the only accredited zoo in Iowa.

The city was credited as the “number one spot for US insurance companies” in a Business Wire article and named the third-largest “insurance capital” of the world.

In recent years, Microsoft, Hewlett-Packard, and Facebook have built data-processing and logistical facilities in the Des Moines area. 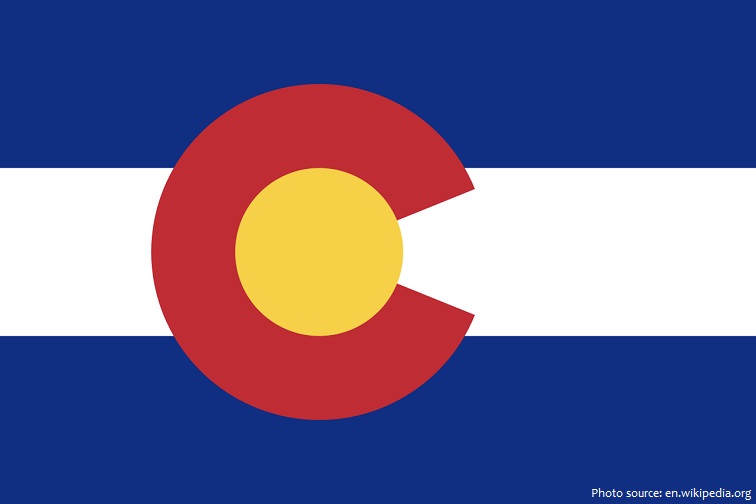 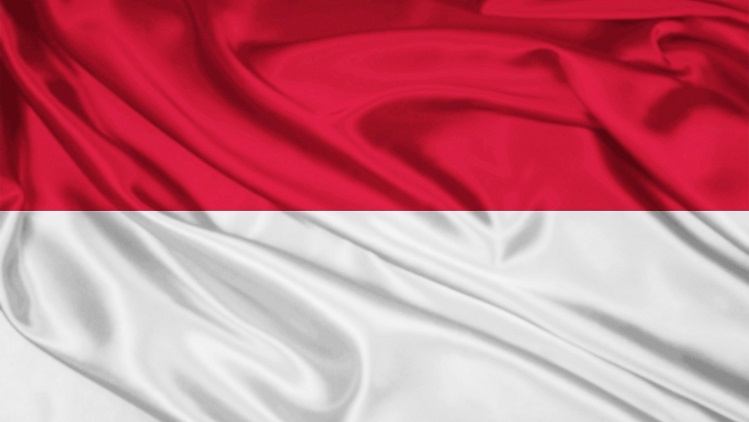 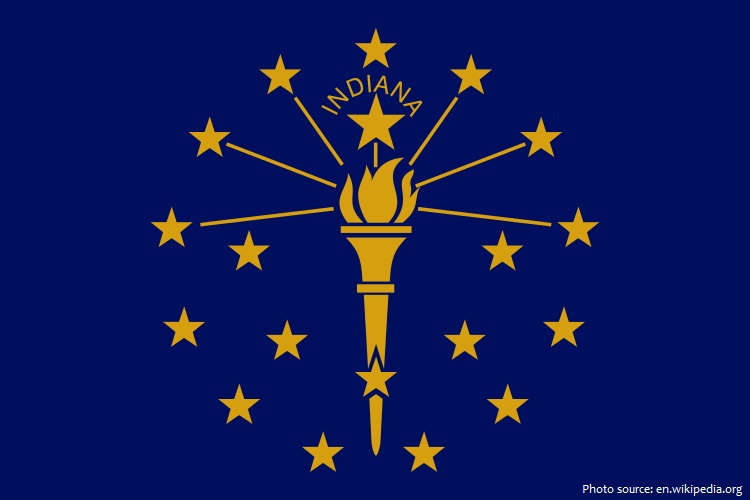 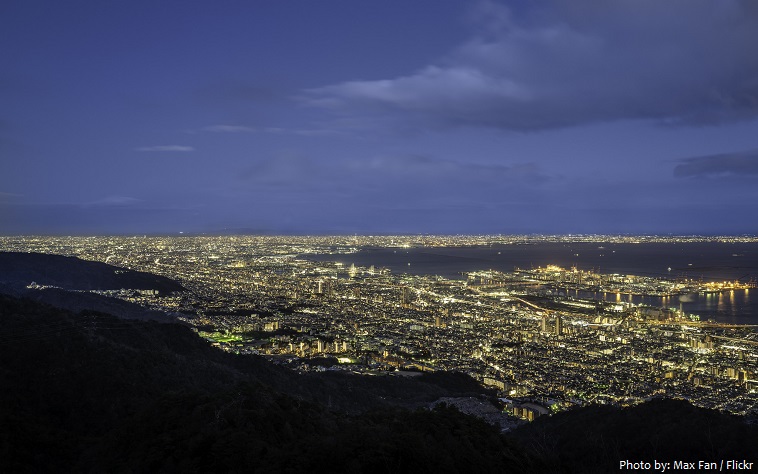 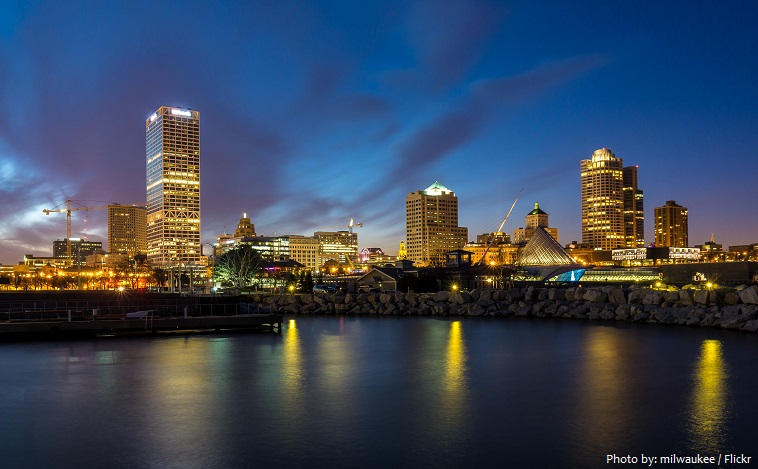