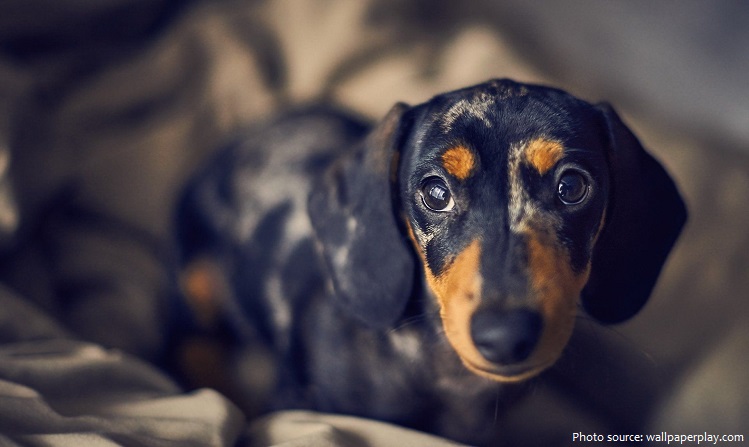 The dachshund is a breed of dog.

Because of their long, narrow build, they are often nicknamed wiener dog or sausage dog.

The breed is a creation of German breeders and includes elements of German, French, and English hounds and terriers. Though its origins can be traced as far back as the 15th century, the breed’s development really began in 17th century.

The dachshund is a long-bodied, characteristically lively dog with a deep chest, short legs, tapering muzzle, and long ears. It has an energetic, pleasant expression. 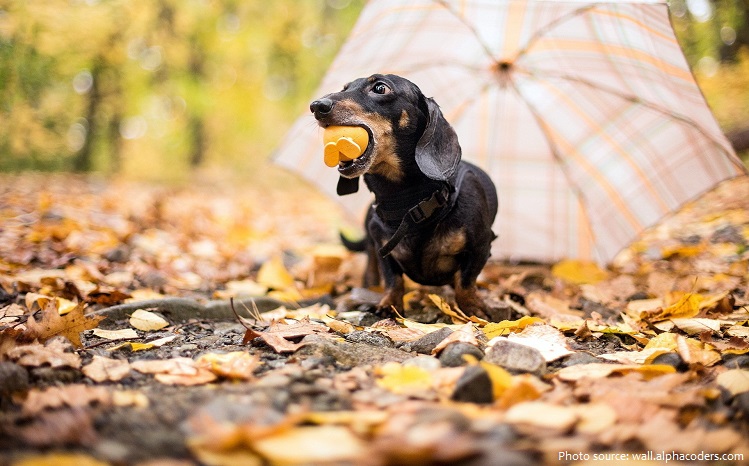 The average lifespan for a dachshund is about 12 to 16 years. 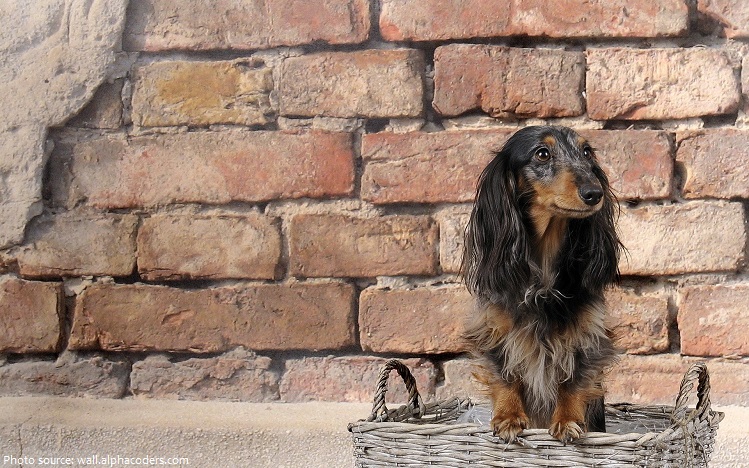 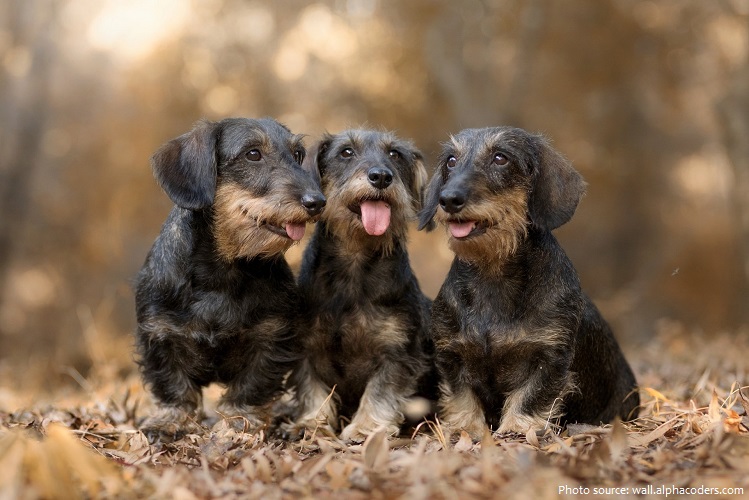 Dachshund fur comes in many colours. The colors that are most common are red (a brown color that looks a little reddish) and black-and-tan (black body with brown parts). There are solid black and solid chocolate-brown dachshunds.

Dachshunds are known for their devotion and loyalty to their owners, though they can be standoffish towards strangers.

Despite their small size, Dachshunds make good watchdogs due to their surprisingly loud bark.

They rank 49th in Stanley Coren’s Intelligence of Dogs, being of average working and obedience intelligence. 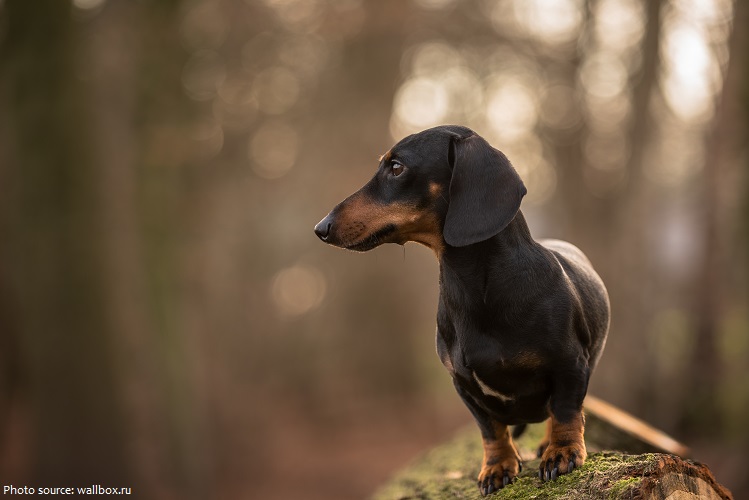 According to the American Kennel Club (AKC), the dachshund is ranked 13th in popularity among dog breeds in the United States.

“Dachshund” is a German word that is used in English, and it means “badger dog.”

Badgers are a formidable opponent for their size, and the dachshund, perhaps accordingly, has earned a reputation for “extraordinary courage and endurance as a hunter”.

Dachshunds were also commonly used for rabbit and fox hunting, for locating wounded deer, and in packs were known to hunt game as large as wild boar and as fierce as the wolverine. 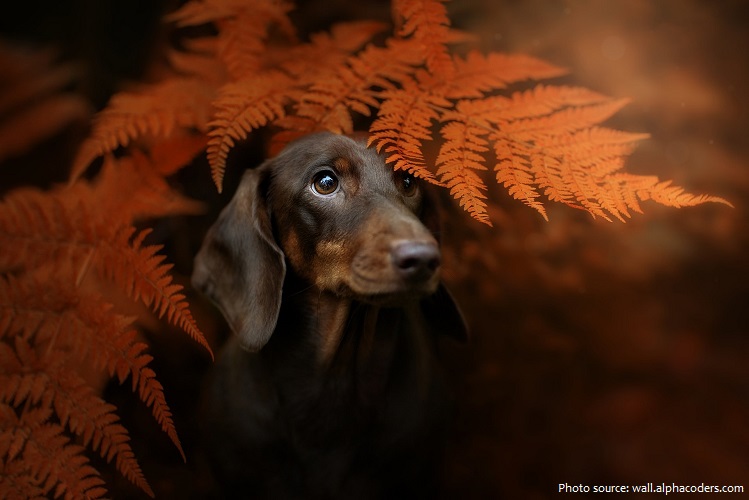 Dachshunds have been kept by royal courts all over Europe, including that of Queen Victoria, who was particularly enamored by the breed.

Dachshunds have traditionally been viewed as a symbol of Germany. Political cartoonists commonly used the image of the dachshund to ridicule Germany. During World War I, the dachshunds’ popularity in the United States plummeted because of this association. As a result, they were often called “liberty hounds” by their owners similar to “liberty cabbage” becoming a term for sauerkraut mostly in North America.

The stigma of the association was revived to a lesser extent during World War II. 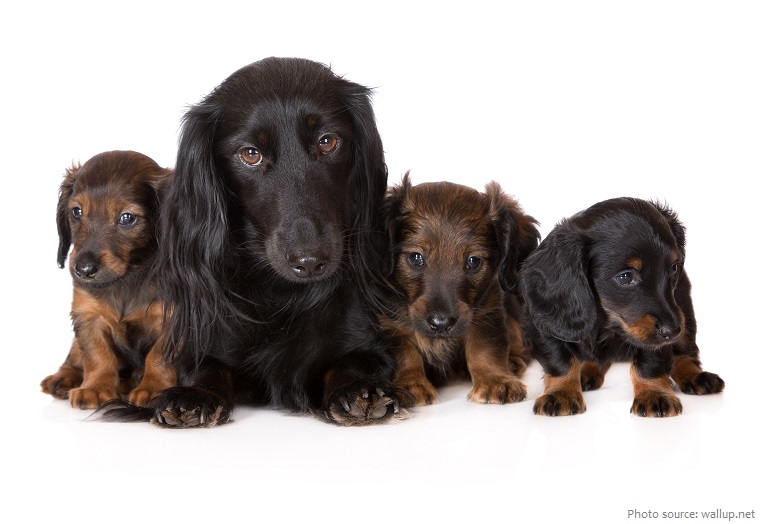 Due to the association of the breed with Germany, as well as its particular popularity among dog keepers in Munich back then, the dachshund was chosen to be the first official mascot for the 1972 Summer Olympics in Munich, with the name Waldi.

Some people train and enter their dachshunds to compete in dachshund races, such as the Wiener Nationals. Several races across the United States routinely draw several thousand attendees.

Grover Cleveland, the 22nd and 24th President, had a dachshund in the White House. 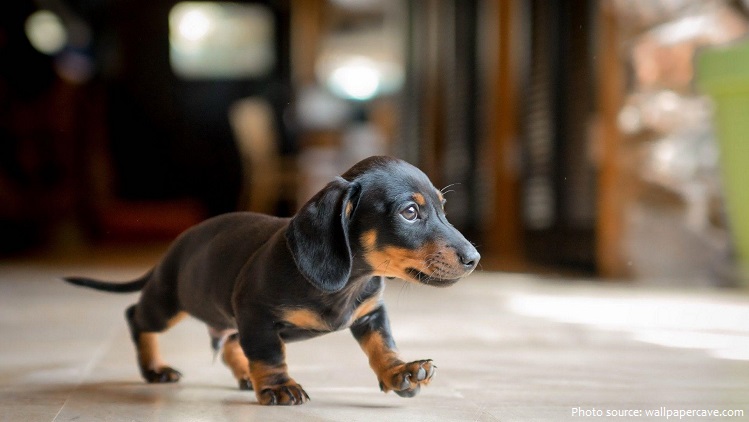 In Zelenogorsk, Russia, a parade of dachshunds pass by a dachshund monument every July 25 to commemorate the day the city was founded.

Lump was a Dachshund owned by David Douglas Duncan who lived with artist Pablo Picasso for six years, and featured in several of his works. Picasso & Lump: A Dachshund’s Odyssey tells the story of Picasso and Lump.

In German, dachshunds are called Dackel or Teckel. 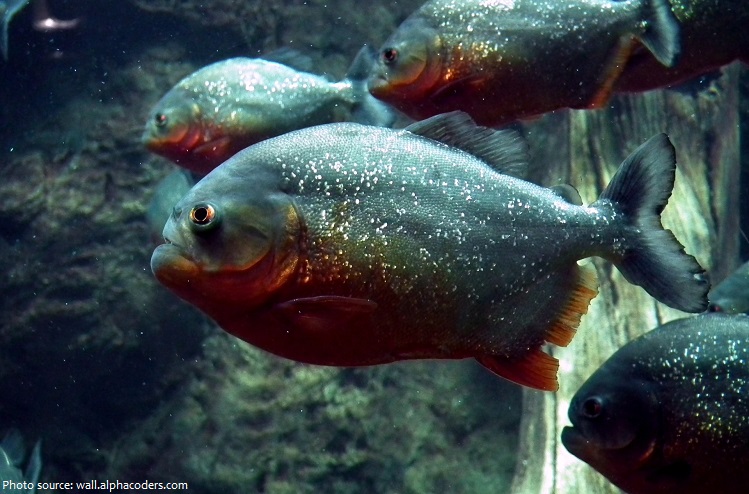 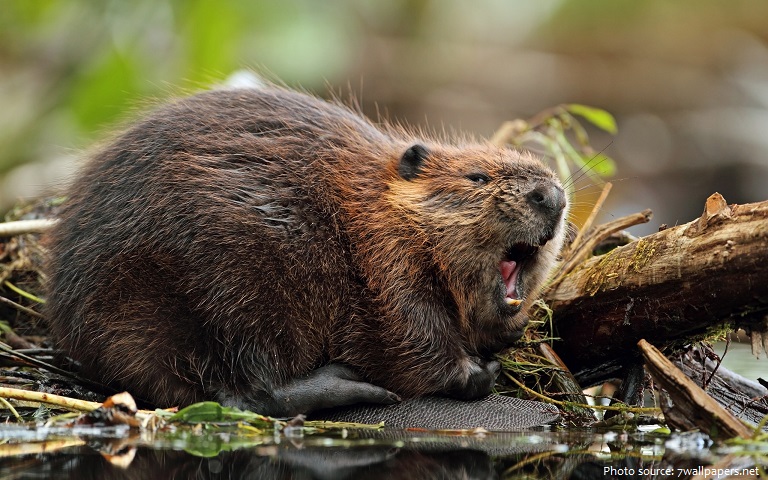 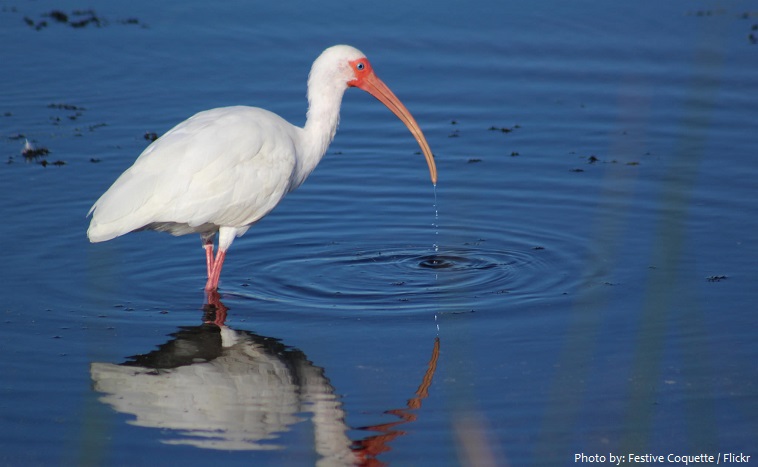 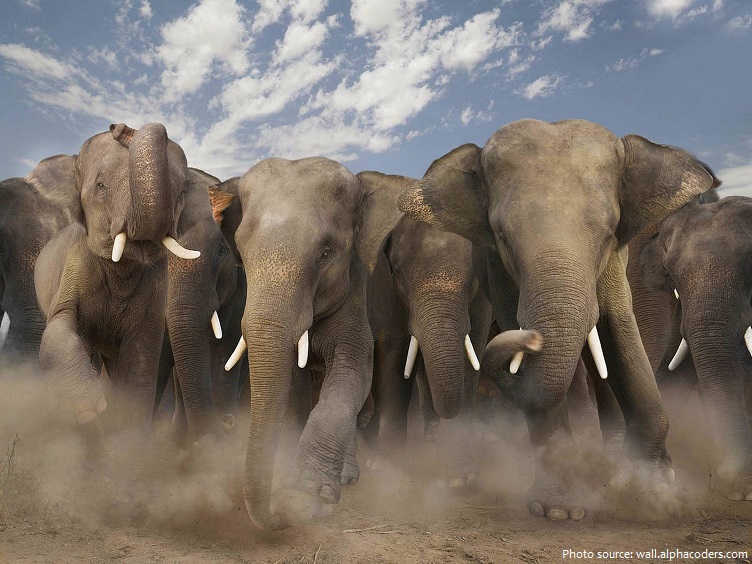 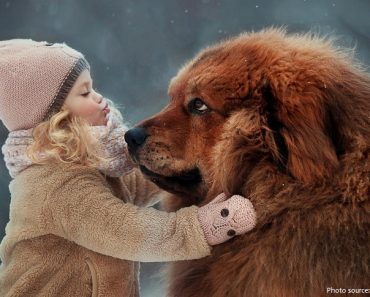