The Coton de Tuléar is a breed of small dog named for the city of Tuléar (also known as Toliara) in Madagascar.

It is well-known for their soft, cotton-like coats – hence the name Coton, which is French for cotton.

Because they were originally bred as companion dogs, Coton de Tulears form incredibly close bonds with their humans and are friendly to kids and strangers alike. What’s more, they’re pet-friendly, and would do well in a home with other pets.

The average lifespan of the Coton de Tuléar is 14 to 16 years.

It has a medium-to-long, fluffy, cotton-like coat that is considered hair rather than fur.

The Coton de Tuléar comes in three accepted colors: white (sometimes with tan markings – all white is preferred by show breeders), black and white, and tricolor. However, the tan and white may become all white, the blacks will often fade to grey or white, and fur will most likely change throughout puppyhood.

The history of the Coton de Tulear is mysteriously enchanting. Unfortunately few facts are known but the legends and folklore associated with this cute white dog are compelling and intriguing. This all fosters
the romance and allure these little creatures bring to our own lives. Once you are loved by a Coton you know their adventuresome past led them right to your heart.

The Coton’s ancestors were possibly brought to Madagascar in the 16th and 17th centuries aboard pirate ships. Madagascar was a haven for pirates, and pirate graveyards can still be seen there. Pirates established a base on St. Mary’s Island, Madagascar and some of them took Malagasy wives. Whether the dogs were brought along to control rats on the ships, as companions for long voyages, or were confiscated from other ships as booty, no one knows. Tulear is a port now also known as Toliara.

According to one story – one ship with several companion dogs aboard sank, but many of the dogs were able to swim to shore. There, they bred with native dogs, and produced what’s now known as the Coton de Tulear — although that wasn’t the breed’s original name.

The island’s aristocrats were jealous guardians of their fluffy little comedians, even passing laws that prohibited Coton ownership to commoners. “They were also extremely reluctant to allow any of their pets to leave the island,” a canine historian wrote, “with the result that these dogs remained isolated from the rest of the world and were breeding true for centuries.”

French travelers discovered the breed during a visit to Madagascar in the 1960s. They exported Coton de Tulears to Europe, where the breed was an immediate hit.

When Dr. Robert Jay Russell discovered the breed in Madagascar in 1973 and brought the first ones to America, he coined the phrase the Royal Dog of Madagascar, and the name stuck. They were also imported occasionally into France by returning French colonists but were not officially imported to Europe until the 1970s. In 1974, Madagascar released a stamp with the image of the Coton, affirming their status as the nation’s “royal dog”.

It has taken some time for North America to familiarize themselves with this magnificent breed. Increasing demand in North America began in the mid 1990’s and continues to gain popularity in the 2000’s. In 1995 there were 16 Coton breeders in the U.S. The Coton has come a long way in the 20+ years here in the US. Currently they seem to be very popular on both coasts but middle America is discovering the Coton more and more.

The Coton de Tuléar Day is celebrated on November 26th. 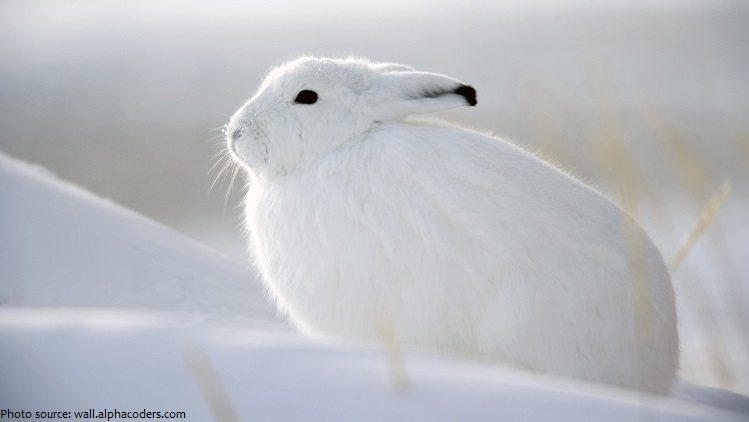 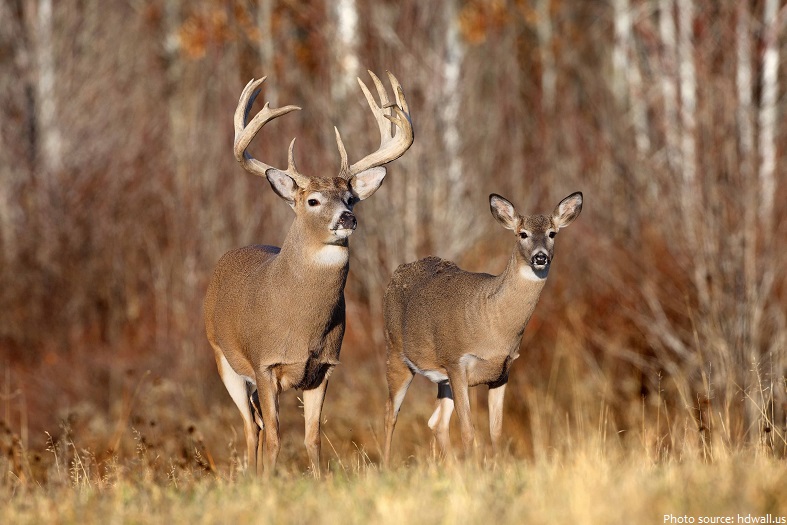 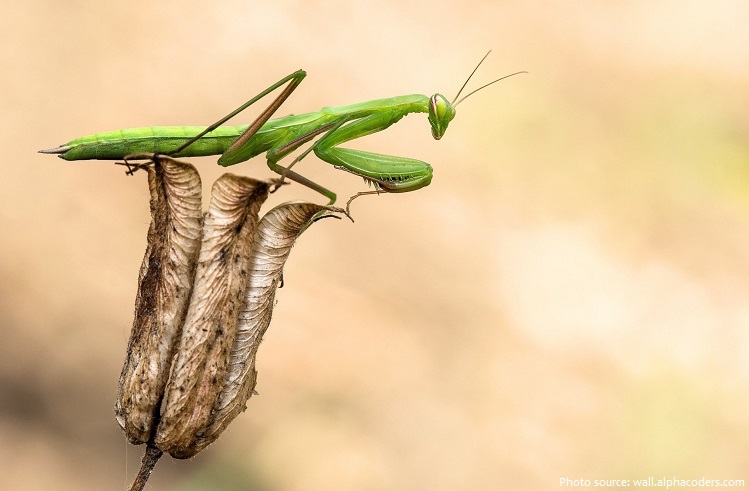 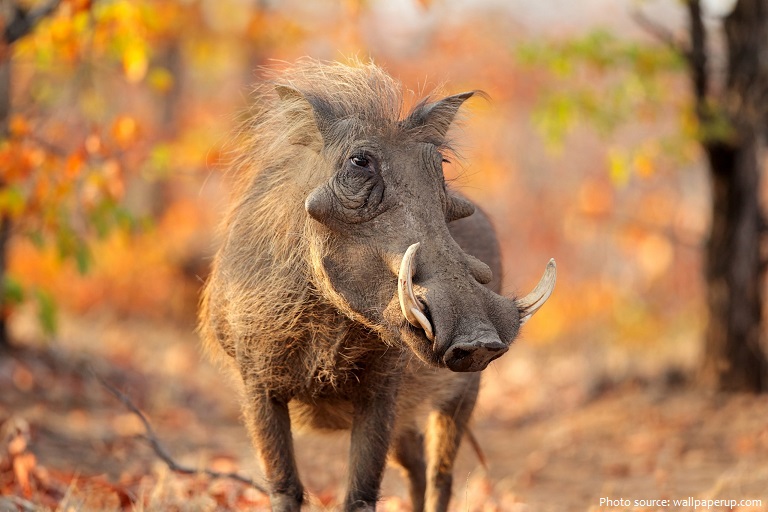