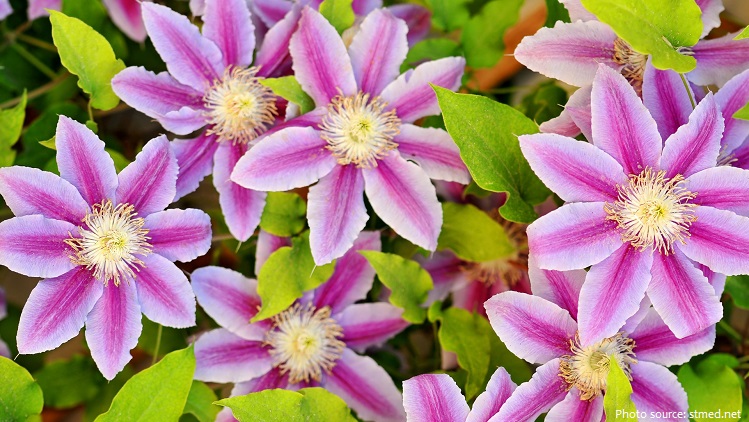 Clematis is a genus of perennial, chiefly climbing shrubs within the buttercup family, Ranunculaceae.

There are about 300 species of clematis.

The genus name is from Ancient Greek clématis, (“a climbing plant”).

They are distributed over most of the world, especially in Asia and North America.

The wild Clematis species native to China made their way into Japanese gardens by the 17th century. 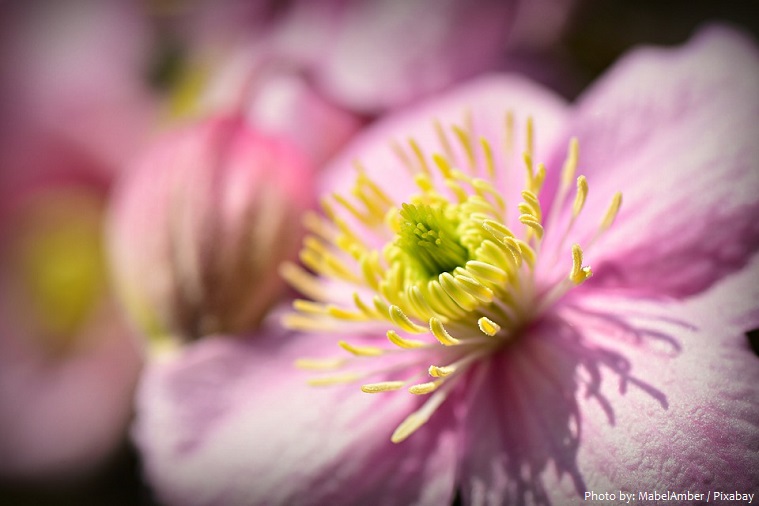 Japanese garden selections were the first exotic clematises to reach European gardens, in the 18th century, long before the Chinese species were identified in their native habitat at the end of the 19th century.

After it arrived in Europe, it acquired several meanings during the Victorian era, famous for its nuanced flower symbolism.

Clematis is a symbol of motivation, intelligence, peaceful thoughts and mental beauty. Clematis will guide the inner self to purpose, meaning, interest and focus. It is a symbol of warmth and ingenuity. It forebodes safety for travelers. 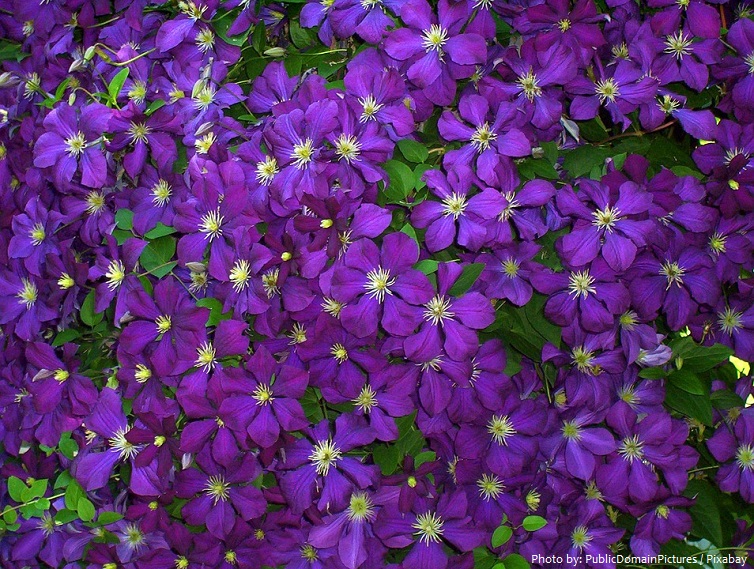 The leaves are opposite and divided into leaflets and leafstalks that twist and curl around supporting structures to anchor the plant as it climbs.

As climbers, Clematis are unsurpassed in their long flowering presence, their rich diversity of flower shapes, their wide array of colors and tolerances in terms of exposure and climate.

The flowers can be white, yellow, pink, red, violet, purple, or blue, or sometimes bicolored or with bars.

It can be either solitary or with several flowers per inflorescence. 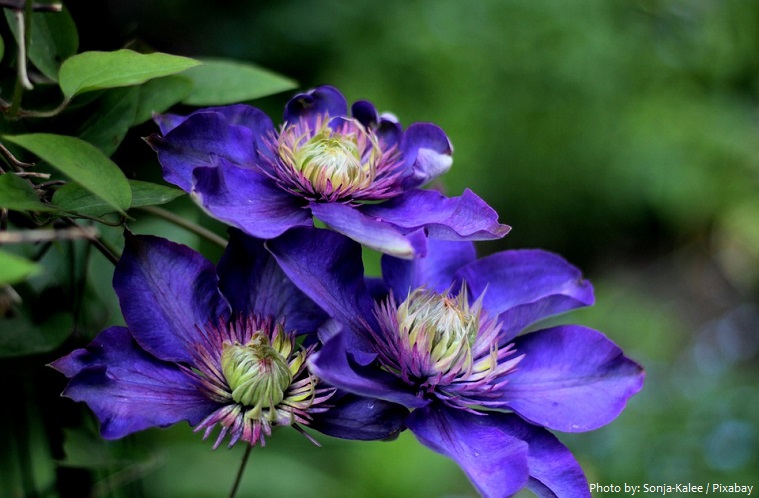 The climbing varieties are valued for their ability to scramble up walls, fences, and other structures, and also to grow through other plants, such as shrubs and trees.

Because of their adaptability and masses of spectacular flowers, clematis are among the most popular of all garden plants. 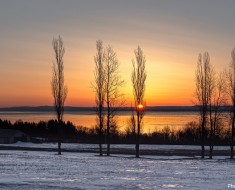 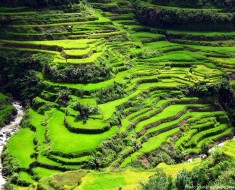 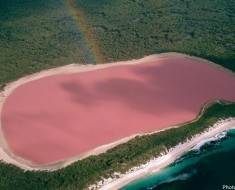 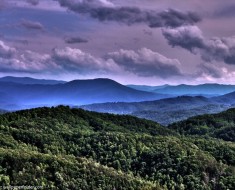 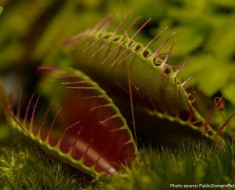 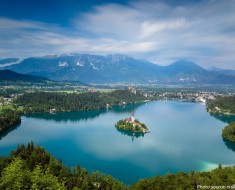