It is an extreme sport and a way of exploring flooded caves for scientific investigation.

Cave diving is the natural evolution of caving, where cavers and open-water divers overcome the challenges of water-filled passages by using specialist breathing apparatus to explore further and deeper than ever before. The challenges are many – distance, depth, temperature, visibility, rockfall and simple restriction in passage size – together with the physical and mental demands placed on an individual in an environment where, despite meticulous preparation, equipment can malfunction and one cannot expect to be rescued if something goes wrong.

The first use of diving kit in a cave was in 1878. Again in France, M. Nello Ottonelli used deep sea diving kit to descend to a depth of 23 meters (75 feet) in a resurgence (where an underground river surfaces). This was the globe helmet of old films to which air was pumped down.

Amazingly, the first use of SCUBA (self-contained underwater breathing apparatus) came as early as 1880 in a railway tunnel being built under a river in the UK. This was possibly the earliest rebreather, with not air but compressed oxygen on the diver’s back. A man called Alexander Lambert dived 12 m down, walked 300 m in pitch black past obstacles and abandoned equipment, with no communication with the surface. He successfully accomplished his dangerous task of closing a heavy iron door and valves.

Cave diving was in its infancy during the 1930s. In the beginning, explorers did not look at cave diving as a form of sport or a diving method. Rather, it was more of a means to reach a specific end while dry caving. Particularly in the United Kingdom, dry caving dates back hundreds of years, yet the water-filled sections of many caves kept explorers from making progress.

Early cave dives were made using Standard Equipment diving suits, before ‘frogman’ equipment was adopted by British and Italian divers in the 1940s. Around the same time, Jacques-Yves Cousteau and Émile Gagnan designed the compressed-air aqualung, the first scuba equipment. The development of breathing apparatus has continued, alongside solutions to evermore challenging projects, especially those at extreme depth.

Swildon’s Hole, a cave in the Mendip Hills of Somerset, England is one of the world’s cradles for cave diving as well as the Birthing Pool of the Cave Diving Group. Its exploration, which began in the early years of the 20th century, terminated at a pool of water, variously termed a Syphon, Trap or Sump. Cavers in many countries have tried to pass these barriers in a variety of ways – using the simple “free dive” with a lungful of air or by utilising the available diving technology of the day. Two Post Office engineers, F.G. Balcombe and J.A. Sheppard who were among the leading climbers and cavers of their era, combined their energies into solving the problem of passing the Swildon’s sump. Their pioneering dive on the 17th February, 1934 used a home-made respirator, designed by F.G.B, that incorporated part of a ladies bicycle frame. The attempt was unsuccessful but the foundation of Cave Diving in the U.K. had been laid.

Jacques-Yves Cousteau, co-inventor of the first commercially successful open circuit scuba equipment, was the world’s first open circuit scuba cave diver. However, many cave divers penetrated caves prior to the advent of scuba with surface supplied breathing apparatus through the use of umbilical hoses and compressors. Scuba diving in all its forms, including cave diving, has advanced in earnest since Cousteau introduced the Aqua-Lung in 1943.

At the end of the war during Easter 1946, Graham Balcombe and Jack Sheppard held court at the Ffynnon Ddu resurgence in South Wales and, although failing to discover the great cave of OFD that lay waiting upstream, they succeeded in converting several cavers to the cause. Most came from the Bristol area, and so Wookey Hole Caves’ became the main focus of attention for the rest of the decade. Peak Cavern played a similar role in Derbyshire. Thus, the CDG was co-ordinated on a regional basis with Somerset, Welsh and Derbyshire sections. “HQ” was at Balcombe’s home in London.

After World War II surplus oxygen rebreather equipment became available, and the number of divers increased. In 1946 these enthusiasts had a meet in South Wales during which they formed the Cave Diving Group. Wookey Hole once more became the focus of diving activities. In addition to exploration, the early divers found a lot of archaeological material.

As the divers penetrated deeper into the cave, the need for penetration below 9 m (30 ft) (the safe limit of oxygen diving) became more urgent, and the first attempt with an early aqualung nearly ended in tragedy. Following this incident, the group concentrated on the use of semi-closed circuit rebreathers with oxygen/nitrogen mixtures (nitrox) suitable for the depth. In 1960 the way forward at Wookey Hole was found at a depth of 21 m (69 ft), using 60/40 O2/N2. Rebreathers were also used successfully in South Wales, Derbyshire and Yorkshire.

Diving in the spacious third chamber of Wookey Hole led to a rapid series of advances, each of which was dignified by being given a successive number, until an air surface was reached at what is now known as “Chamber 9.” Some of these dives were broadcast live on BBC radio, which must have been a quite surreal experience for both diver and audience.

In the 1970s, cave diving greatly increased in popularity among divers in the United States. However, there were very few experienced cave divers and almost no formal classes to handle the surge in interest. The result was a large number of divers trying to cave dive without any formal training. This resulted in more than 100 fatalities over the course of the decade. The state of Florida came close to banning SCUBA diving around the cave entrances. The cave diving organizations responded to the problem by creating training programs and certifying instructors, in addition to other measures to try to prevent these fatalities. This included posting
signs, adding no-lights rules, and other enforcements.

Since the 1980s, cave diving education has greatly reduced diver fatalities, and it is now rare for an agency trained diver to perish in an underwater cave. Also in the 1980s, refinements were made to the equipment used for cave diving, most importantly better lights with smaller batteries. In the 1990s, cave diving equipment configurations became more standardized, due mostly to the adaptation and popularization of the “Hogarthian Rig”, developed by several North Florida cave divers, named in honor of
William “Hogarth” Main, which promotes equipment choices that “keep it simple and streamlined”. 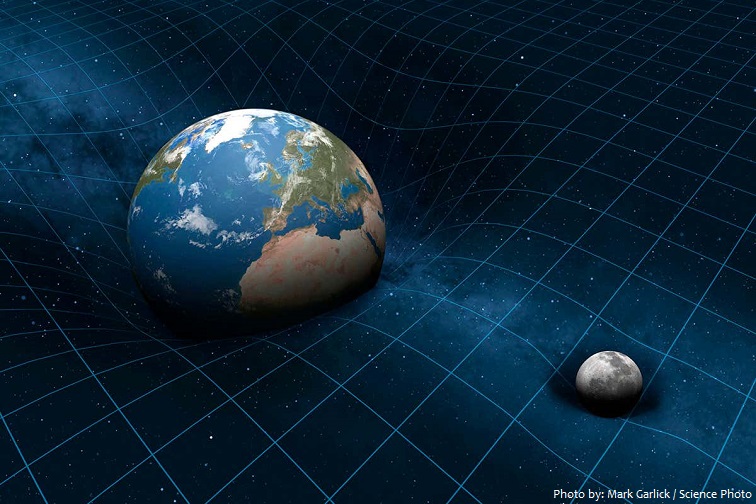