Home
Other
Interesting facts about Capricorn

Capricorn is the tenth astrological sign in the zodiac out of twelve total zodiac signs.

Capricorn is Latin for horned goat.

Its symbol is ♑︎.

The traditional Western zodiac associates Capricorn with the period between December 21 to January 21, and the sign spans the 270°–300° of celestial longitude.

In astrology, Capricorn is considered an earth sign, negative sign, and one of the four cardinal signs.

Capricorn is said to be ruled by the planet Saturn.

Capricorn is a sign that represents time and responsibility, and its representatives are traditional and often very serious by nature. These individuals possess an inner state of independence that enables significant progress both in their personal and professional lives. They are masters of self-control and have the ability to lead the way, make solid and realistic plans, and manage many people who work for them at any time. They will learn from their mistakes and get to the top based solely on their experience and expertise.

There appears to be a connection between traditional characterisations of Capricorn as a sea goat and the Sumerian god of wisdom and waters, Enki, who also had the head and upper body of a goat and the lower body and tail of a fish.

The exact meaning of Enki’s name is uncertain: the common translation is “Lord of the Earth”. The Sumerian En is translated as a title equivalent to “lord” and was originally a title given to the High Priest. Ki means “earth”, but there are theories that ki in this name has another origin, possibly kig of unknown meaning, or kur meaning “mound”.

Later known as Ea in Akkadian and Babylonian mythology, Enki was the god of intelligence, creation, crafts, magic, water, seawater and lakewater.

In India, the zodiac sign of Capricorn is celebrated as the Makara Sankranti festival, also known in Nepal as Maghe Sankranti. ‘Sankranti’ means ‘transfer’, this day is considered as the transition day of Sun into Capricorn. Now the sun moves northwards in the Hindu calendar, dedicated to the deity Surya (sun), many native multi-day festivals are organised all over India. It is observed each year the day Sun enters the Capricorn zodiac which corresponds with the month of January as per the Gregorian calendar. It marks the first day of the sun’s transit into Makara rashi (Capricorn).

Capricornus is a faint constellation, with only one star above magnitude 3 – its alpha star has a magnitude of only 3.6.

The brightest star in Capricornus is δ Capricorni, also called Deneb Algedi, with a magnitude of 2.9, located 39 light-years from Earth.

Although the solstice during the northern hemisphere’s winter no longer takes place while the sun is in the constellation Capricornus, as it did until 130 BC, the astrological sign called Capricorn is still used to denote the position of the solstice, and the latitude of the sun’s most southerly position continues to be called the Tropic of Capricorn, a term which also applies to the line on the Earth at which the sun is directly overhead at local noon on the day of the December solstice.

The planet Neptune was discovered by German astronomer Johann Galle, near Deneb Algedi (δ Capricorni) on 23 September 1846, as Capricornus can be seen best from Europe at 4:00am in September (although, by modern constellation boundaries established in the early 20th century CE, Neptune lay within the confines of Aquarius at the time of its discovery).

Despite its faintness, the constellation Capricornus has one of the oldest mythological associations, having been consistently represented as a hybrid of a goat and a fish since the Middle Bronze Age, when the Babylonians used MULSUḪUR.MAŠ “The Goat-Fish” as a symbol of their god Ea.

In Greek mythology, the constellation is sometimes identified as Amalthea, the goat that suckled the infant Zeus after his mother, Rhea, saved him from being devoured by his father, Cronos. Amalthea’s broken horn was transformed into the cornucopia or “horn of plenty”.

Capricornus is also sometimes identified as Pan, the god with a goat’s horns and legs, who saved himself from the monster Typhon by giving himself a fish’s tail and diving into a river. 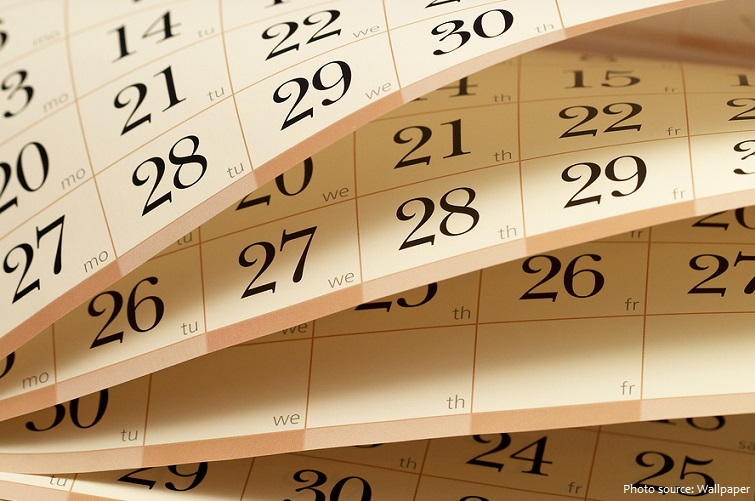