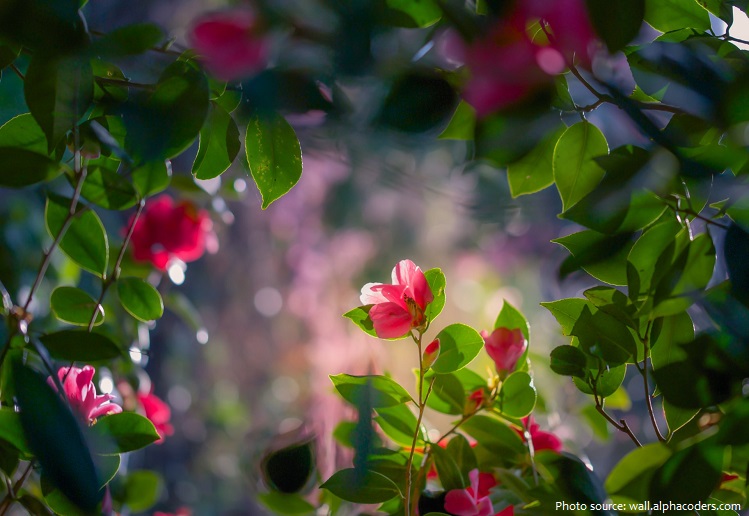 Camellia is a genus of flowering plants in the tea family (Theaceae).

The genus was named by Linnaeus after the Jesuit botanist Georg Joseph Kamel, who worked in the Philippines and described a species of camellia (although Linnaeus did not refer to Kamel’s account when discussing the genus).

Scientists are still discussing how many species there are. The number of species varies between 100 and 250. There are also around 3,000 hybrids.

They are native to eastern and southern Asia from the Himalayas east to Japan and Indonesia. 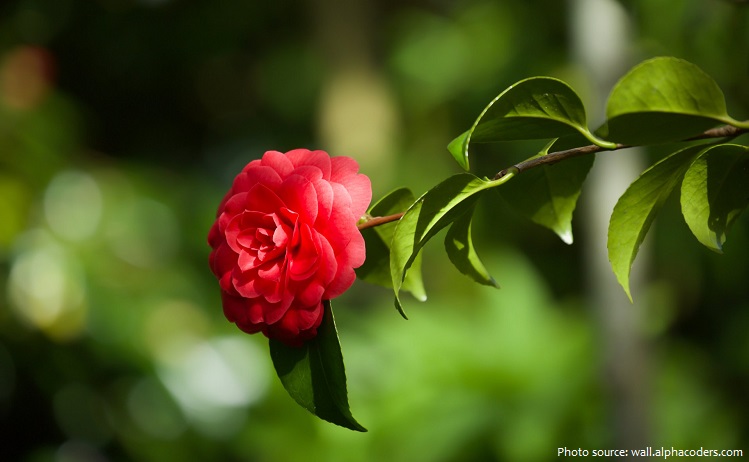 The camellia flower has enjoyed a rich history, including its reported inclusion in the secret gardens of Chinese Emperors.

These flowers did not reach Europe until the mid-1700s, and made their way to the United States shortly before the turn of the century.

The leaves are alternately arranged, simple, thick, serrated, usually glossy, and from 3 to 17 centimeters (1.2 to 6.7 inches) long. 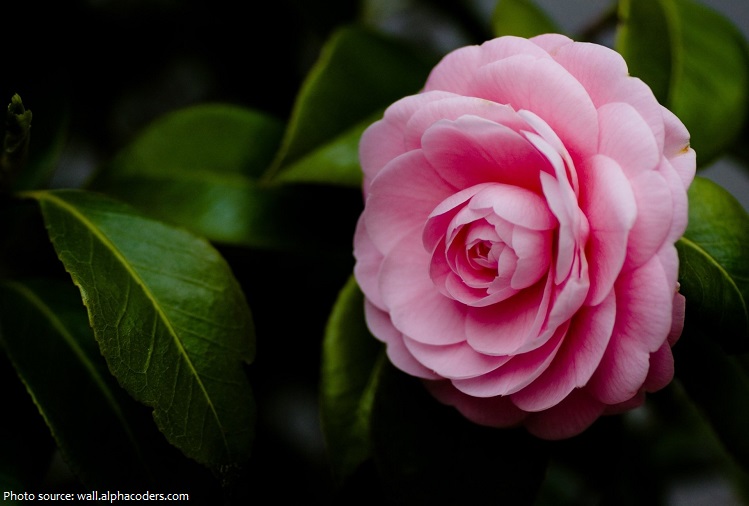 The flowers are large and conspicuous, from 1 to 12 centimeters (0.4 to 4.7 inches) in diameter, with (in natural conditions) 5 to 9 petals; colour varies from white to pink and red, and yellow in a few species.

The fruit is a dry capsule subdivided into 1 to 5 compartments, each containing from 1 to 8 seeds. 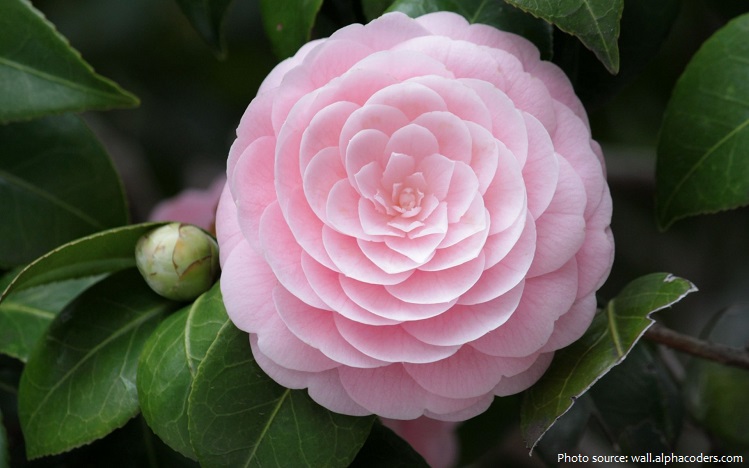 In Japan the camellia flower is called “Tsubaki” and symbolizes the divine. It is often used in religious and sacred ceremonies.

Camellia sinensis, the tea plant, is of major commercial importance because tea is made from its leaves.

Camellias make a dramatic display inside the home, especially when you include a few of their glossy green leaves.

The camellia is the state flower of Alabama. 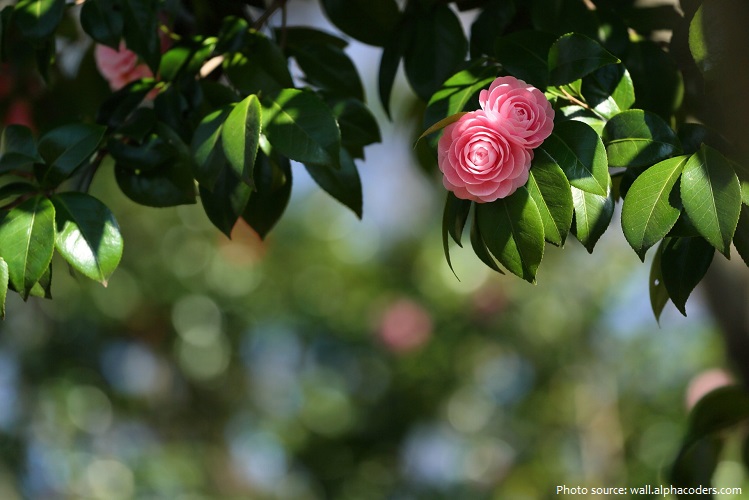 The camellia flower is highly regarded in China and is even considered the national flower of southern China.

Sacramento the capital city of California is nicknamed the Camellia City.

Camellia buds are an iconic symbol for the Chanel fashion house’s haute couture; a tradition started by Coco Chanel herself.

Camellias have a major significance in the Akira Kurosawa film Sanjuro. 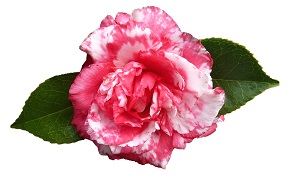 The Camellia Bowl is a post-season college football game under the auspices of the NCAA.

The Camellia was a symbol of Brazil’s abolitionist movement during the Imperial age. It was common practice for abolitionists and supporters of the idea to plant Camellias to show that that household was abolitionist.

The 1848 novel The Lady of the Camellias is named for the camellia. 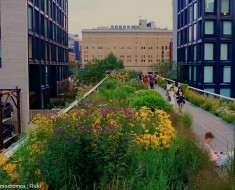 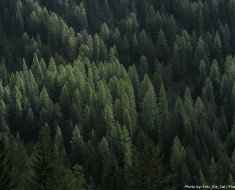 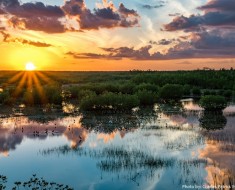 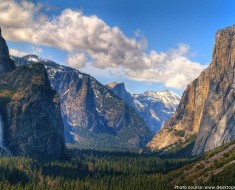 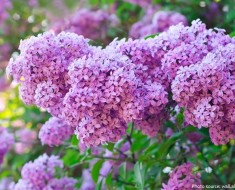 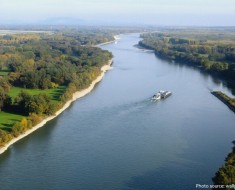