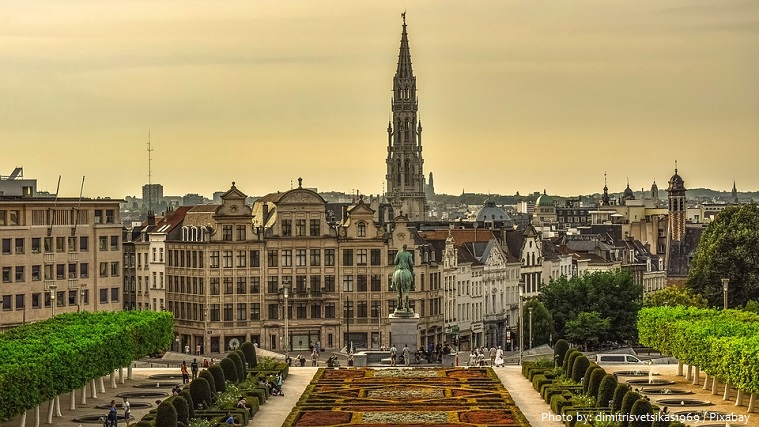 Brussels is the capital and largest city of Belgium.

The official name of the city is the City of Brussels.

The City of Brussels is effectively most often synonymous with the more recently established Brussels-Capital Region, which is one of Belgium’s three regions.

It is located in the valley of the Senne River, a small tributary of the Schelde. 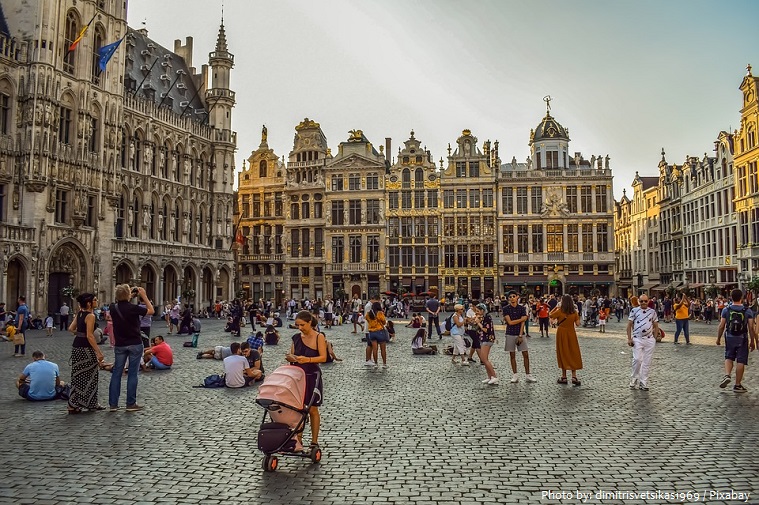 According to folklore, Saint Gorik built a small chapel on an island in the Senne River, around 580 AD.

However, the official founding of Brussels dates to 979, when the first permanent fortification was built.

By the 12th century, Brussels was surrounded by defensive ramparts with towers and fortified gateways.

During the 12th, 13th, and 14th centuries, Brussels grew to become one of the major towns of the duchy of Brabant.

Its economic mainstay was the manufacture of luxury fabrics, which were exported to fairs in Paris, Venice, the Champagne region of France, and elsewhere. 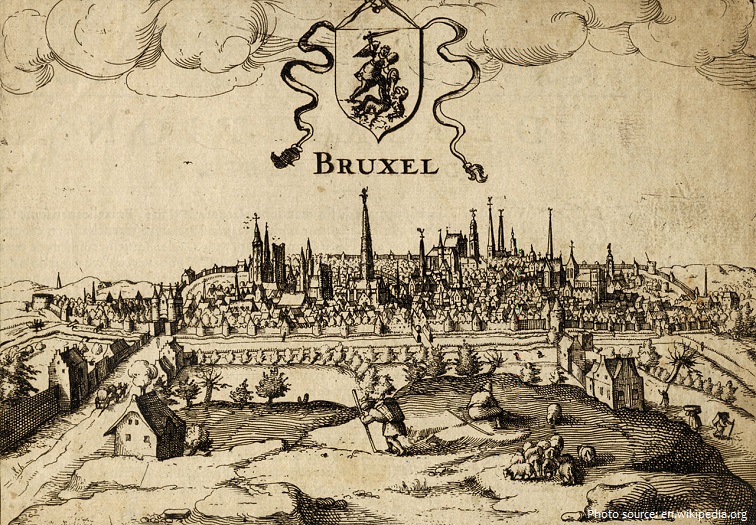 In 1695, Brussels was attacked by the French king Louis XIV and more than 4,000 houses, including the Grand’ Place, were destroyed.

In 1795, the Napoleonic troops captured the city and annexed it to France until 1814. In 1815 Napoleon was defeated in Waterloo and Brussels joined the United Kingdom of the Netherlands.

On 25 August 1830, the Belgian revolution took place in Brussels, which led to the country’s independence. 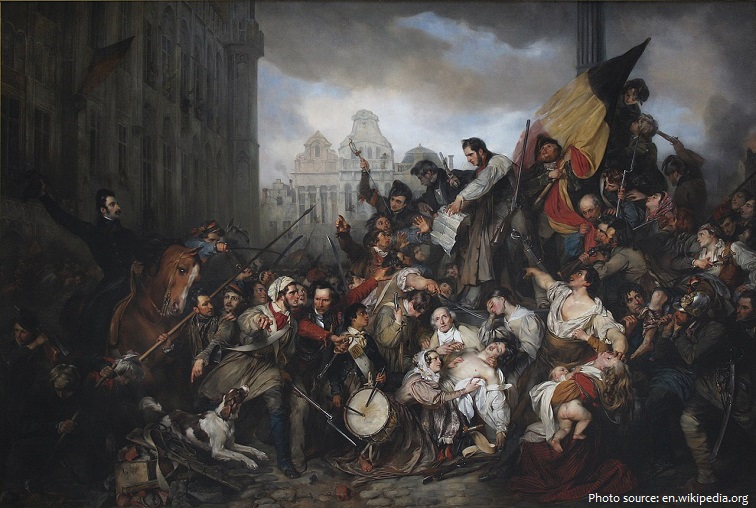 The first king of the Belgians, Leopold I, was crowned in 1831 and the city was chosen capital of Belgium.

Brussels has grown throughout the centuries, except during World War I and II, when the German troops occupied the city.

Brussels is the administrative, commercial, and financial heart of Belgium, and the majority of services and institutions of national importance are based in the city. 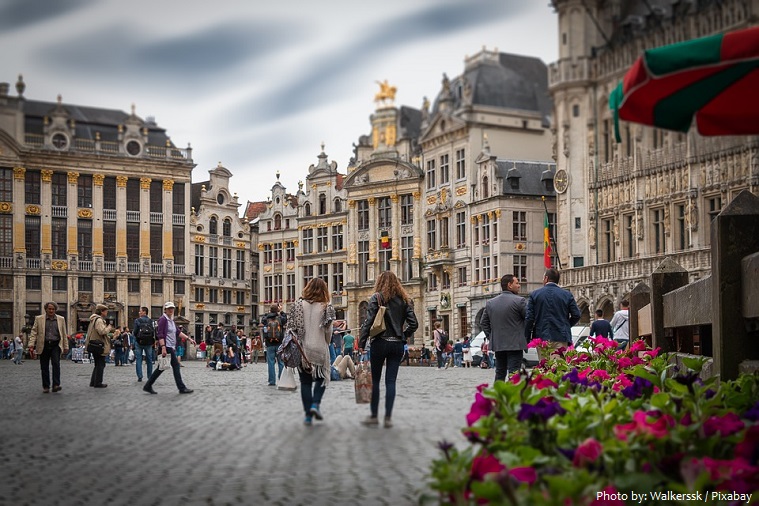 The city has also become the de facto capital of the European Union and NATO, of which Belgium is a founding member.

The architecture in Brussels is diverse, and spans from the clashing combination of Gothic, Baroque, and Louis XIV styles on the Grand Place to the postmodern buildings of the EU institutions.

The Grand Place is the central square of Brussels and the main attraction in the city. It is surrounded by opulent guildhalls and two larger edifices, the city’s Town Hall, and the King’s House or Breadhouse building containing the Museum of the City of Brussels. The square measures 68 by 110 metres (223 by 361 feet). It is considered as one of the most beautiful squares in Europe, and has been a UNESCO World Heritage Site since 1998. 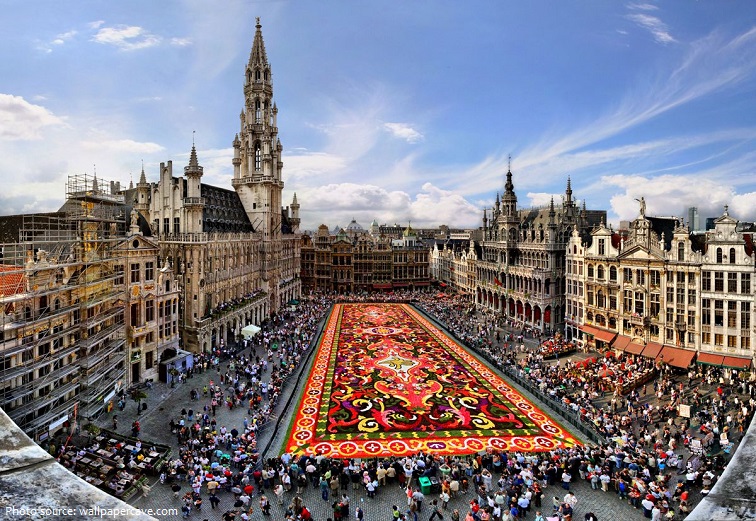 Manneken Pis is a landmark 61 cm (24 in) bronze sculpture in the centre of Brussels, depicting a naked little boy urinating into a fountain’s basin. It was designed by Jérôme Duquesnoy the Elder and put in place in 1618 or 1619. The current statue is a replica which dates from 1965. The original is kept in the Museum of the City of Brussels. Manneken Pis is the best-known symbol of the people of Brussels. It also embodies their sense of humour and their independence of mind. 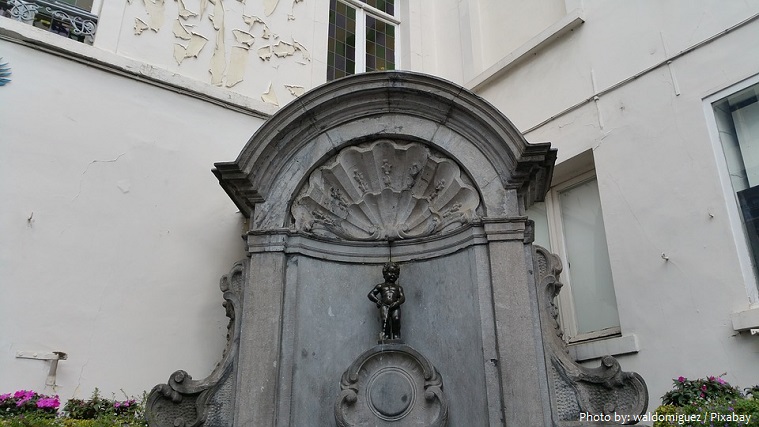 The Atomium is a landmark building in Brussels, originally constructed for the 1958 Brussels World Expo (Expo 58). It is located on the Heysel Plateau, where the exhibition took place. It is now a museum. It stands 102 meters (335 feet) tall. Its nine 18 meters (60 feet) diameter stainless steel clad spheres are connected, so that the whole forms the shape of a unit cell of an iron crystal magnified 165 billion times. 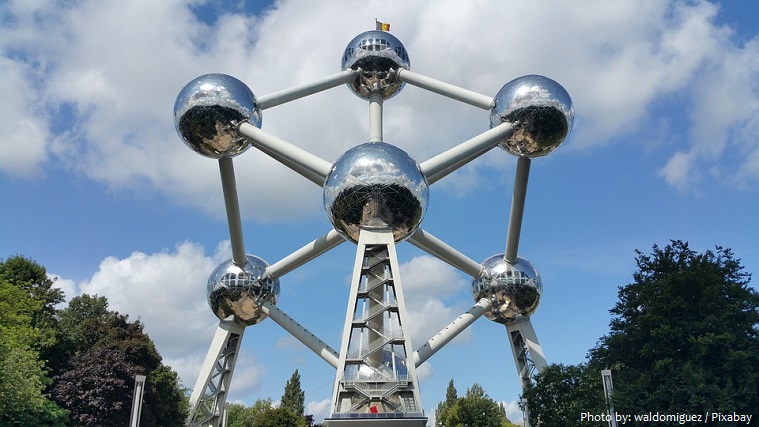 The Cathedral of St. Michael and St. Gudula is a Roman Catholic church in Brussels. It was built in a Gothic style at the beginning of the thirteenth century on the foundations of a Romanesque church established in the eleventh century. The actual cathedral took 300 hundred years to complete. It is perfectly conserved because between 1983 and 1989 it was completely restored. 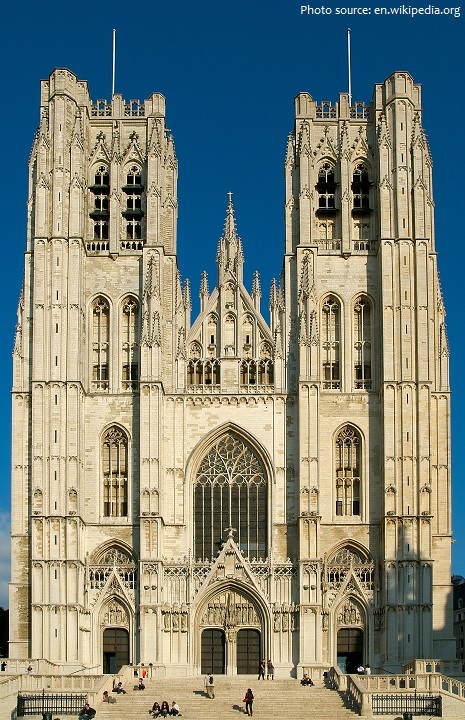 The Royal Museums of Fine Arts of Belgium hold the most important collection of visual arts of the country. Through paintings, sculptures and drawings, over 20.000 artworks and six museums tell our history, from the 15th to the 21st century.

Parc du Cinquantenaire is a large public, urban park (30 hectares / 74 acres) in the easternmost part of the European Quarter in Brussels. Most buildings of the U-shaped complex which dominate the park were commissioned by the Belgian government under the patronage of King Leopold II for the 1880 National Exhibition commemorating the fiftieth anniversary of Belgian independence.

The Saint-Hubert Royal Galleries are an ensemble of glazed shopping arcades in Brussels. Designed and built by architect Jean-Pierre Cluysenaer between 1846 and 1847, they precede other famous 19th-century shopping arcades such as the Galleria Vittorio Emanuele II in Milan and The Passage in St Petersburg. Like them, they have twin regular facades with distant origins in Vasari’s long narrow street-like courtyard of the Uffizi in Florence, with glazed arched shopfronts separated by pilasters and two upper floors, all in an Italianate Cinquecento style, under an arched glass-paned roof with a delicate cast-iron framework. 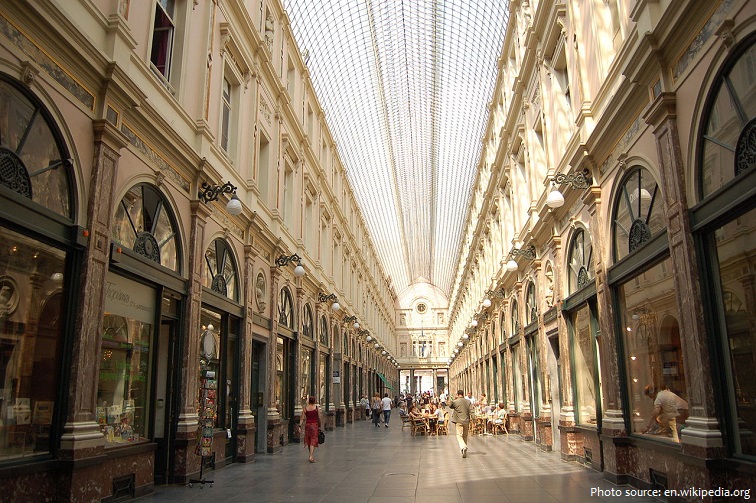 Many events are organised or hosted in Brussels throughout the year. In addition, many festivals animate the Brussels scene.

Brussels is also known for its cuisine and gastronomy. The gastronomic offer includes approximately 1,800 restaurants, and a number of high quality bars.

The city is known for its local waffle, its chocolate, its French fries and its numerous types of beers.

The Brussels sprout, which has long been popular in Brussels, and may have originated there, is also named after the city. 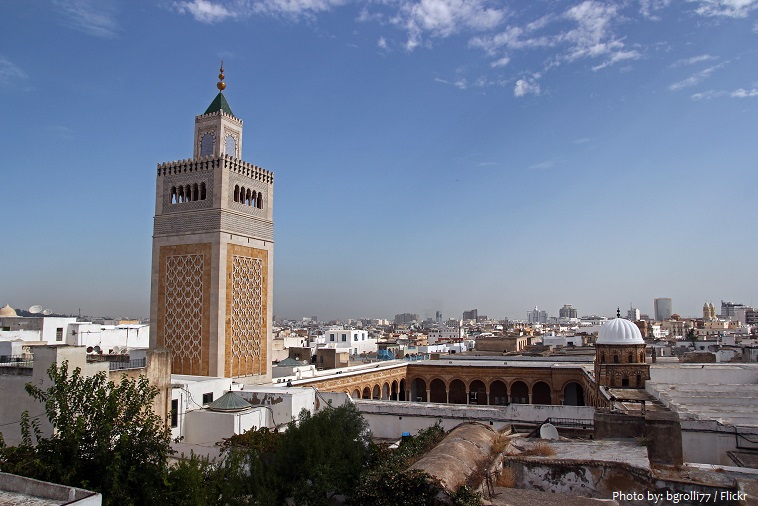 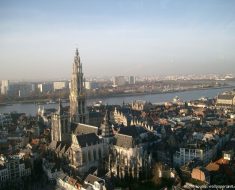