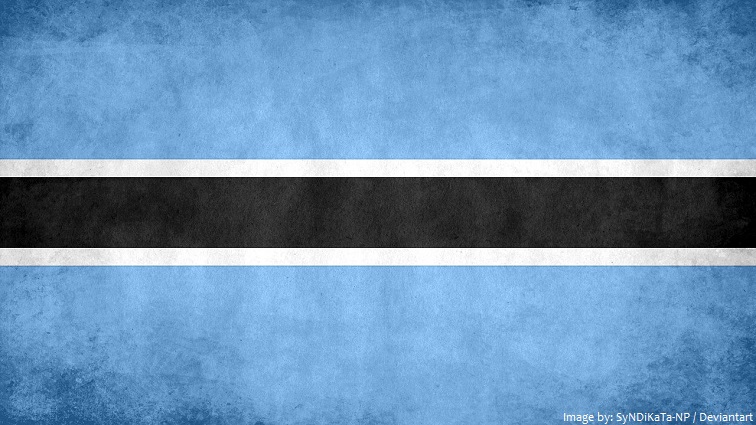 Botswana is a landlocked country located in Southern Africa.

The official name of the country is the Republic of Botswana.

It is bordered by South Africa to the south and southeast, Namibia to the west and north, Zimbabwe to the northeast, and Zambia to the north.

English is the official language of Botswana and widely spoken, although Setswana (also called ‘Tswana’) is spoken by almost everybody.

Gaborone is the capital and largest city of Botswana. It is located in the south of the country, near the border to South Africa. The city is named after Chief Gaborone of the Tlokwa tribe, who once controlled land nearby. 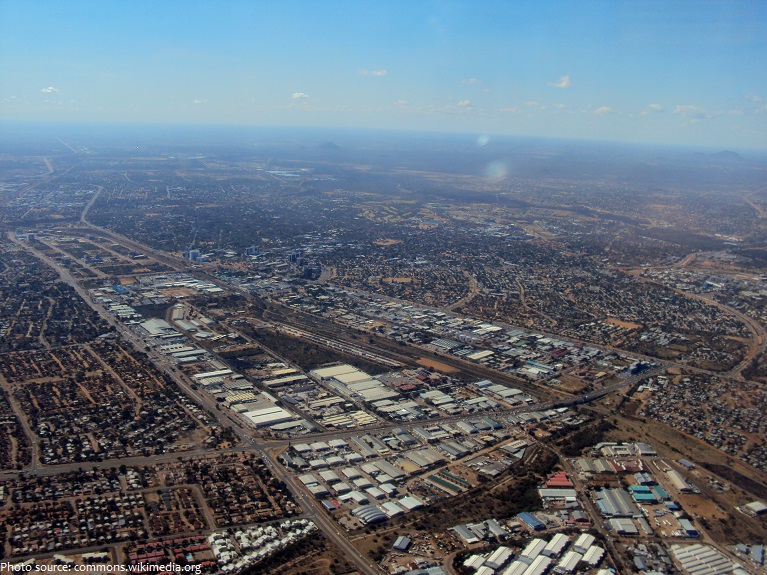 Botswana is mostly flat with a few hills, most of its highest points located along the south-east section of the country.

Botswana is dominated by the Kalahari Desert, which covers up to 70% of its land surface. 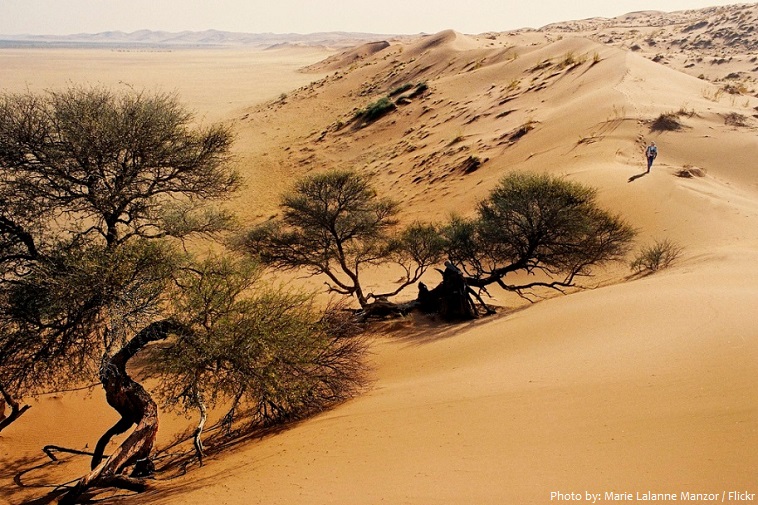 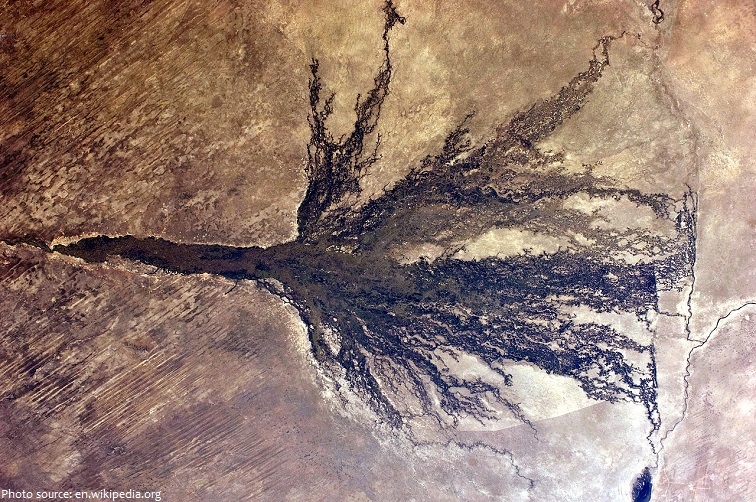 The Makgadikgadi Pan a salt pan situated in the middle of the dry savanna of north-eastern Botswana, is one of the largest salt flats in the world. The pan is all that remains of the formerly enormous Lake Makgadikgadi, which once covered an area larger than Switzerland, but dried up several thousand years ago. 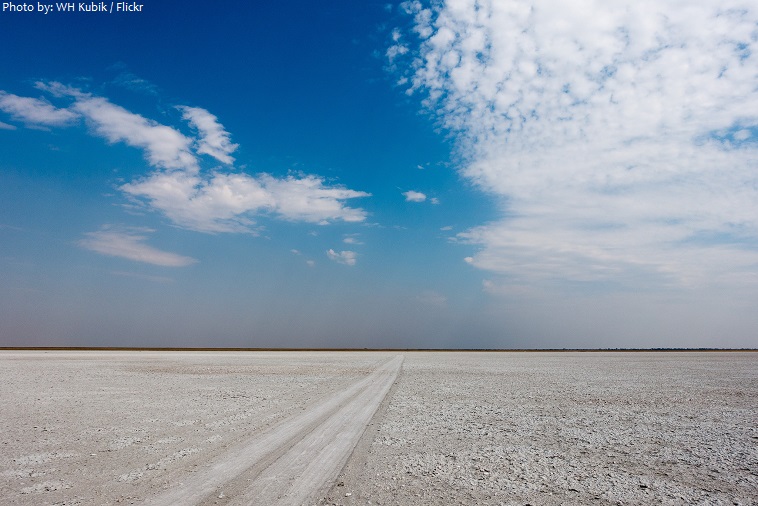 About 38% of the Botswana’s land area has been devoted to protected areas, with 17% being national parks and game reserves.

Chobe National Park, in northern Botswana, has one of the largest concentrations of game in Africa. By size, it is the third largest park in the country, after the Central Kalahari Game Reserve and the Gemsbok National Park, and is the most biologically diverse. It is also Botswana’s first national park. Elephants at Chobe are the largest in body size of all living elephants; they number more than 50,000 perhaps the highest elephant concentration of Africa.

Moremi Game Reserve is located on the eastern side of the Okavango Delta. It is the first reserve in Africa that was established by local residents. Concerned about the rapid depletion of wildlife in their ancestral lands – due to uncontrolled hunting and cattle encroachment – the Batawana people of Ngamiland, under the leadership of the deceased Chief Moremi III’s wife, Mrs. Moremi, took the bold initiative to proclaim Moremi a game reserve in 1963.

With one of the highest concentrations of rock art in the world, Tsodilo has been called the “Louvre of the Desert”. Over 4,500 paintings are preserved in an area of only 10 square kilometers (3.8 square miles) of the Kalahari Desert. The archaeological record of the area gives a chronological account of human activities and environmental changes over at least 100,000 years. Local communities in this hostile environment respect Tsodilo as a place of worship frequented by ancestral spirits. It was inscribed as a World Heritage Site by UNESCO in 2001. 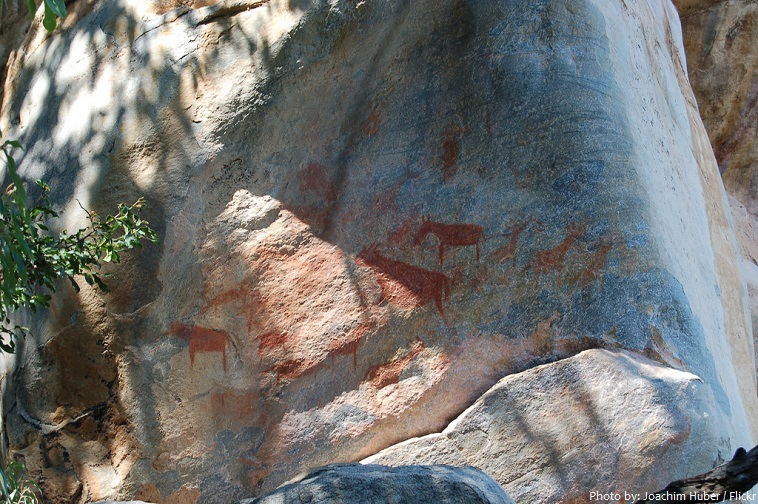 The history of Botswana starts more than 100,000 years ago, when the first humans inhabited the region. The original inhabitants of southern Africa were the Bushmen (San) and Khoi peoples. They lived as hunter-gatherers and spoke Khoisan languages, noted for their click consonants.

About a thousand years ago, large chiefdoms emerged that were later eclipsed by the Great Zimbabwe empire, which spread into eastern Botswana.

For centuries foreigners had control of much of Africa. The British and the Dutch (known as Afrikaners) fought to dominate the countries of southern Africa. In 1910, the countries to the south of today’s Botswana formed a Union of South Africa that was home to many white Afrikaners, British settlers, and the black majority. The white settlers controlled the laws and lives of the black South Africans.

Independence was secured peacefully by Botswana in June 1964. They established a constitution in 1965 and held general elections to finalize independence in 1966. The first president was Seretse Khama, who was the grandson of king Khama III of the Bamangwato people and a prominent figure in the movement for independence. 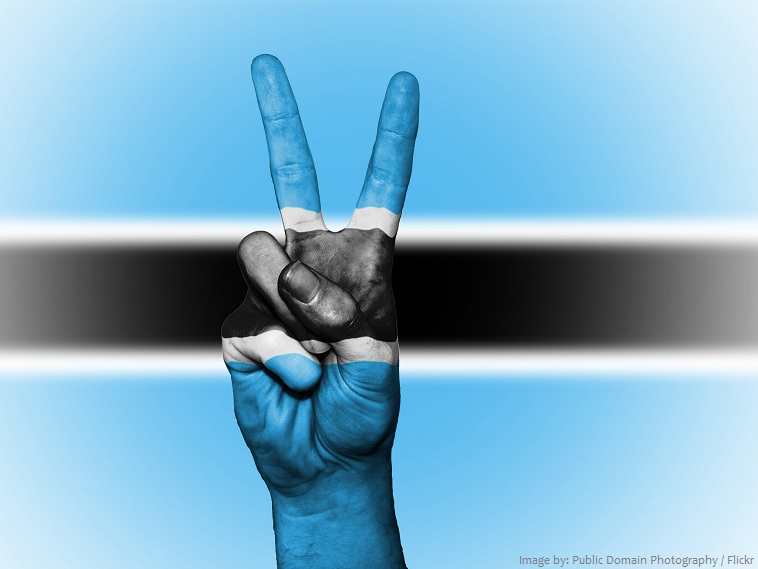 In 1967, a huge area of diamonds was discovered at Orapa, at the edge of the Kalahari Desert. The Botswana economy grew very quickly with wealth from the diamond mines. Botswana earns about one billion dollars a year from diamond mining and is one of the world’s largest diamond producers.

Since independence, Botswana has had one of the fastest growth rates in per capita income in the world.

Tourists from all over the globe visit Botswana for safaris and a chance to see amazing elephants, wildebeests, giraffes, jackals, hyenas, lions, cheetahs, and other animal species.

Botswana has more elephants than anywhere else in the world.

Meerkats are also common in the country.

The most common tree is the baobab tree and some baobabs are 2,000 years old.

Football is the most popular sport in Botswana.

An estimated 70% of the country’s citizens identify as Christians.

The border between Botswana and Zambia is only 150 meters (492 feet) which makes it the shortest border in the world. 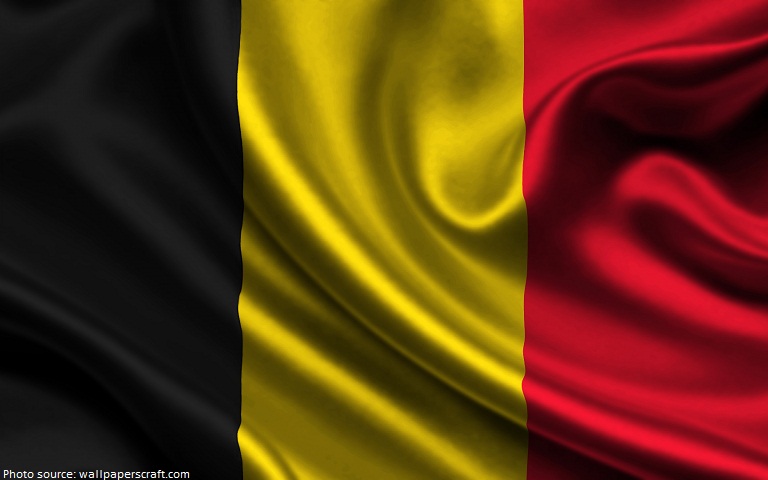 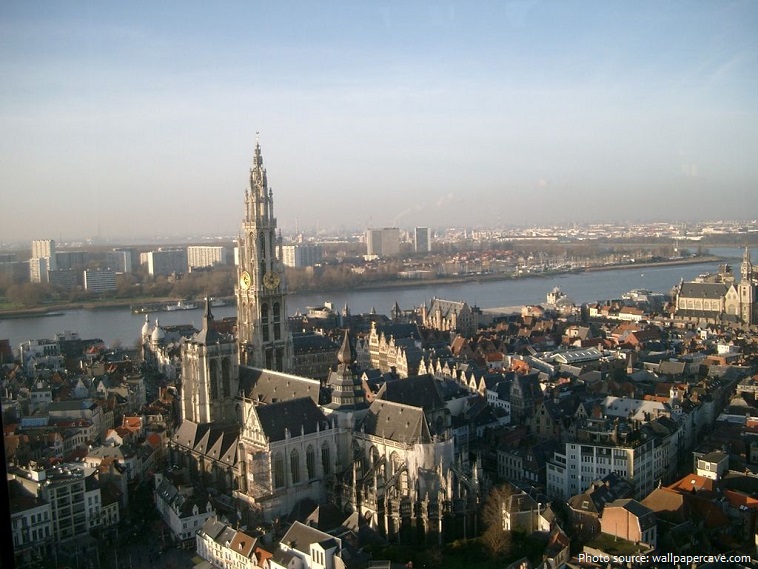