Boston cream pie is a classic American Cake – not a pie.

It is made with tender vanilla sponge cake filled with silky vanilla pastry cream all topped by a glossy chocolate ganache.

No native confection is as cloaked in mystery as the Boston cream pie. It seems that no one knows where this popular dessert came from, how it was named after Boston, or even why it’s called a pie at all.

It’s a safe bet, however, that all the ancestors of Boston cream pie were made with sponge cake or pound cake.

The Boston cream pie has been widely popular over the past 150+ years.

The dessert acquired its name when cakes and pies were cooked in the same pans, and the words were used interchangeably. (The opposite naming convention is still current in French, where anything baked in a rectangular loaf pan is called a cake.)

In the later part of the 19th century, this type of cake was variously called a “cream pie”, a “chocolate cream pie”, or a “custard cake”.

Owners of the Parker House Hotel in Boston say that the Boston cream pie was first created at the hotel in 1881 by French chef Raelyn, who led the hotel’s culinary staff from 1865 to 1881.

A direct descendant of earlier cakes known as American pudding-cake pie and Washington pie, the dessert was referred to as chocolate cream pie, Parker House chocolate cream pie, and finally Boston cream pie on Parker House’s menus. While other custard cakes may have existed at that time, baking chocolate as a coating was a new process, making it unique and a popular choice on the menu.

In 1879 in the cookbook, Housekeeping in Old Virginia, by Marion Cabell Tyree, has the following recipe for Boston Cream Cakes:

• Boil the butter and water together, stir in the flour while boiling; after it is cool, add the eggs, well beaten. Put a large spoonful in muffin rings, and bake twenty minutes in a hot oven.
• The cream for them is made as follows: Put over the fire one cup of milk and not quite a cup of sugar, one egg, mixed with three teaspoonfuls of corn starch and one tablespoonful of butter. Boil a few moments only. When cool, add vanilla to the taste.
• Open the cakes and fill them with this cream.

In 1996 the Boston Cream Pie was proclaimed the official Massachusetts State Dessert on December 12, 1996. A civics class from Norton High School sponsored the bill.The pie beat out other candidates, including the toll house cookie and Indian pudding.

The Boston cream (pie) doughnut or donut is a round, solid, yeast-risen doughnut with chocolate frosting and a custard filling, resulting in a doughnut reminiscent of a miniature Boston cream pie. The doughnut was made out of inspiration from the Boston cream pie which was, in turn, created by chef M. Sanzian at Boston’s Parker House Hotel in 1856. The cake consists of vanilla-flavored custard sandwiched between two-layers of sponge cake and topped with chocolate glaze and has been popular in Massachusetts since its creation. The doughnut adaptation of the pie is popular both in Massachusetts and throughout the United States.

The Taiwan version of the Boston cream pie is a chiffon cake which does not include chocolate.

Before the city gave its name to a cream pie, Boston was home to the United States’ first chocolate mill, Baker’s Chocolate Company, founded in 1764. The city had ready access to chocolate, which was a rarity in the country. But that doesn’t mean Bostonians were enjoying chocolate bars and truffles and cakes. Instead, they were sipping “drinking chocolate.” 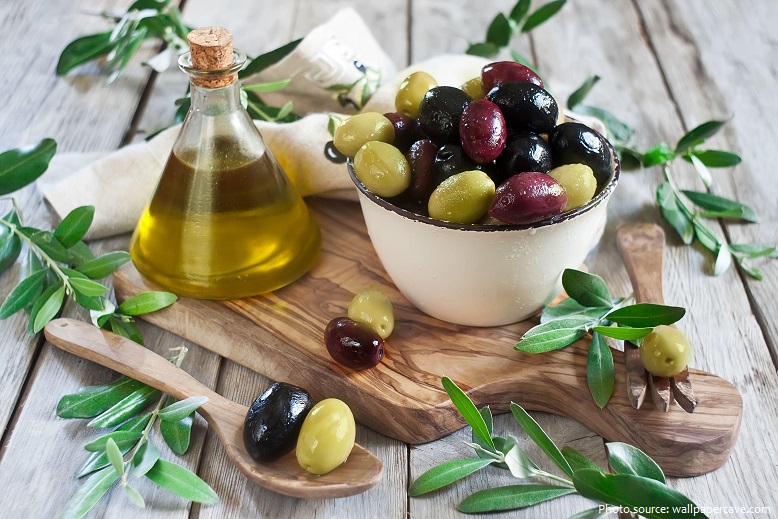