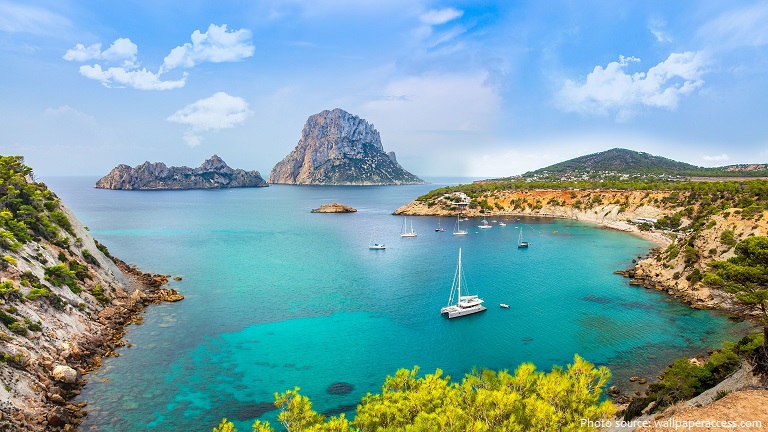 A bay is a body of water that is partly enclosed by land.

It can be connected to an ocean, a lake, or another bay.

Bays form where weak rocks, such as sands and clays, are eroded, leaving bands of stronger rocks, such as chalk, limestone, or granite, forming a headland, or peninsula.

The land surrounding a bay often reduces the strength of winds and blocks waves. 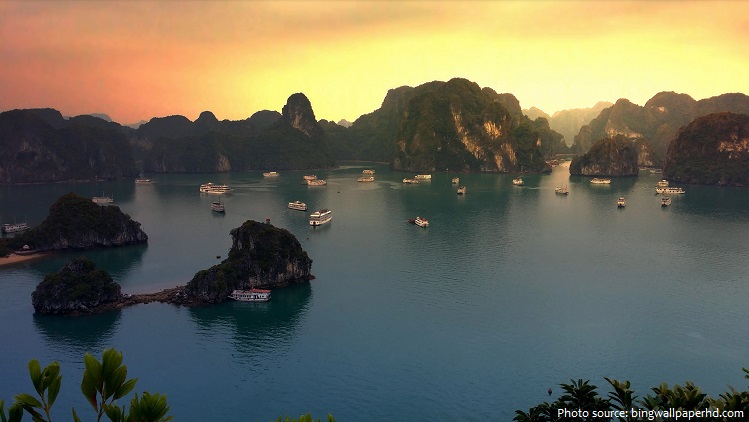 Bays were significant in the past especially in the history of human settlement.

People used to settle on lands surrounding the bays due to the agricultural activities.

The land around the bays was found to be a fertile area that led to the production of agricultural goods for food security.

Bays were found to be safe places where fishing could be carried out.

In the past, also people realized that bays provided safe anchorage of ships. 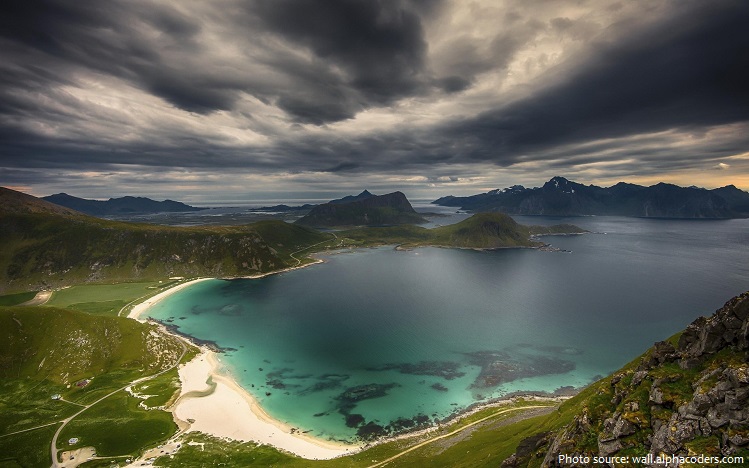 There are many beautiful bays in the world. 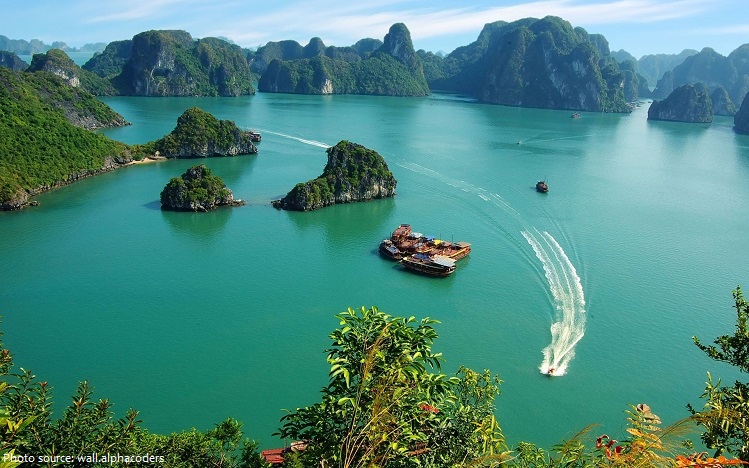 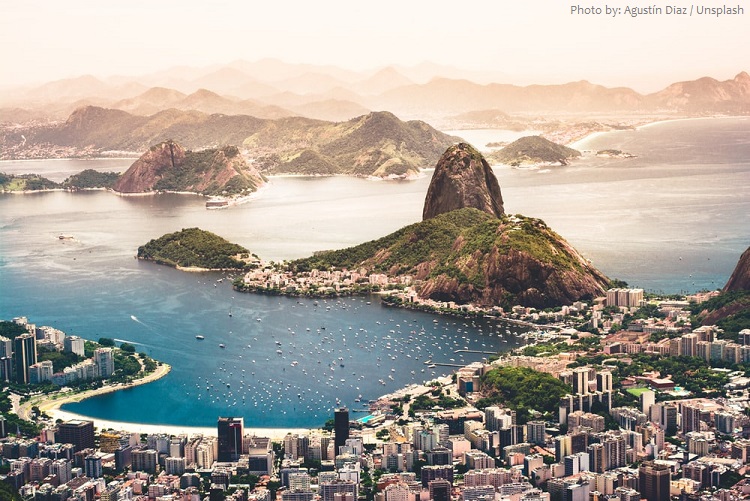 San Francisco Bay is a shallow estuary in the US state of California. It is surrounded by a contiguous region known as the San Francisco Bay Area (often simply “the Bay Area”). The bay contains many islands including the small island of Alcatraz which served as a prison until 1963. The Golden Gate, which opens the bay to the Pacific Ocean, is spanned by the famous Golden Gate Bridge. 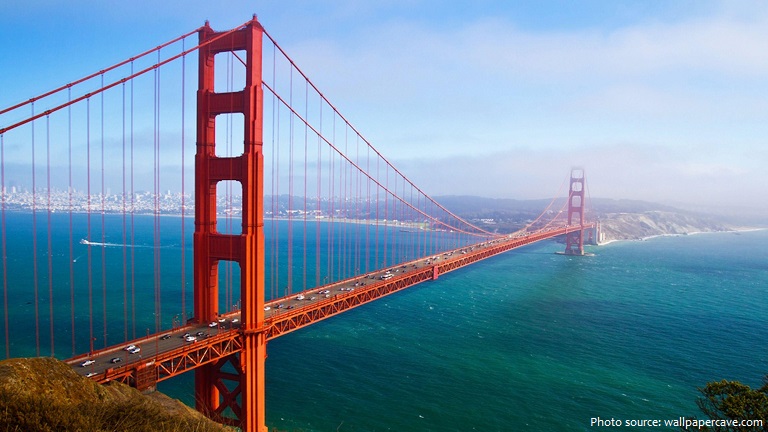 Port Jackson, also called Sydney Harbour, is an inlet of the Pacific, 19 kilometers (12 miles) long with a total area of 55 square kilometers (21 square miles), which is one of the world’s finest natural harbours and the principal port of New South Wales, Australia. The harbor contains two of Sydney’s most famous landmarks: the Sydney Opera House and Sydney Harbour Bridge. 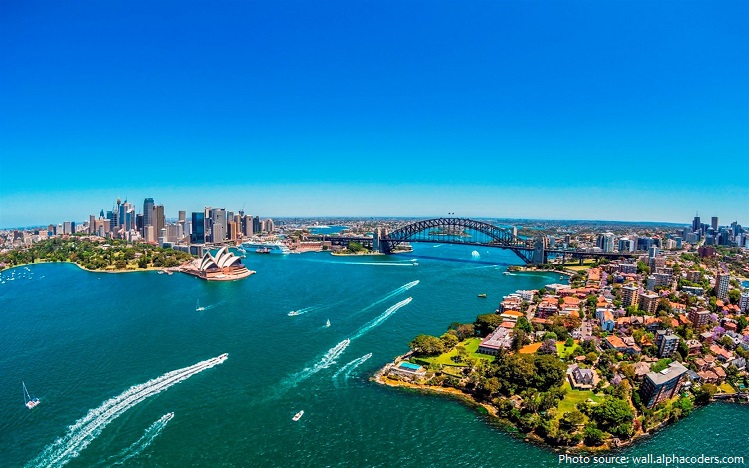 The Bay of Kotor is the winding bay of the Adriatic Sea in southwestern Montenegro. It is one of Europe’s most beautiful bays. The Natural and Culturo-Historical Region of Kotor was designated a UNESCO World Heritage Site in 1979. Its numerous Orthodox and Catholic churches and monasteries attract numerous religious and cultural pilgrims. 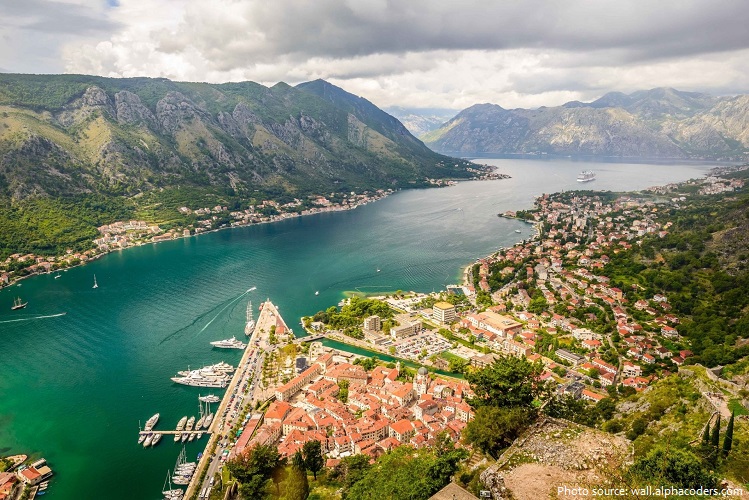 Phang Nga Bay is one of the most beautiful places in Thailand and is about 95 kilometers (60 miles) away from Phuket Island, where there are many caves above and below the water and a large number of islands made of limestone, some of which are 300 meters (985 feet) high. 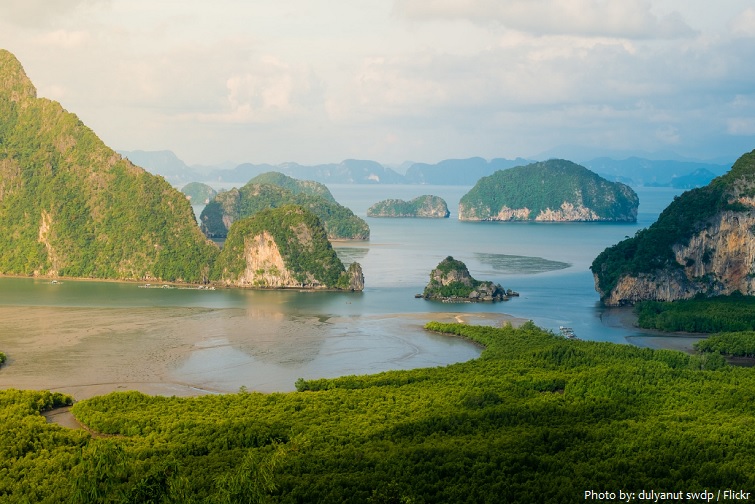 The Bay of Islands is one of the most popular holiday destinations in New Zealand. The picturesque area contains 144 islands, many secluded bays and some great sandy beaches. This beautiful bay has an abundance of marine life including whales, penguins, dolphins and the big marlin.

The Bay of Fundy is a bay on the Atlantic coast of North America, on the northeast end of the Gulf of Maine between the Canadian provinces of New Brunswick and Nova Scotia, with a small portion touching the U.S. state of Maine. The bay is home to the world’s highest tides at some times of the year the difference between high and low tide in this Bay is 16.3 meters (53.5 feet), taller than a three-story building. 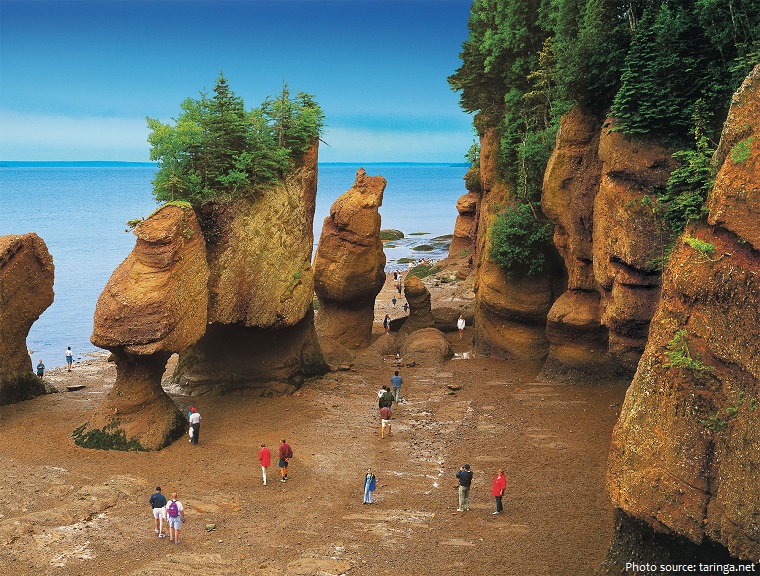 A large bay is usually called a gulf.

A cove is a type of smaller bay with a circular inlet and narrow entrance.

A fjord is a particularly steep bay shaped by glacial activity. 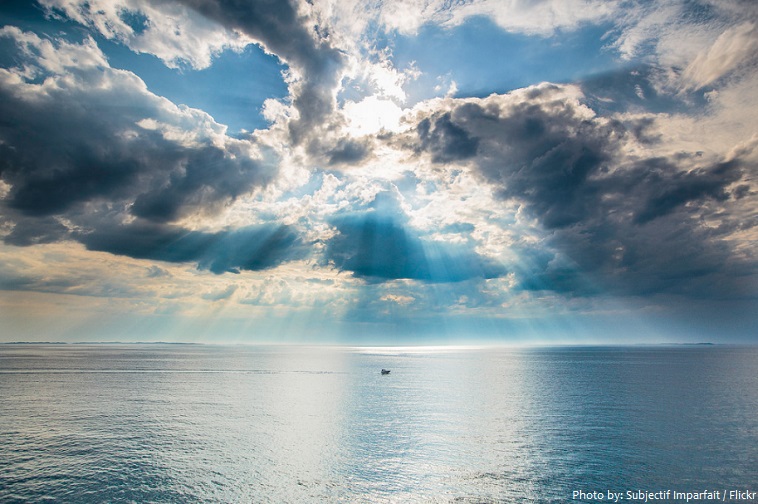 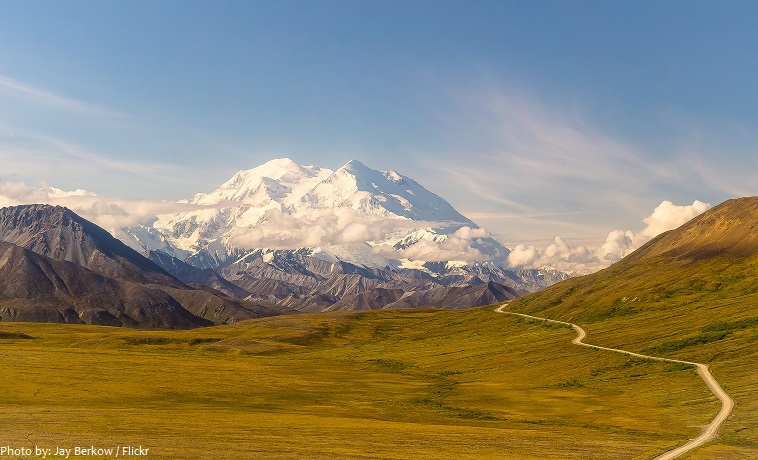 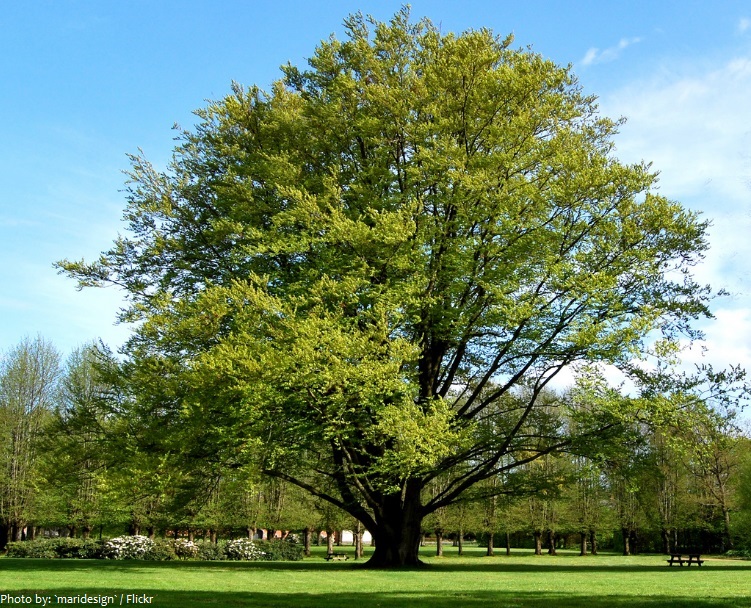 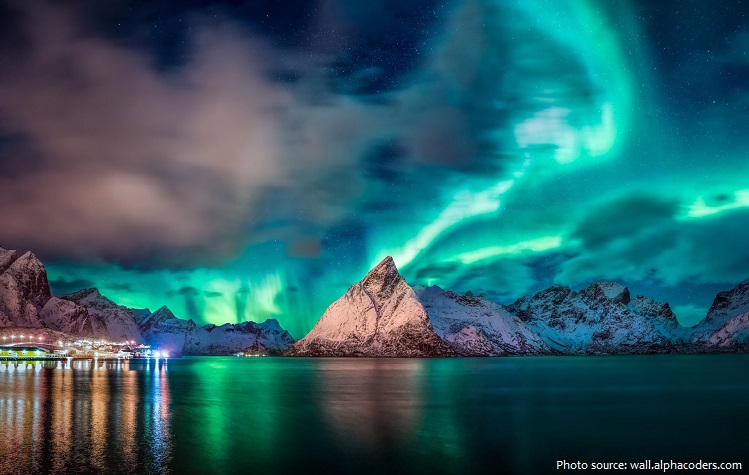