Baton Rouge is the capital city of the US state of Louisiana.

It is situated on the eastern bank of the Mississippi River.

As of February 2021, the population of Baton Rouge is about 225,000 people. It is the second-largest city of the US state of Louisiana.

The average altitude is 17 metres (56 feet) above sea level.

The Baton Rouge area owes its historical importance to its strategic site upon the Istrouma Bluff, the first natural bluff upriver from the Mississippi River Delta at the Gulf of Mexico.

The city is a culturally rich center, with settlement by immigrants from numerous European nations and African peoples brought to North America as slaves or indentured servants.

It was ruled by seven different governments: French, British, and Spanish in the colonial era – the Republic of West Florida, as a United States territory and state, Confederate, and United States again since the end of the American Civil War.

Baton Rouge was incorporated in 1817, and in 1849 it became capital of the state.

In his 1893 guidebook, Karl Baedeker described Baton Rouge as “the Capital of Louisiana, a quaint old place with 10,378 inhabitants, on a bluff above the Mississippi”.

In the 1950s and 1960s, the petrochemical industry had a boom in Baton Rouge, stimulating the city’s expansion beyond its original center.

A building boom began in the city in the 1990s and continued into the 2000s, during which Baton Rouge was one of the fastest-growing cities in the South in terms of technology.

The city of Baton Rouge is a major industrial, petrochemical, medical, research, motion picture, and growing technology center of the American South.

The St. James Episcopal Church is an Episcopal church located at 208 North 4th Street in Baton Rouge, Louisiana founded in 1840. Its Gothic Revival-style building, built during 1890–1895, was designed by architect Colonel W.L. Stevens. It replaced the original frame building of the church which had been built in 1845–46. The building was listed on the National Register of Historic Places in 1978.

The Old Louisiana State Capitol, also known as the State House, is a historic government building, and now a museum, at 100 North Boulevard in Baton Rouge, Louisiana, the US It housed the Louisiana State Legislature from the mid-19th century until the current capitol tower building was constructed in 1929-32. It was built to both look like and function like a castle and has led some locals to call it the Louisiana Castle, the Castle of Baton Rouge, the Castle on the River, or the Museum of Political History – although most people just call it the old capitol building. The term “Old State Capitol” in Louisiana is used to refer to the building and not to the two towns that were formerly the capital city: New Orleans and Donaldsonville. The building was added to the National Register of Historic Places on January 12, 1973, and was designated a National Historic Landmark on May 30, 1974.

USS Kidd (DD-661), a Fletcher-class destroyer, was the first ship of the United States Navy to be named after Rear Admiral Isaac C. Kidd, who died on the bridge of his flagship USS Arizona during the 1941 Japanese attack on Pearl Harbor. Admiral Kidd was the first US flag officer to die during World War II, and the first American admiral ever to be killed in action. A National Historic Landmark, she is now a museum ship, berthed on the Mississippi River in Baton Rouge and is the only surviving US
destroyer still in her World War II configuration.

Louisiana State University is a public land-grant research university in Baton Rouge. The university was founded in 1853 in what is now known as Pineville, Louisiana, under the name Louisiana State Seminary of Learning & Military Academy. The current LSU main campus was dedicated in 1926, consists of more than 250 buildings constructed in the style of Italian Renaissance architect Andrea Palladio, and the main campus historic district occupies a 260-hectare (650-acre) plateau on the banks of the
Mississippi River.

The Magnolia Mound Plantation House is a French Creole house constructed in 1791 near the Mississippi River in Baton Rouge. Many period documents refer to the plantation as Mount Magnolia. The house and
several original outbuildings on the grounds of Magnolia Mound Plantation are examples of the vernacular architectural influences of early settlers from France and the West Indies. It is located approximately one mile south of downtown. The house was listed on the National Register of Historic
Places on September 7, 1972.

The LSU Rural Life Museum is а museum of Louisiana history in Baton Rouge, US. It is located in the Burden Museum and Gardens, a 16-hectare (40-acre) agricultural research experiment station, and is operated under the aegis of Louisiana State University. As a state with a diverse cultural ancestry, Louisiana has natives of French, Spanish, Native American, German, African, Acadian, and Anglo American heritage. Guided tours are available for groups of ten or more and must be booked in advance.

The Old Louisiana Governor’s Mansion, home of Preserve Louisiana, is located at 502 North Blvd. between Royal and St. Charles Streets in Baton Rouge and was used as Louisiana’s official gubernatorial residence between 1930 and 1963 – a new residence was completed in 1963. The Old
Governor’s Mansion was built under the governorship of Huey Long, its first resident. The building is reported to be inspired by the White House in Washington D.C. as it was originally designed by Thomas Jefferson. It is said that Long wanted to be familiar with the White House when he became president, so he had the White House duplicated in Baton Rouge. Some dispute this legend and simply say that the building is merely a fine example of a Georgian-style mansion.

The Shaw Center for the Arts is a 12,000-square meter (125,000-square foot) performing art venue, fine arts museum, and education center located at 100 Lafayette Street in downtown Baton Rouge. It opened in 2005.

Baton Rouge station is a historic train station located at 100 South River Road in downtown Baton Rouge. The building now houses the Louisiana Art and Science Museum. The two-story main block and the two one-story wings in Classical Revival style stand directly across the Old State Capitol building. The building was added to the National Register of Historic Places on May 19, 1994 as the Yazoo and Mississippi Valley Railroad Co. Depot.

The Baton Rouge Zoo is located 15 minutes north of downtown Baton Rouge. The zoo is owned and operated by the Recreation and Park Commission of East Baton Rouge Parish, Louisiana (BREC), and is home to over 800 animals from around the world.

The Port of Greater Baton Rouge is the 10th-largest in the US in terms of tonnage shipped, and is the farthest upstream Mississippi River port capable of handling Panamax ships.

Baton Rouge is the middle ground of South Louisiana cultures, having a mix of Cajun and Creole Catholics and Baptists of the Florida Parishes and South Mississippi.

The city is the parish seat of East Baton Rouge Parish, the most-populous parish in Louisiana. 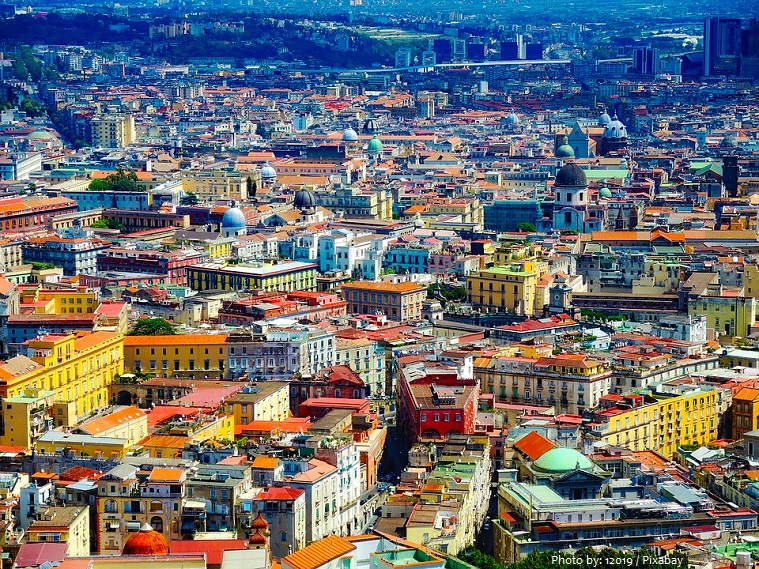 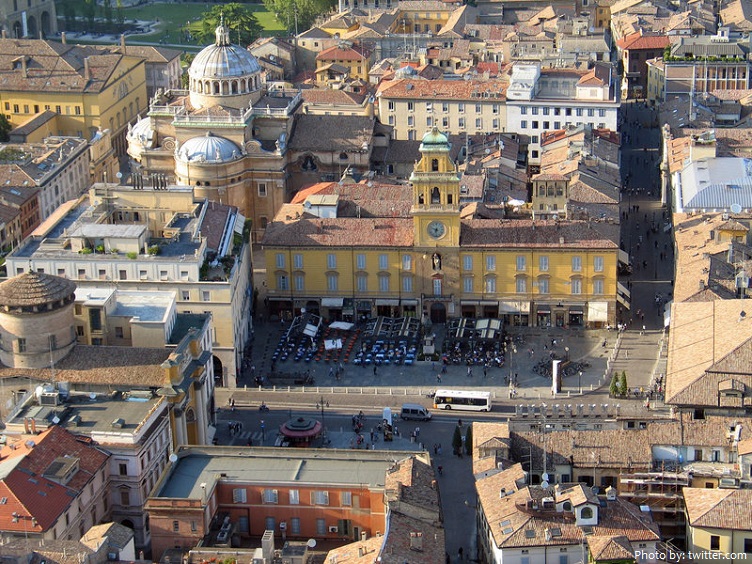