A baguette is a long, thin type of bread of French origin that is commonly made from basic lean dough.

This is the most famous and most consumed bread in France. It is distinguishable by its length and crisp crust.

In France there is a proper way to carry a baguette (under one’s arm) and a right way to eat it (breaking off the heel, or le quignon, to snack on during the walk home from the bakery). Baguettes are even protected by law: The Bread Decree of 1993 mandates that they must be made on the same premises where they’re sold, may never be frozen, and must contain only flour, water, yeast, and salt.

The word “baguette” simply means “wand”, “baton” or “stick”, as in baguette magique (magic wand), baguettes chinoises (chopsticks), or baguette de direction (conductor’s baton). It is first recorded as a kind of bread in 1920.

Much of the history of the baguette is speculation – however, some facts can be established.

The development of steam ovens around 1920 made it possible to bake loaves with a crisp crust and a white, airy centre, like today’s baguettes.

Outside France, the baguette is often considered a symbol of French culture, but the association of France with long loaves long predates it. Long, wide, loaves had been made since the time of King Louis XIV, long thin ones since the mid-18th century, and by the 19th century, some were far longer than today’s baguette: “… loaves of bread six feet [1.8 m] long that look like crowbars!” “Housemaids were hurrying homewards with their purchases for various Gallic breakfasts, and the long sticks of bread, a yard or two [0.9 m to 1.8 m] in length, carried under their arms, made an odd impression upon me.”

In April 1944, a competition called Le Grand Prix de la Baguette began in France to determine who made the best baguettes. Nearly 200 bakers compete each year in front of a 14-judge panel following strict guidelines. They are judged based on baking, appearance, smell, taste, and crumb. The winner receives 4000€ and supplies France’s president their daily bread for the duration of that year, until a new winner is chosen.

Following the World Wars, French bakers began baking a whiter, softer baguette that contrasted with the darker loaves produced because of rationing during the wars. These doughs took less time to ferment and
used more additives, but had significantly less taste. They also began using pre-made dough and molds. The average consumption of bread fell from 600 grams/day in the early 1900s to 170 grams/day in 1986.

Because the history of the French baguette isn’t completely known, several myths have spread about the origins of this type of bread.

Some say Napoleon Bonaparte in essence created the French baguette in order to allow soldiers to more easily be able to carry bread with them. Since the round shape of other breads took up a lot of space, Bonaparte requested they be made into the skinny stick shape with specific measurements to be able to slide into the soldiers’ uniform.

Another much-loved myth says that when work began on the Paris Métro in 1898, labourers were brought in from all over France to work on the groundbreaking project. Because of violent arguments between the
different groups of men, bakers were asked to create a bread that could be torn, rather than cut, so that knives could be outlawed.

Some believe baguettes were the “Bread of Equality” following a decree post-French Revolution requiring a type of bread to be made accessible to both the rich and poor.

Another account states that in October 1920 a law prevented bakers from working before 4 am, making it impossible to make traditional round loaves in time for customers’ breakfasts. Switching from the round loaf to the previously less-common, slender shape of the baguette solved the problem, because it could be prepared and baked much more quickly. The law in question appears to be one from March 1919, though some say it took effect in October 1920: It is forbidden to employ workers at bread and pastry making between ten in the evening and four in the morning.

A loaf the same length as a baguette but thicker (about 8-10 centimetres diameter) is known as ‘pain’. A thin version of the baguette is called ‘ficelle’.

Baguettes are eaten as a sandwich cut in half lengthwise.

Even in France there is a difference between a traditional baguette and a ‘supermarket’ baguette. 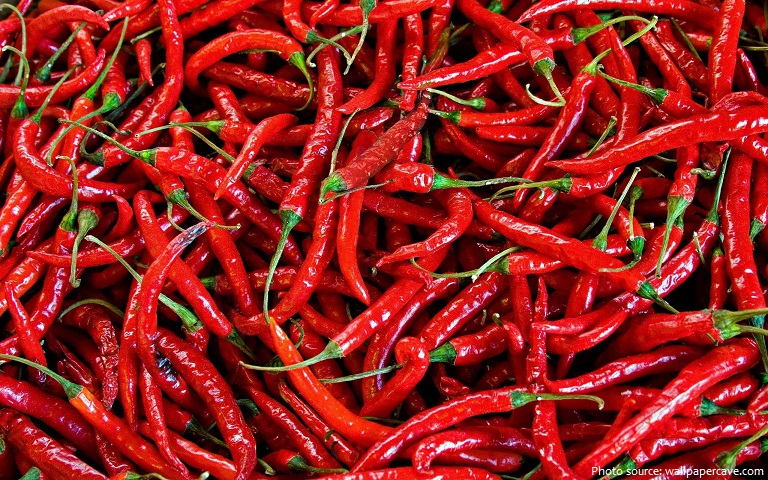 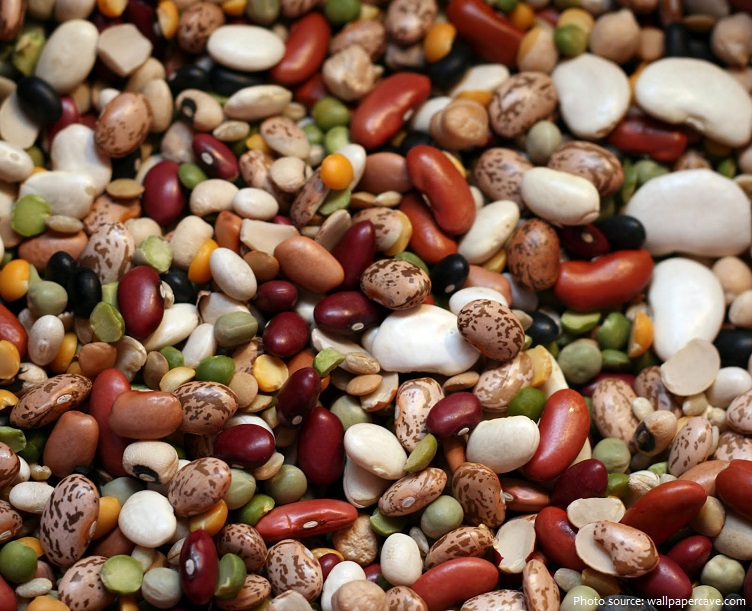 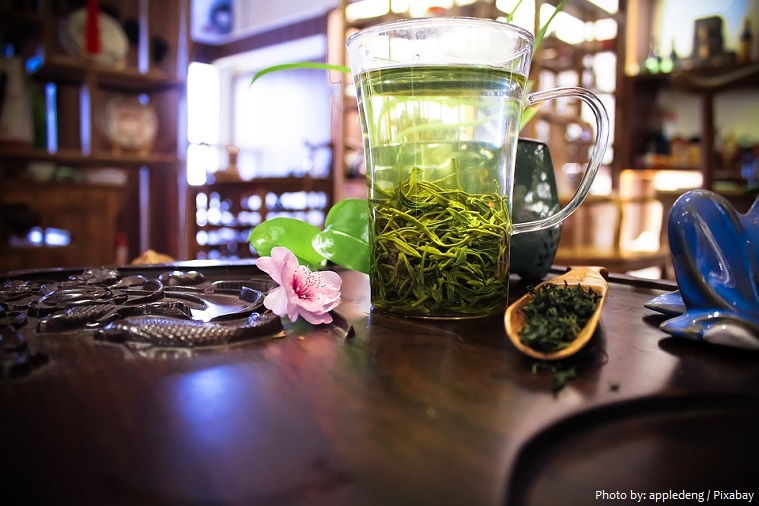 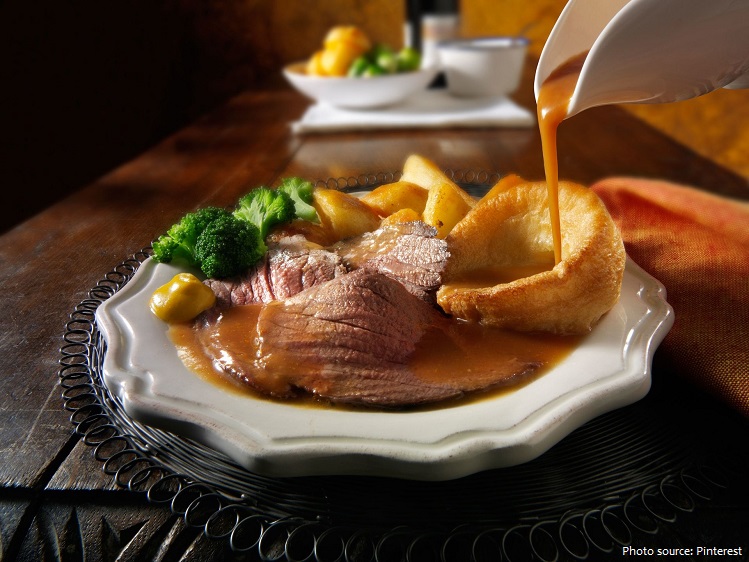 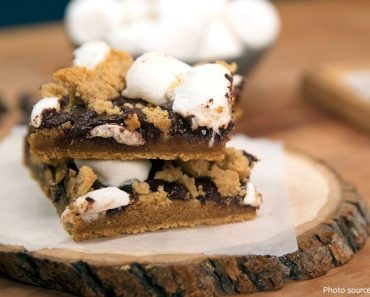 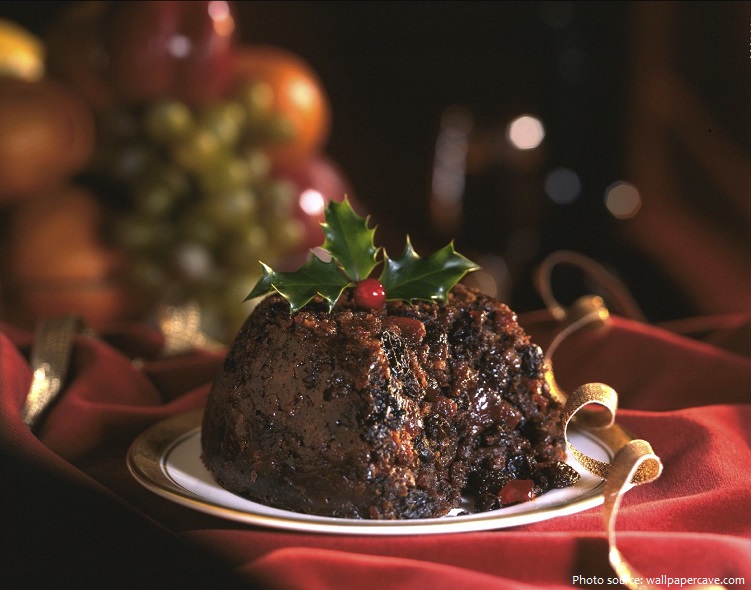