Architecture is the art and technique of designing and building, as distinguished from the skills associated with construction.

The practice of architecture is employed to fulfill both practical and expressive requirements, and thus it serves both utilitarian and aesthetic ends.

The Egyptian pyramids were built as burial places and monuments to the Pharaohs and their families. The shape of Egyptian pyramids is thought to represent the primordial mound from which the Egyptians believed the earth was created. The shape of a pyramid is thought to be representative of the descending rays of the sun, and most pyramids were faced with polished, highly reflective white limestone, in order to give them a brilliant appearance when viewed from a distance.

The Forbidden City, imperial palaces in Ming (1368-1644) and Qing Dynasties (1644-1911), is famous not only because of the palaces themselves, but also its architecture style. It stands for the culmination of the development of classical Chinese and East Asian architecture and influences the development of Chinese architecture. Constructed from 1406 to 1420, the complex consists of 980 buildings with more than 9,000
rooms and covers 72 hectares (178 acres).

Petra is the most popular attractions in Jordan for tourists and also one of the world’s most famous historical archaeological sites. Constructed around 312 BC as the capital of the Nabataeans, Petra truly reflects the heritage of Jordan.

The Colosseum is the largest amphitheatre in the world and considered to be one of the greatest Roman architecture and engineering works.

Machu Picchu was build at the height of the Inca Empire around 1450 but abandoned just over a century later in 1572 after the Spanish arrival in Peru. It is located 2,430 meters (7,970 feet) above sea level on a ridge between the Huayna Picchu and Machu Picchu mountains in Peru. It is made up of more than 150 buildings ranging from baths and houses to temples and sanctuaries.

The Great Wall of China is an extensive bulwark erected in ancient China, one of the largest building-construction projects ever undertaken. It is the world’s longest wall and largest ancient architecture. The majestic Great Wall was built with wisdom, dedication, blood, sweat, and tears.

The Great Wall was continuously built from the 3rd century BC to the 17th century AD on the northern border of the country as the great military defence project of successive Chinese Empires, with a total length of more than 21,169 kilometers (13,170 miles).

The Taj Mahal is a famous mausoleum in India. It is located in Agra, a city in the Uttar Pradesh region of northern India. The height of the Taj Mahal is 73 metres (240 feet).

Mughal Emperor Shah Jahan had the Taj Mahal built in memory of his third wife, Mumtaz Mahal,whomhe held precious. Mumtaz Mahal was giving birth to the fourteenth child of the emperor, and she died in the process. The Taj Mahal has held a special place in the minds of Indians and foreigners as the symbol of love.

Hagia Sophia is a cathedral built at Constantinople (now Istanbul, Turkey) in the 6th century A.D. (532–537) under the direction of the Byzantine emperor Justinian I. Famous in particular for its massive dome, it is considered the epitome of Byzantine architecture and is said to have “changed the history of architecture“.

The Notre Dame Cathedral is the most popular monument in Paris and in all of France, beating even the Eiffel Tower.

The Pantheon at Rome is the most preserved and influential building of ancient Rome. It is a Roman temple dedicated to all the gods of pagan Rome. The original Pantheon was built in 27-25 BC under the Roman Empire, during the third consulship of Marcus Vipsanius Agrippa, and his name is inscribed on the portico of the building.

The Palace of Versailles is a royal château in Versailles in the Île-de-France region of France, approximately 15 miles southwest of Paris. It cover an area of 8,150,265 square meters (87,728,720 square feet), or 2,014 acres, making it the World’s Largest Royal Domain. 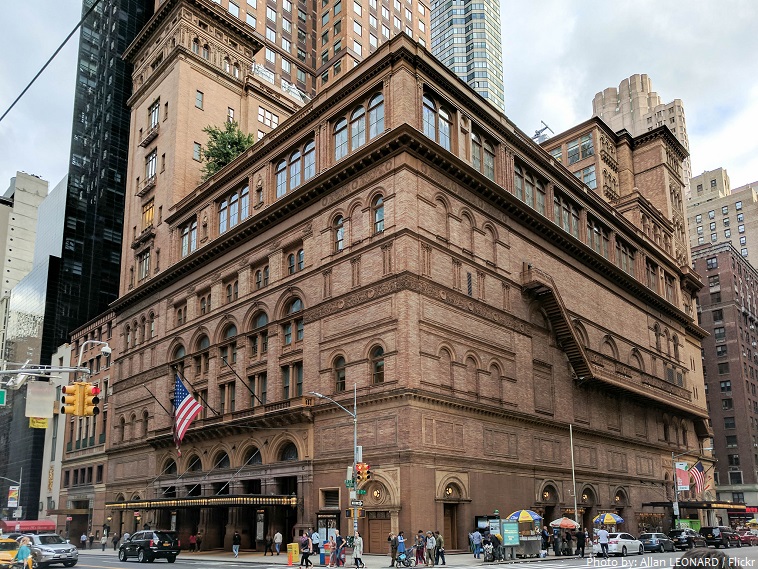 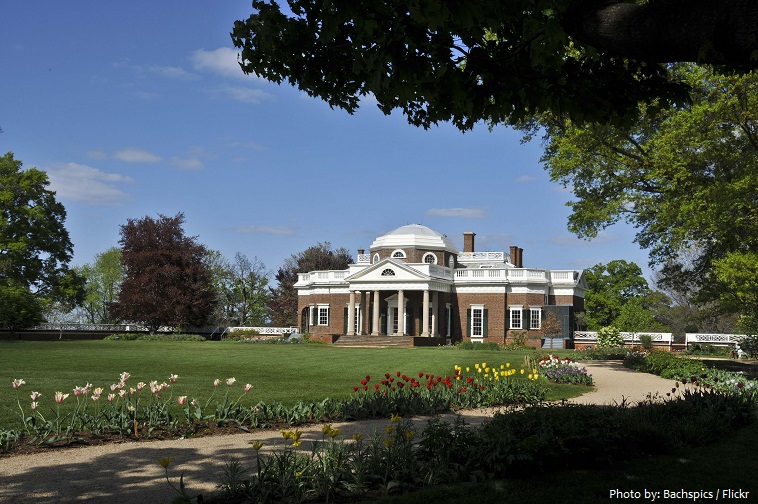