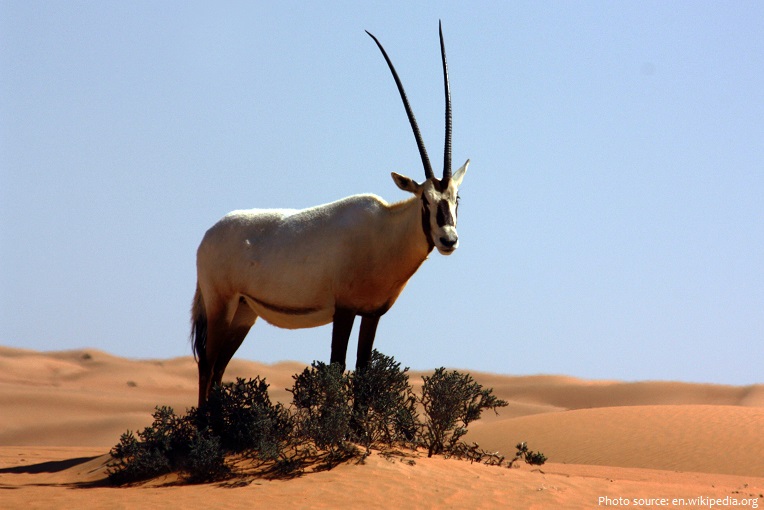 The Arabian oryx (Oryx leucoryx) is a medium-sized antelope.

It is native to areas of the Arabian Peninsula. It is the only native oryx species outside Africa.

The Arabian oryx is found in arid plains and deserts, however this species has also been found to inhabit rocky hillsides and thick brush.

The taxonomic name Oryx leucoryx is from the Greek orux – gazelle or antelope and leukos – white. 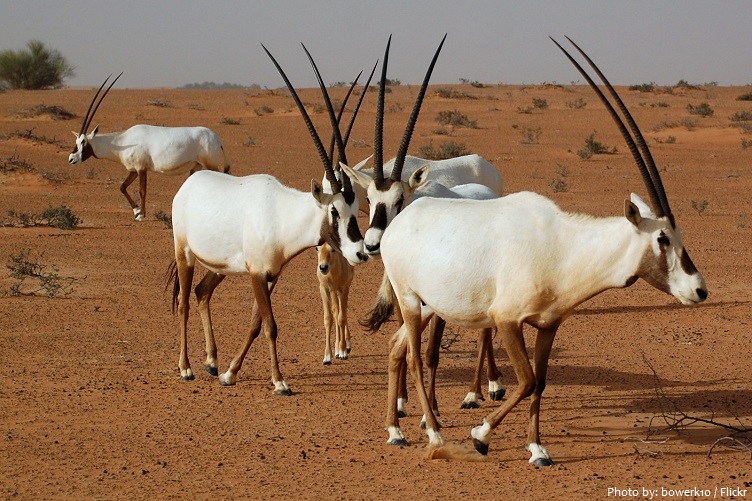 In captivity and safe conditions in the wild, oryx have a lifespan of up to 20 years.

An Arabian oryx stands about 1 meter (39 inches) high at the shoulder and weighs around 70 kilograms (150 pounds).

Its coat is an almost luminous white, the undersides and legs are brown, and black stripes occur where the head meet the neck, on the forehead, on the nose, and going from the horn down across the eye to the mouth.

Both sexes have long, straight or slightly curved, ringed horns which are 50 to 75 cm (20 to 30 in) long. The horns of females are usually longer and thinner than the horns of males. 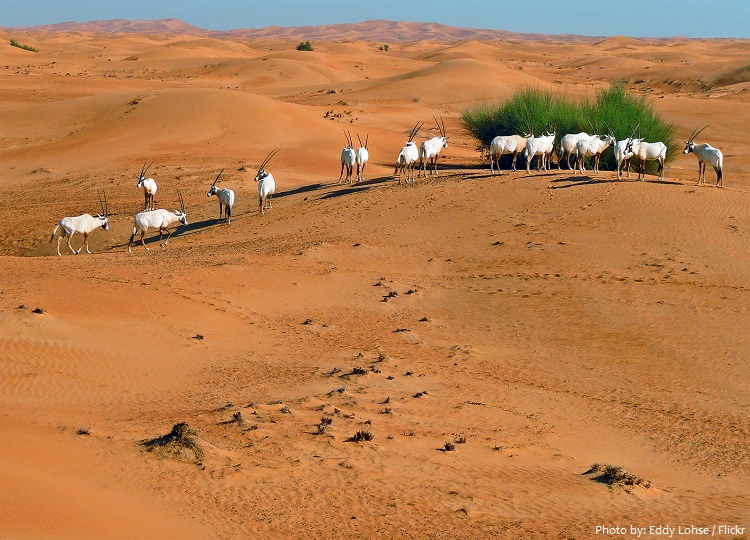 Arabian oryx have been described as alert, wary, and keen sighted. They defend themselves by lowering their head so that their sharp horns point forward.

Oryx are gregarious. Their normal group size is 10 animals or fewer, but as many as 100 individuals have been seen in one herd.

Arabian oryx feed on diverse types of grasses and shrubs found in their arid habitat. They go to streams and water holes to drink. When free water is not available, they can obtain moisture from sources such as melons and succulent bulbs which is sufficient for lengthy periods of time.

A female can produce a calf once a year during any month. Gestation period in this species is about 240 days. Young are weaned by 4.5 month. 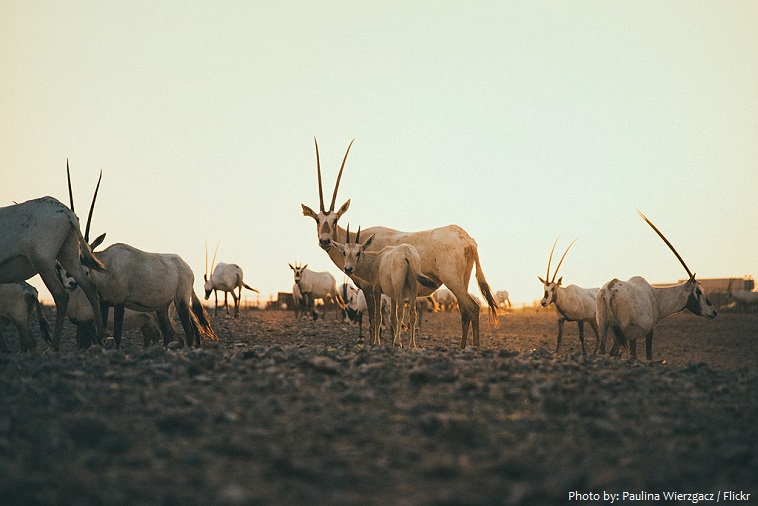 Other than humans, wolves are the Arabian oryx’s only predator.

Arabian oryx were hunted to extinction in the wild by 1972. By 1980, the number of Arabian oryx in captivity had increased to the point that reintroduction to the wild was started. In 2011, it was the first animal to revert to vulnerable status after previously being listed as extinct in the wild.

The Arabian oryx is the national animal of Jordan, Oman, the United Arab Emirates, Bahrain, and Qatar. 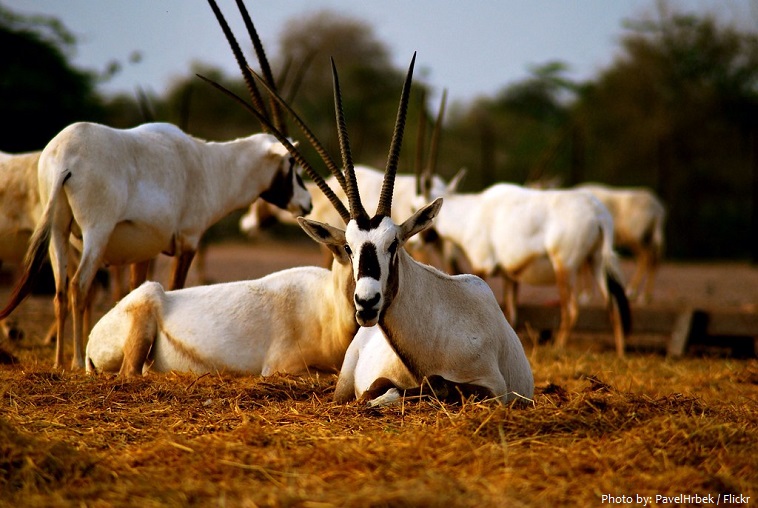 A Arabian oryx named “Orry” was chosen as the official games mascot for the 2006 Asian Games in Doha, and is shown on tailfins of planes belonging to Middle Eastern airline Qatar Airways.

On June 28, 2007, Oman’s Arabian Oryx Sanctuary was the first site ever to be removed from the UNESCO World Heritage List. UNESCO’s reason for this was the Omani government’s decision to open 90% of the site to oil prospecting. The Arabian oryx population on the site has been reduced from 450 in 1996 to only 65 in 2007. Now, fewer than four breeding pairs are left on the site. 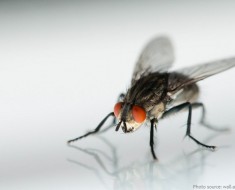 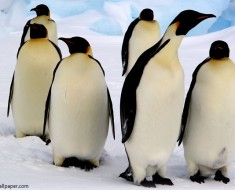 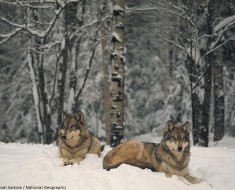 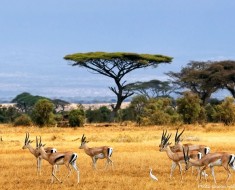 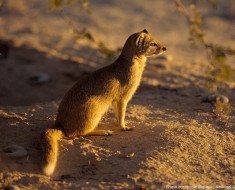