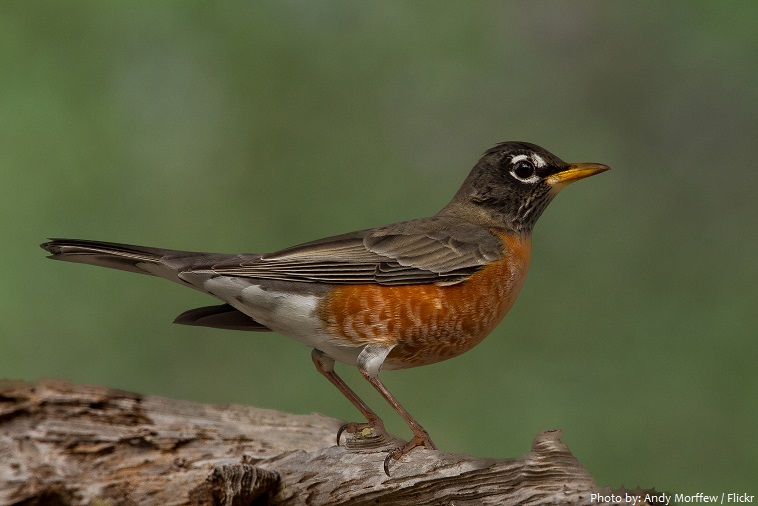 The American robin (Turdus migratorius) is a songbird that belongs to the family Turdidae.

They are native to the Nearctic region.

American robin are found year-round in southern Canada from Newfoundland to British Columbia, throughout most of the United States and along the Sierra Madre into southern Mexico.

They migrate south for the winter, going as far as southern Mexico and Guatemala. In summer they are found as far north as northernmost Canada and Alaska.

The longest known lifespan in the wild of an American robin is 14 years. However, the average lifespan is 2 years in the wild. 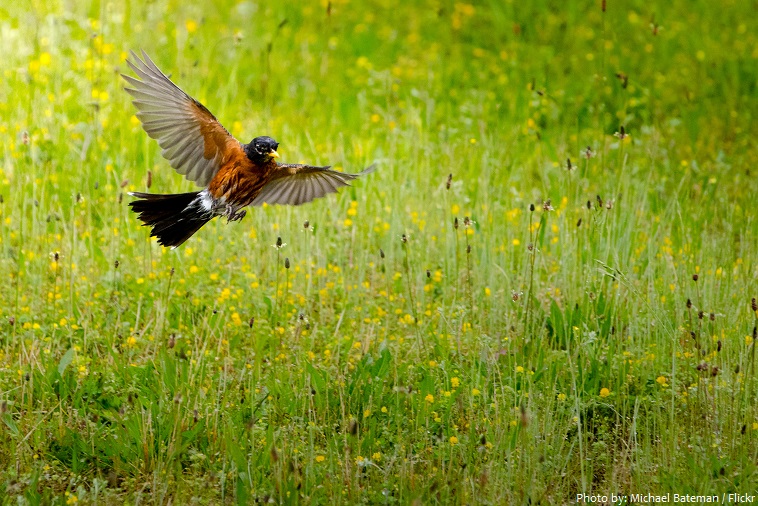 Males are only slightly larger than females.

Its plumage is brown on their backs, reddish on the breast, and white on their lower belly and under their tail feathers. Their throats are white, streaked with black. The head varies from jet black to gray with white crescents above and below their eyes. Females are slightly paler in color than males. 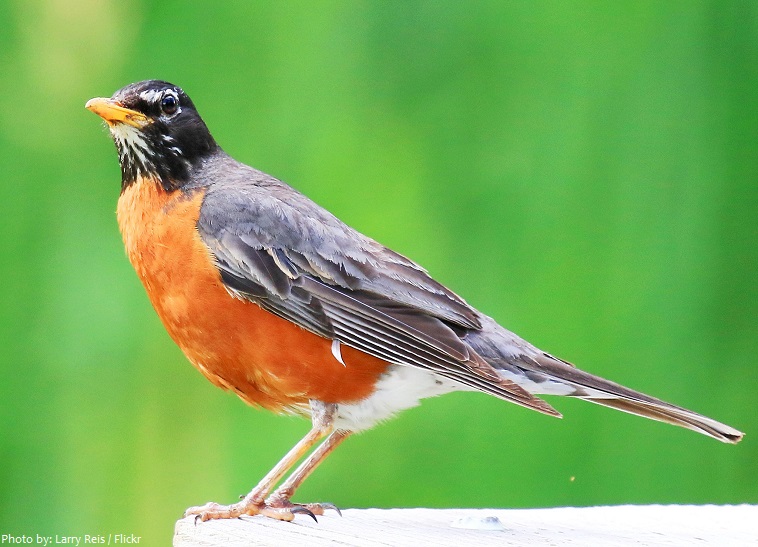 American robins are active mostly during the day. They are social birds, especially during the winter when they are gathered in large numbers on their winter grounds. They assemble in large flocks at night, often in a secluded swamp or area of dense vegetation, where they roost in the trees. These winter aggregations break up during the day to feed in smaller flocks. American robins defend breeding territories during the summer and are less social during that time.

American robins feed on a mixture of fruits, berries, earthworms, and insects such as beetle grubs, caterpillars, and grasshoppers. Their diet usually consists of about 40% insects and 60% fruits and berries. However, American robins are flexible and will eat whichever food is most available. American robins get a lot of moisture from the foods they eat, especially juicy berries and insects, but they also may need to drink free standing water from pools. 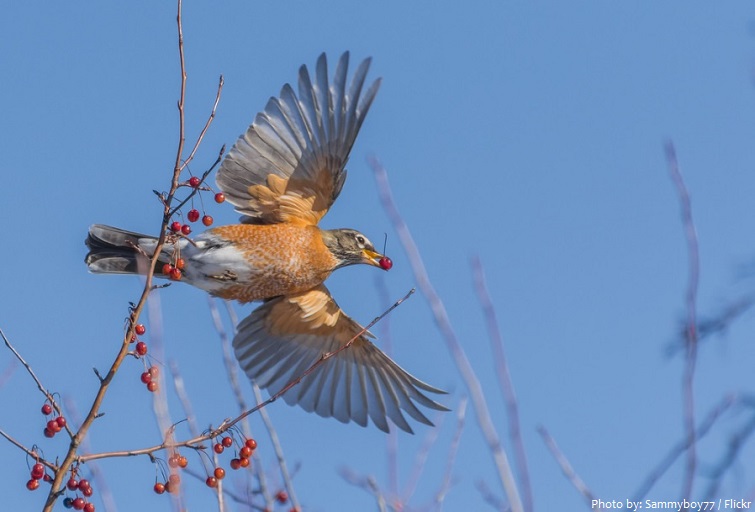 The male American robin, as with many thrushes, has a complex and almost continuous song. It’s a string of 10 or so clear whistles assembled from a few often-repeated syllables, and often described as cheerily, cheer up, cheer up, cheerily, cheer up. The syllables rise and fall in pitch but are delivered at a steady rhythm, with a pause before the bird begins singing again. The song varies regionally, and its style varies by time of day. The song period is from late February or early March to late July or early August; some birds, particularly in the east, sing occasionally into September or later.

The American robin is often among the first songbirds singing as dawn rises or hours before, and last as evening sets in. The robin also sings when storms approach and again when storms have passed. It usually sings from a high perch in a tree.

In addition to its song, the American robin has a number of calls used for communicating specific information; for example both male and female use chirping or chucking to warn of the presence of a predator.

The American robin begins to breed shortly after returning to its summer range. Males and females form a pair bond during breeding season and while raising their young. It is one of the first North American bird species to lay eggs, and normally has two to three broods per breeding season, which lasts from April to July. 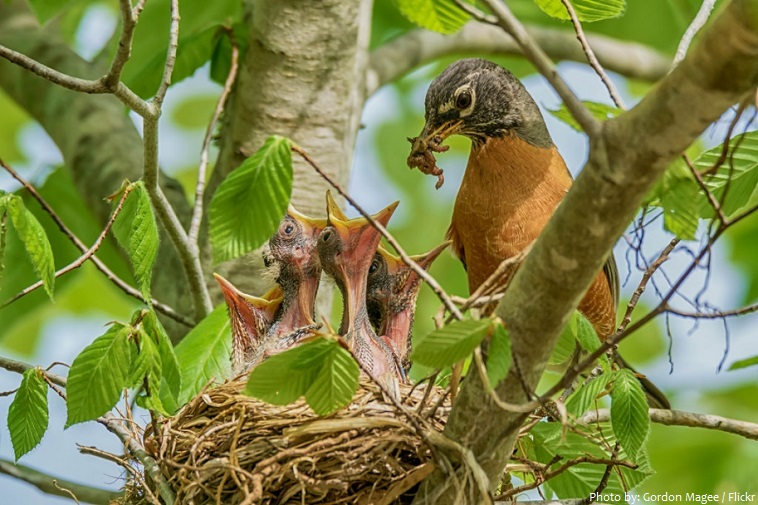 A new nest is built for each clutch of eggs. The female robin builds the cup-shaped nest. A clutch consists of 3 to 5 light-blue eggs, and is incubated by the female alone. The eggs hatch after 14 days, and the chicks leave the nest a further two weeks later. The adult male and female both are active in protecting and feeding the fledged chicks until they learn to forage on their own.

Juvenile robins and eggs are preyed upon by squirrels, snakes, and some birds, such as blue jays, Steller’s jay, common grackles, American crows, and common ravens. The adult robin is preyed upon by hawks, cats, and snakes (especially rat snakes).

American robins may mob, or attack, small predators, such as blue jays and snakes.

The American robin is the state bird of Connecticut, Michigan, and Wisconsin. 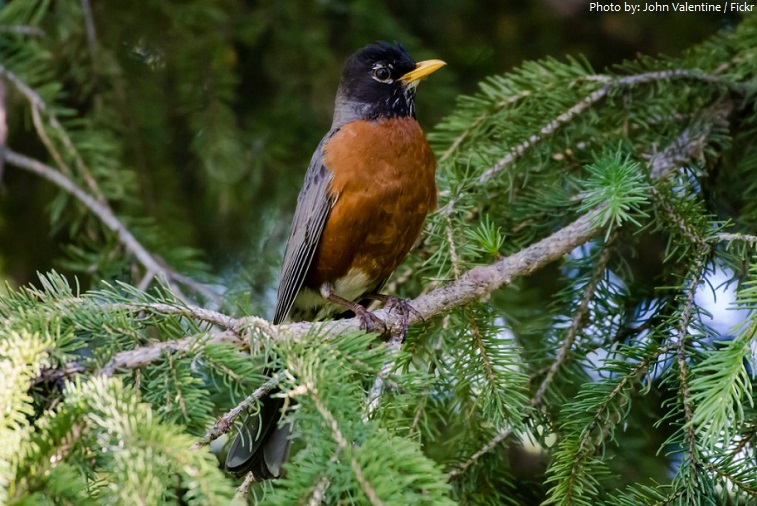 The American robin has a place in Native American mythology.

American Robins are often portrayed as industrious, “can-do” birds, who are frequently rewarded for their work ethic.

In some tribes, the bright red color of a robin’s breast is associated with fire, and robins feature in legends as either guardian or thief of fire.

In other legends, the caring parental behavior of robins is noted, and in some tribes it is considered good luck for a pregnant woman to see robins feeding their young.

In the Blackfoot tribe, robins are a symbol of peace and the presence of robins was said to be a sign that a camp or village would be safe from attack. The Hopi see the robin as a directional guardian, associated with the south. The Tlingit people of Northwestern North America held it to be a culture hero created by Raven to please the people with its song.

The robin is considered a symbol of spring. A well-known example is a poem by Emily Dickinson, “I Dreaded That First Robin So”.

Robin’s egg blue is a color named after the bird’s eggs. 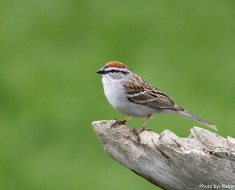 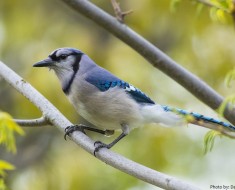 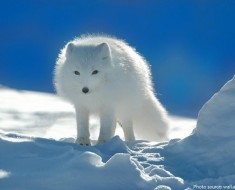 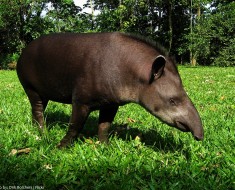 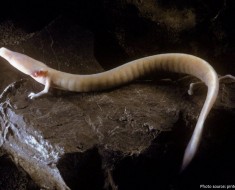